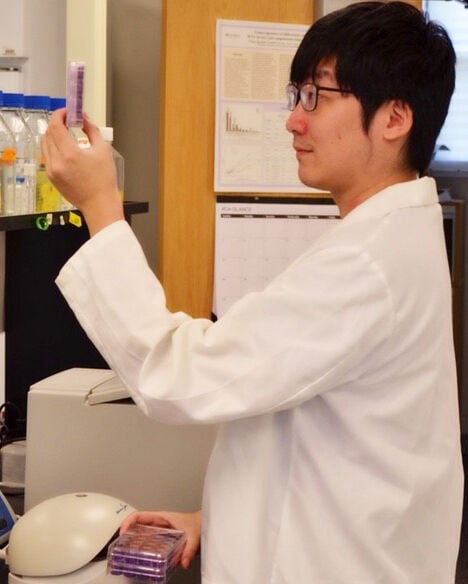 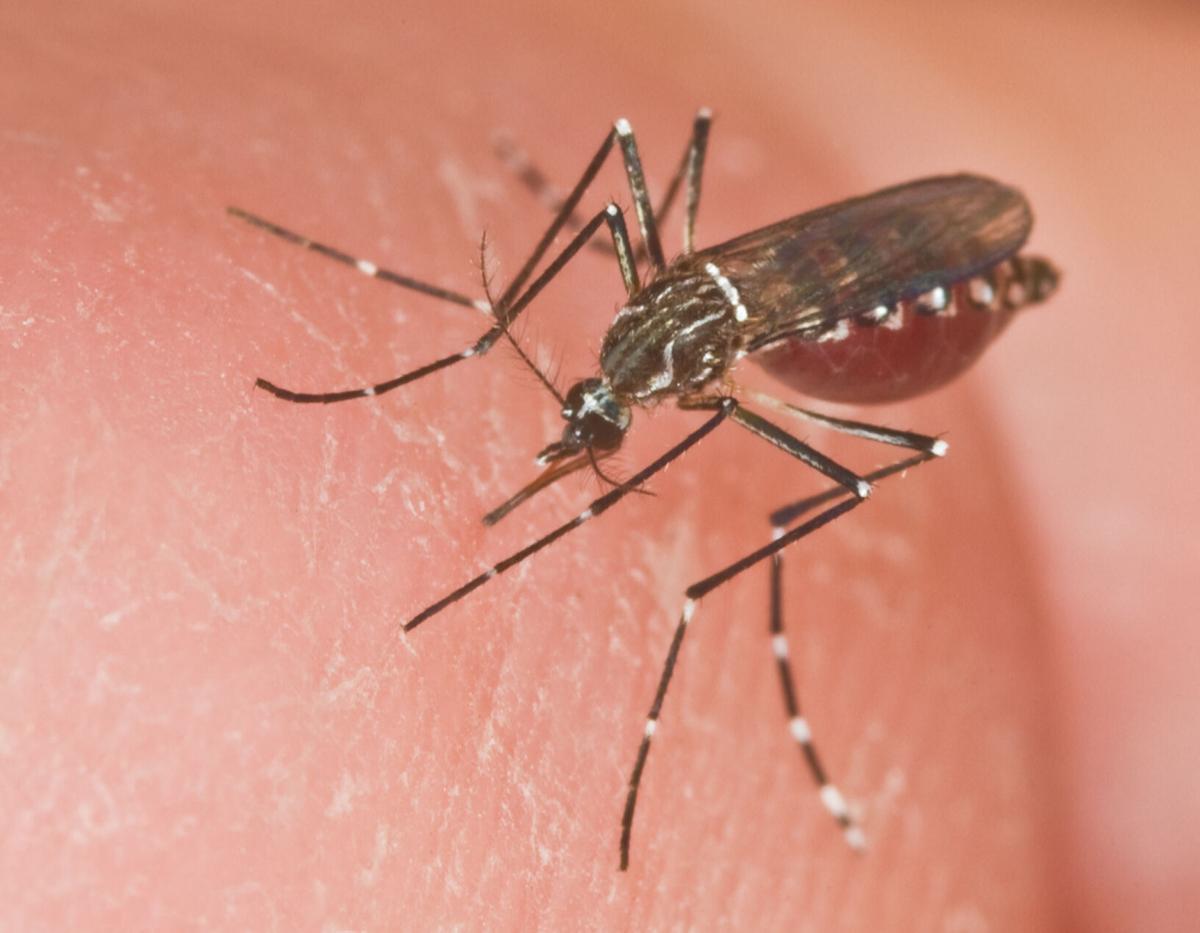 As a virus that poses a public health risk impacting as many as 100 million people worldwide each year, the dengue virus is particularly common in South and Central America, Sub-Saharan Africa, Southern Asia, the Pacific Islands and has reached Florida by way of arriving travelers.

Can the dengue virus be prevented using antiviral agents such as antibiotics or vaccines?

Before considering that step, University of Florida scientists are taking a closer look at whether mosquito immune systems can be influenced enough to fight the virus as a control method.

Ultimately, UF/IFAS scientists are trying to find a way to prevent Aedes aegypti from getting infected with the dengue virus.

In a new study, scientists at UF/IFAS Florida Medical Entomology Laboratory (UF/IFAS FMEL) looked at how the immune system of the Aedes aegypti mosquito responds when exposed to two antiviral agents. Scientists gained much-needed insight into the physiology of the species, its immune system response to agents against the dengue virus, and their next steps to develop new control strategies to keep people from getting the disease.

“We wanted to determine what could enhance the replication of the virus in the mosquito or what could stop it so that we can use the process to prevent humans from getting infected with the disease,” said Chelsea Smartt, a co-author of the study and an associate professor of molecular biology and biochemistry at UF/FMEL in Vero Beach.

To reach that goal, researchers wanted to understand the role of autophagy in Aedes aegypti mosquitoes. Autophagy occurs in organisms at a cellular level. It is the body's way of cleaning out damaged cells to regenerate newer, healthier cells. It reduces the likelihood of contracting some diseases and prolongs their lifespan.

In the case of infection, autophagy can destroy bacteria and viruses. It plays a role in immunity. Dengue infection has been shown to trigger the autophagy pathway, which enhances virus replication in humans.

“We are trying to discover a gene or molecule that will make a vaccine that would serve as a control method for the mosquito to keep humans from getting the disease,” said Smartt.

Ultimately the purpose would be to deliver the vaccine from a bait station that would attract the mosquitos, said Smartt.

Autophagy is a pathway with a role in maintaining cellular health and involves multiple interactions in the cell, said Tse-Yu Chen, lead author of the study published in Parasites & Vectors, and a doctoral candidate at the time of the study at UF/IFAS FMEL.

“Because scientists in the field consider autophagy a crucial pathway that has a role in dengue virus replication in humans, I was interested in understanding the interaction between the autophagy pathway and the virus transmission cycle in mosquitoes,” said Chen, now a postdoctoral associate at Yale University. “Discovering an antiviral candidate from this pathway that may stop the transmission cycle would be an indication that the virus could be controlled at an earlier stage.”

For the study, the scientists used two drugs commonly prescribed to fight infections in humans -- Rapamycin and 3-methyladenine.

“Most research on mosquito-transmitted pathogens look at the virus later in the cycle of infection, we wanted to see what is happening in the early stages of the infection to end viral replication,” said Smartt.

“If we could help the mosquito eliminate the virus before it replicates, the mosquito will not become a sufficient vector to transmit pathogens that cause diseases in humans,” said Chen. “That is the reason why focusing on the autophagy pathway at an early point is important. The drugs we used for the study are already established and are also more stable in possibly developing a mosquito vaccine.”

After a two-day snapshot, the Rapamycin treatment mixed into the mosquito cells blocked the ability for the virus to replicate. Scientists compared this finding to the control cells that were not treated, said Smartt.

“The experiment showed that a few autophagy genes helped block the replication of the virus,” said Smartt. “Those will be genes to study for the future as a vaccine candidate.”

“Autophagy is playing an important role during dengue infection in the mosquito,” said Chen. “Although we still must verify the role of autophagy in the Aedes aegypti mosquito, we are confident that the cell data support the existence of an interaction between autophagy, mosquito, and the virus. We will continue to evaluate the possibility of rapamycin as a mosquito vaccine and hopefully, the good news will come out soon.”