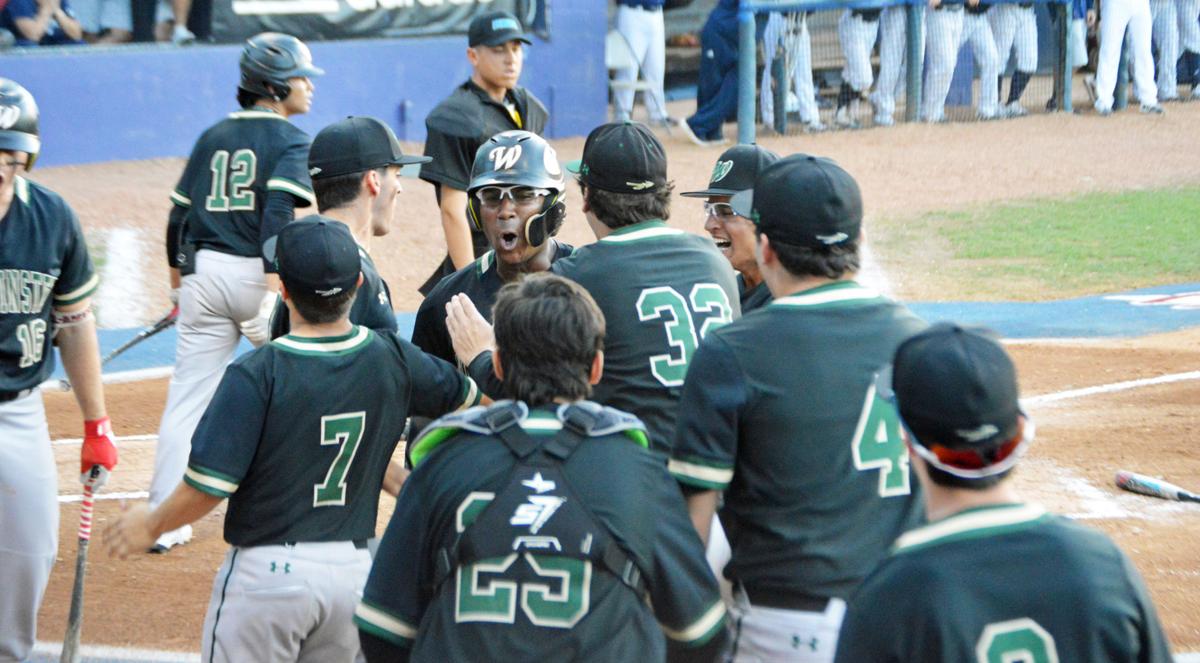 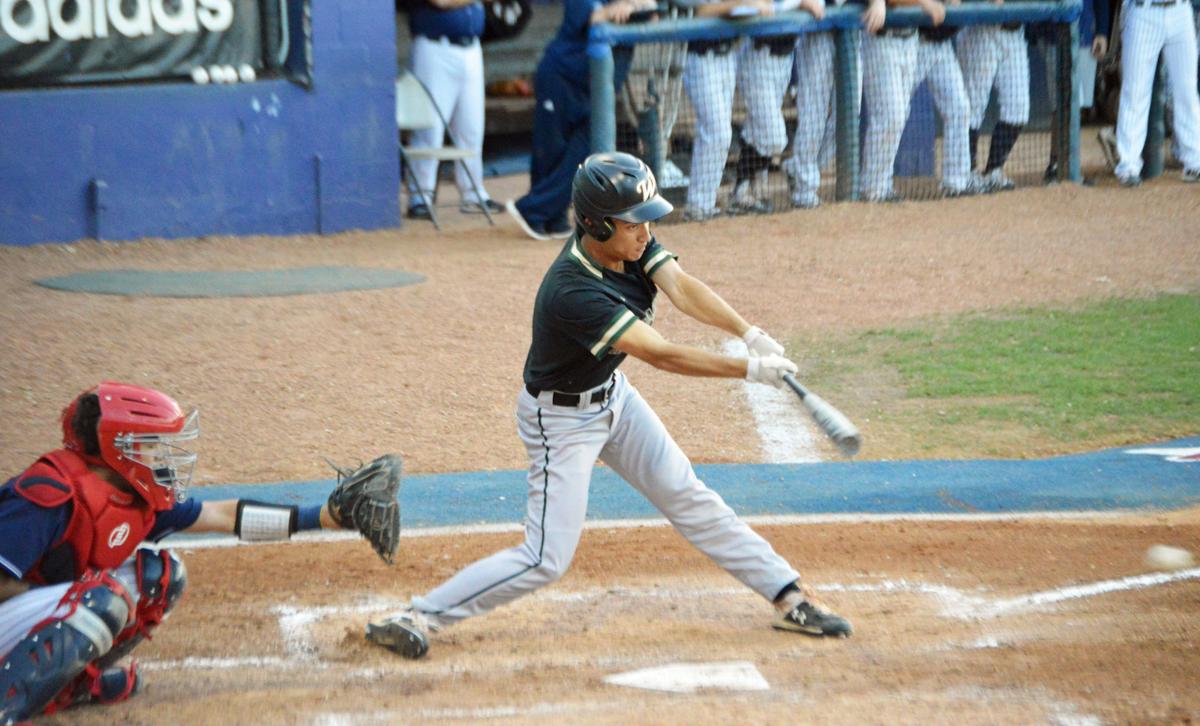 Raul Ibanez at the plate. 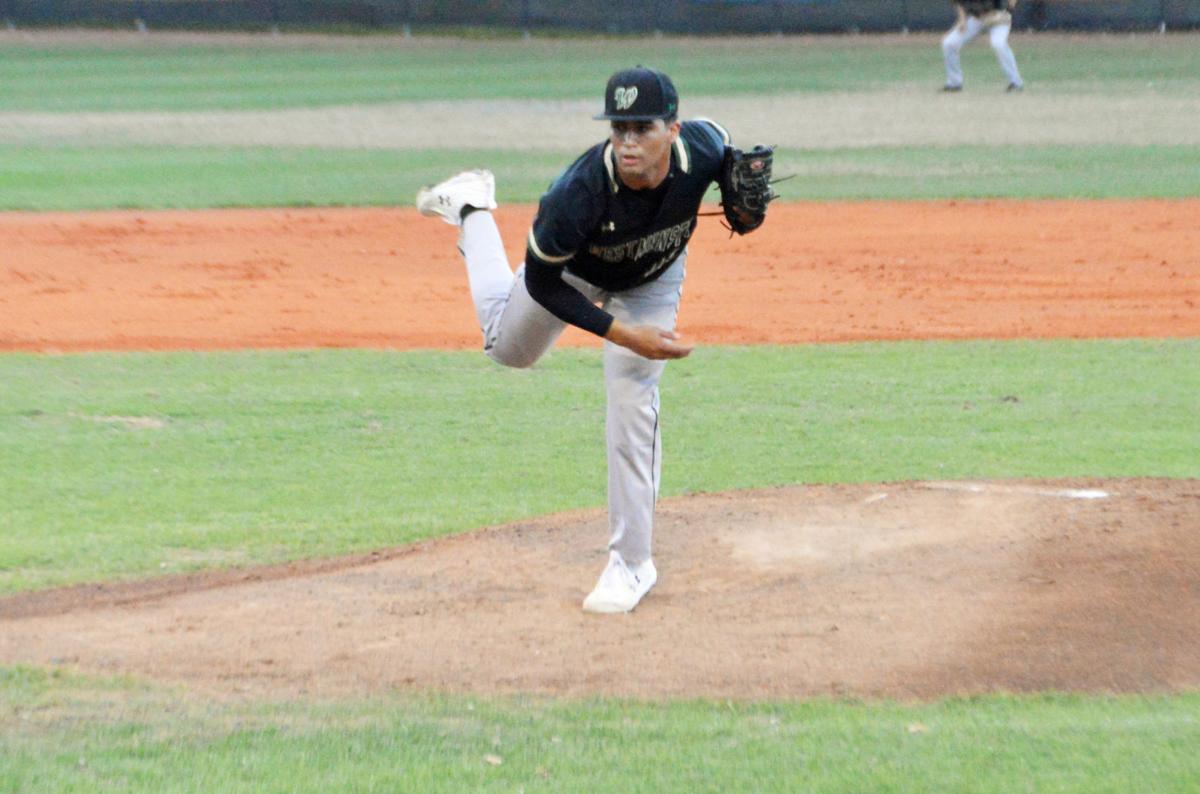 Raul Ibanez at the plate.

Westminster Christian head coach Emil Castellanos made it clear to his team the season was likely coming to an abrupt end before facing rival Florida Christian.

With uncertainty surrounding the future for high school sports because of the coronavirus pandemic, games have been suspended and seemingly unlikely to return given the nature of the situation.

Castellanos wanted his players, particularly the seniors, to end on a positive note if indeed it was their final game of the season.

Seniors Jamar Fairweather, who knocked in three runs, and Victor Mederos, who hit a home run, led the Warriors to an 8-0 win over Florida Christian in front of a packed crowd of about 300.

“We let the seniors know that this could be your last game and how do you want to go out?” Westminster Christian head coach Emil Castellanos said. “Today they went out like champions.”

Castellanos’s message to the team before the game:

“Throw every ball, hit every ball, run out every pitch, make every play like it’s the last time you’ll ever step on a baseball field because it could be.”

Westminster Christian (5-6), which has been guided by nine Division I commitments, had Class 3A state title aspirations despite its record--largely in part of facing a tough schedule including three losses to out-of-state teams at the Perfect Game High School Showdown in Alabama earlier this month.

“We feel like we’re in a twilight,” Castellanos said. “We don’t want this to end

because this is a special group of kids, a bunch of individuals that we feel have a good chance to do something special. We’re praying every day that this continues. We don’t want this to end. I know they’re trying to stop it. This is a special group of boys who have been playing together and love each other. They have one goal in mind and that’s to go win the big one.”

The Warriors jumped out to a 2-0 lead in the first inning on a double by Fairweather and a base hit by Ibanez off Matthew Fernandez (2-1).

“I believe the team that comes out and scores first tries to get a little bit of the momentum and against a tough pitcher like him you’ve got to try to avoid the strikeouts and put the ball in play to put the pressure on their defense,” Castellanos said. “That was our approach, just put the ball in play and get the end result.”

Ibanez and Hernandez each had run-scoring singles in the third to extend the lead to 4-0 in Fernandez’s final inning. Fernandez, an FIU signee, allowed eight hits, four runs, and one walk while striking out five.

Fairweather knocked in another run with his second double and scored on a wild pitch for a 6-0 advantage.

Fairweather also pushed another run across by grounding out to second, scoring senior Lucas Costello who tripled.

Mederos capped the scoring with a home run to center field.

The Warriors finished with 13 hits as junior Jayden Melendez also had a multi-hit game with two hits.

“They had an approach and they tried to stick to the approach,” Castellanos said. “We did hit some balls pretty well. That’s a dynamite pitcher. Matt Fernandez is one of the top pitchers in Dade County. We had to put some pressure on him early, that’s the only way you can beat a guy like that. We tried to go after him.”

Hernandez worked around three hits and three walks to keep the Patriots (6-3) off the scoreboard.

“Albert’s been an animal all year,” Castellanos said. “When he’s on the mound we know we’ve got a chance to win a ball game. He’s just been so effective all year. His last three outings have been shutout outings. He’s tough to hit. He’s a competitor. The University of South Florida got an amazing pitcher.”