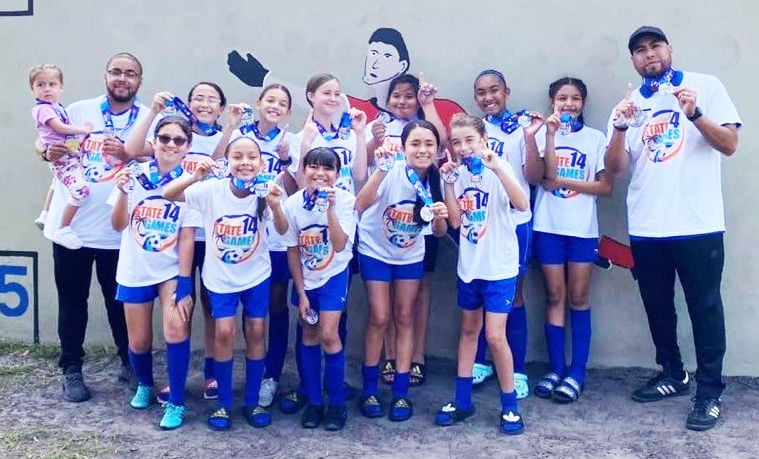 The AYSO Homestead 12U girls champions. 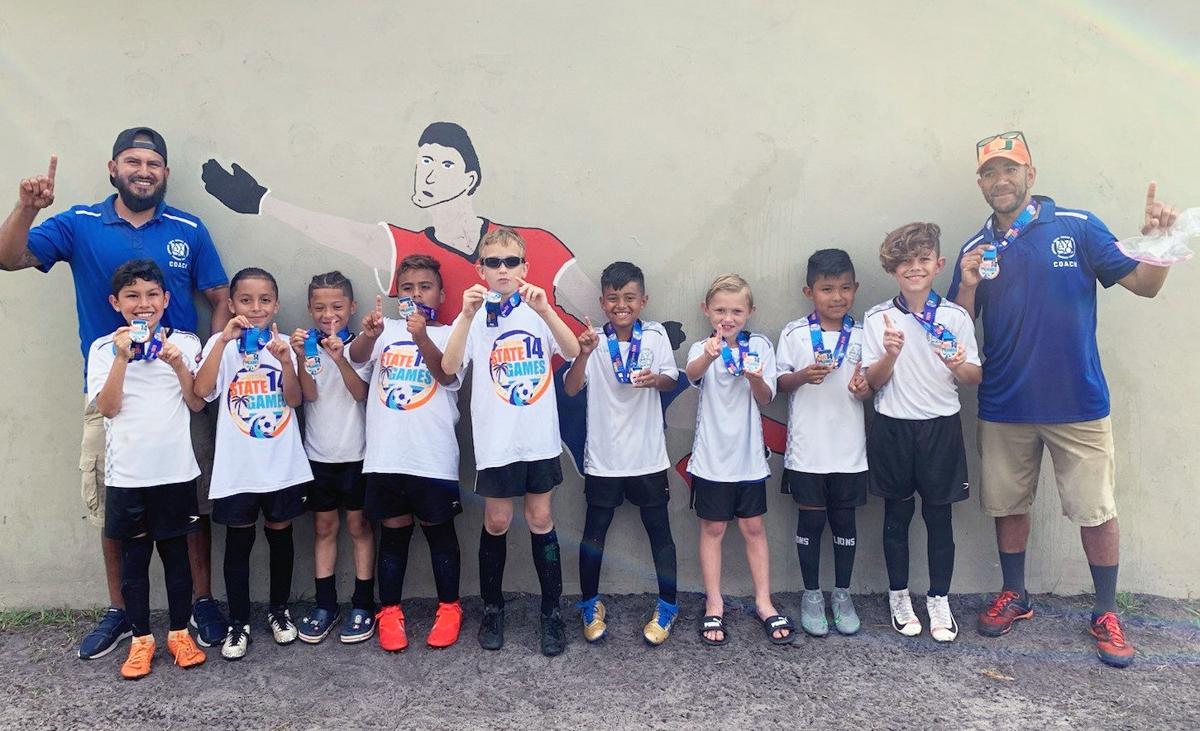 The AYSO Homestead 10U boys champions.

The AYSO Homestead 12U girls champions.

The AYSO Homestead 10U boys champions.

The AYSO Homestead 12U girls and 10U boys both won their respective divisions at the state championships in West Palm Beach.

“It was a great weekend filled with all of our teams hanging out before and after the games supporting each other,” AYSO regional commissioner Sam De

“There were teams from all over the state so it was a nice family environment,” De La Rosa said. “Everyone that participated whether it was referees, coaches, or players at the tournament--it’s a 100 percent volunteer-based organization, which makes it really fun.”

The spring season is set to begin in March with limited spots available. The league is expecting to over 550 players, 100 more than last spring and the most they have had in either the spring or fall.

“The fall is our bigger season so we are really shocked,” De La Rosa said. “A lot of it has to do with our great volunteers with coaches, the AYSO board, and the city together working as a team to make this all possible for the kids,”