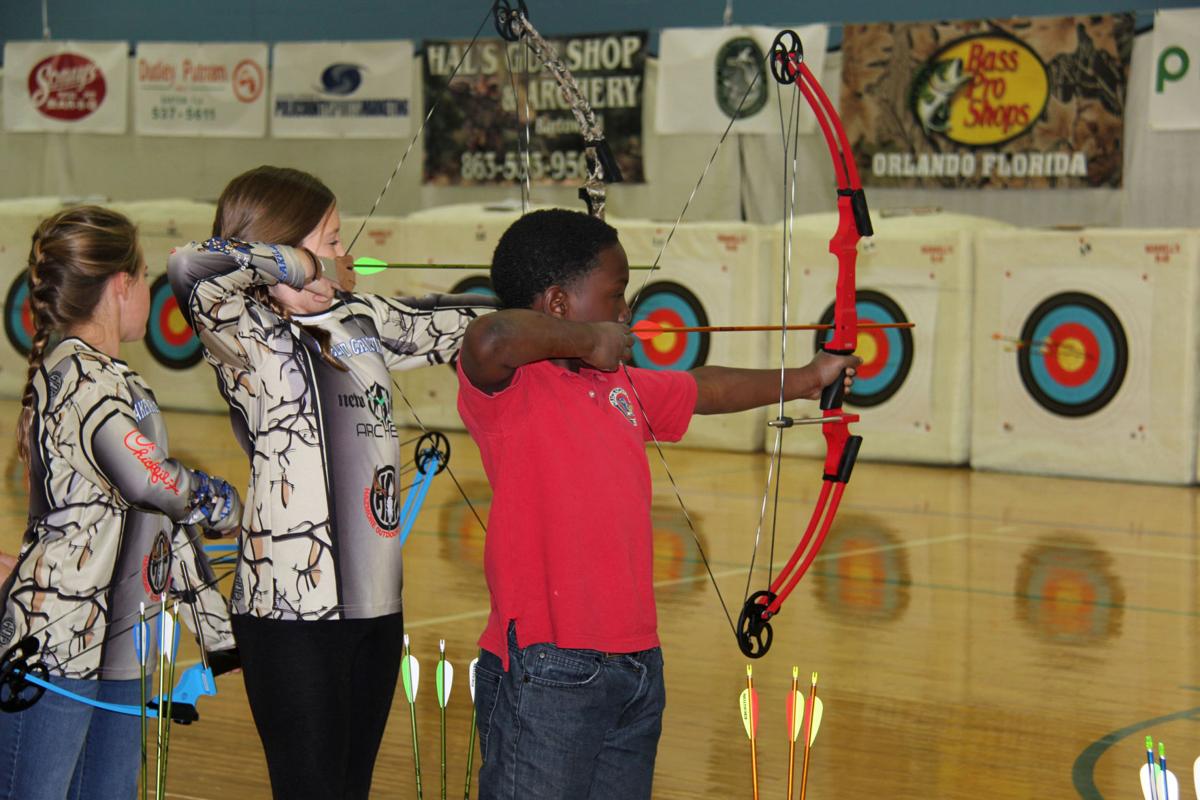 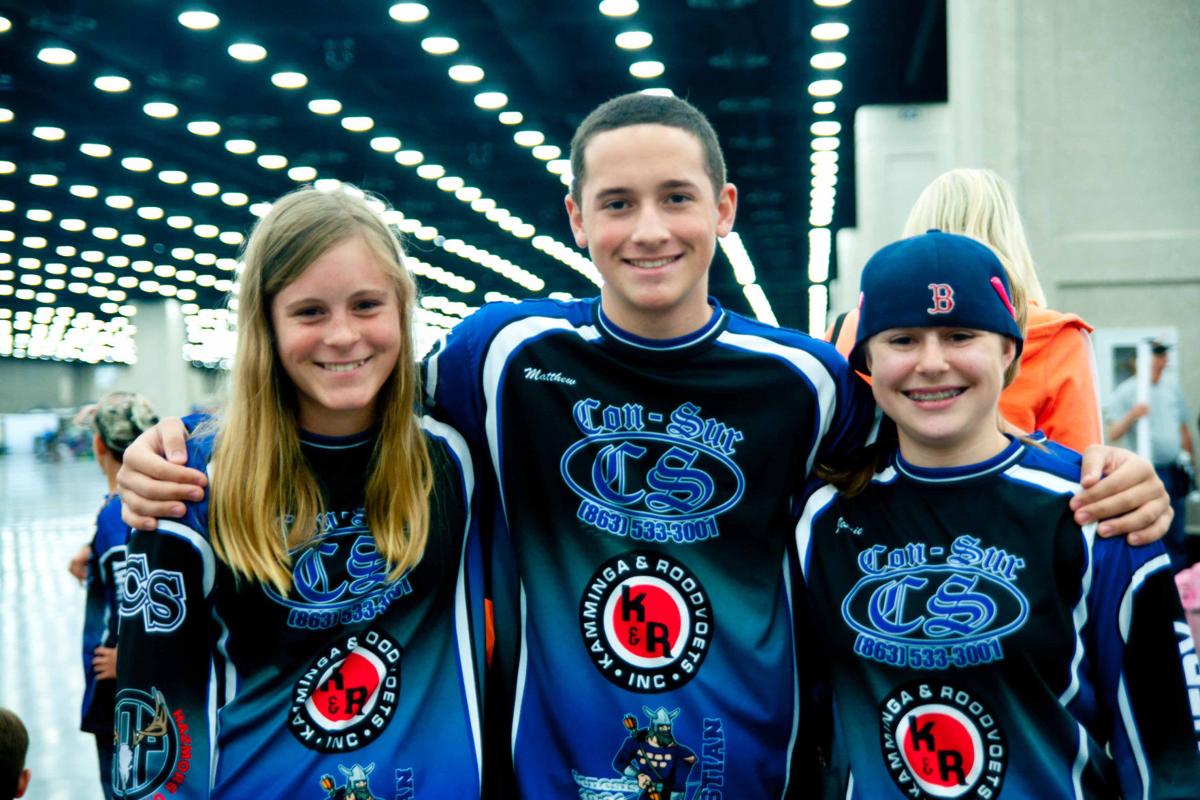 More than $20,000 in scholarships will be up for grabs for students participating in the 12th Annual National Archery in the Schools Program Florida State Tournament. The tournament, hosted by the Florida Fish and Wildlife Conservation Commission (FWC), will be held Feb. 29 in Bartow. Admission is free for tournament spectators. “Thanks to generous contributions from the National Archery in the Schools Program and the Fish & Wildlife Foundation of Florida, we’re able to award $20,000 in scholarships to the three top scoring male and female archers at the 2020 Florida NASP State Championship,” said Bill Cline, FWC’s section leader for Hunter Safety and Public Shooting Ranges. The National Archery in the Schools Program is a cooperative effort between the FWC and the Florida Department of Education that teaches international style target archery in 4th-12th grade physical education classes. The NASP curriculum covers archery history, safety, technique, equipment, mental concentration and self-improvement. “Archery is a very inclusive activity. Boys and girls from a wide range of ages, skill levels and physical abilities can participate and succeed,” Cline said. “Plus, archery provides several benefits such as building muscle endurance, flexibility,

hand-eye coordination, and grip and body strength. It also teaches discipline, respect and self-control.” The 12th annual NASP Florida State Tournament is conducted as a multi-site competition with the tournament ending Saturday, Feb 29 at the Carver Recreation Center in Bartow. Winners will be announced in three divisions: elementary, middle and high school. Trophies will be awarded to the top three schools in each division and the top boy and girl shooter in each division. National tournament bids to the 2020 NASP National Tournament in Louisville, Kentucky, will be awarded to the top male and female archers, as well as first-place teams by age division and additional teams who meet the minimum qualifying score. In addition to the competition, there will be activities for competitors and spectators attending this event, including an outdoor aerial archery game. For competing student shooters who wish to participate, there is an additional 3-D archery range competition with prizes, including bows provided by Bear Archery. For more information about Florida’s National Archery in the Schools Program, visit MyFWC.com/