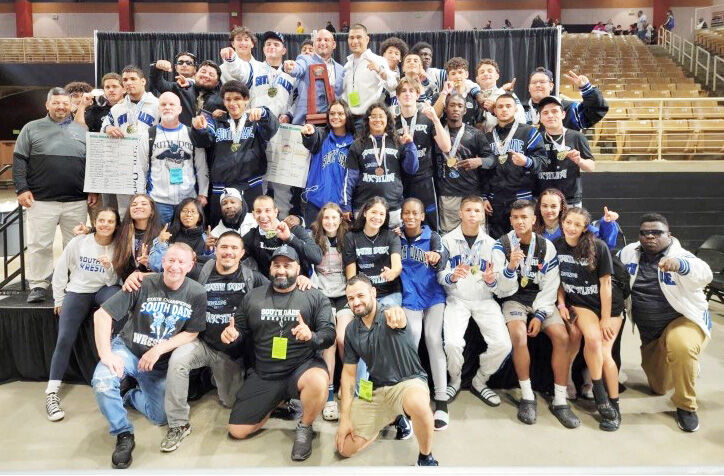 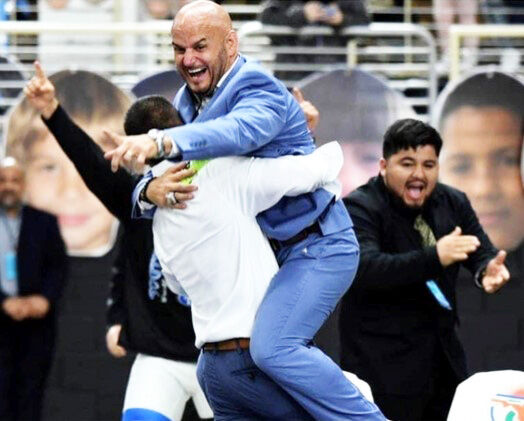 Southwest was leading the first two days of the state competition by 13.5 points, but South Dade came back to win the tournament by 13.5 points on the last day.

The victory came down to the last two matches, according to Coach Balmeceda.

“We had ten state qualifiers,” said Coach Victor Balmeceda. “All ten made the podium and placed at state in the top eight. We four third place finishers

Coach Balmeceda is proud of this team. “It was a come from behind victory. We were losing and things looked grim. On the third day of competition the athletes came together. As an individual everyone wants to win the title. When some of our athletes lost individual matches, they had to bounce back and fight for the team. I am proud and ecstatic about this win,” said Balmeceda. “We have a long-standing tradition of winning and the athletes buy into our program,” he said.