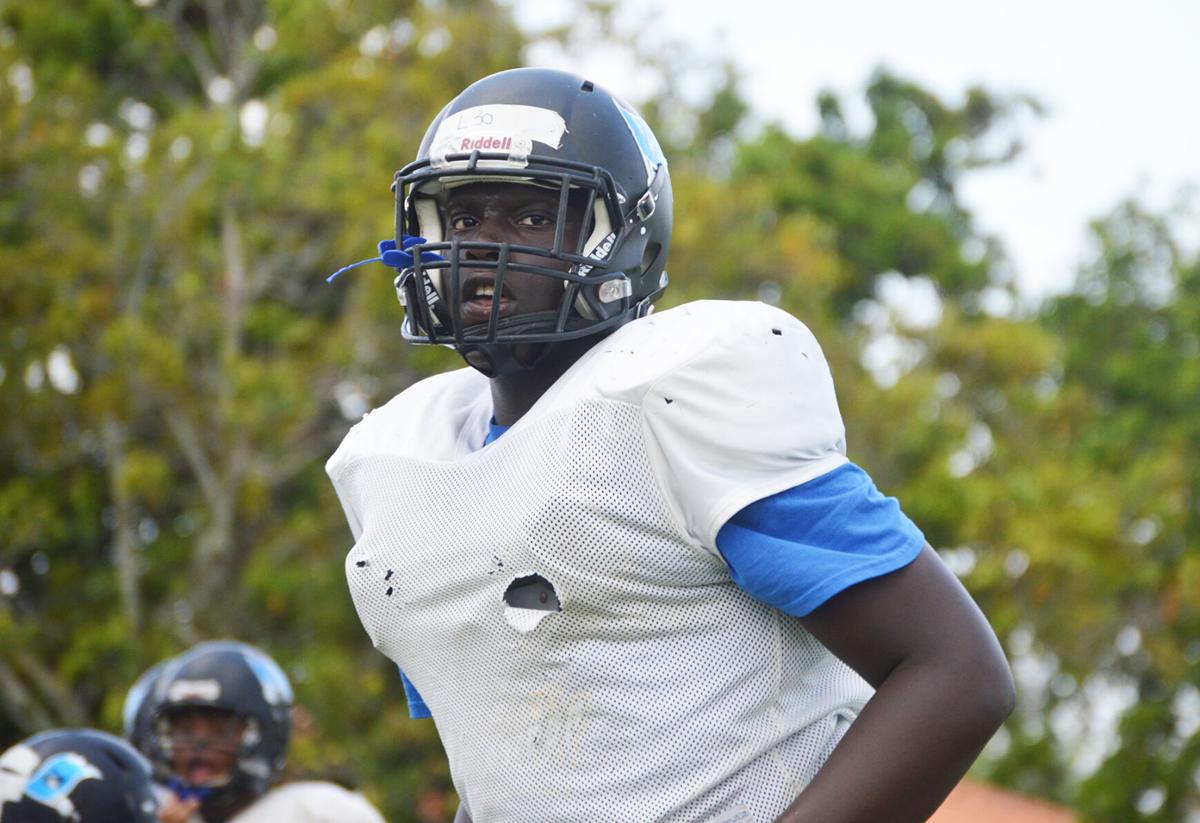 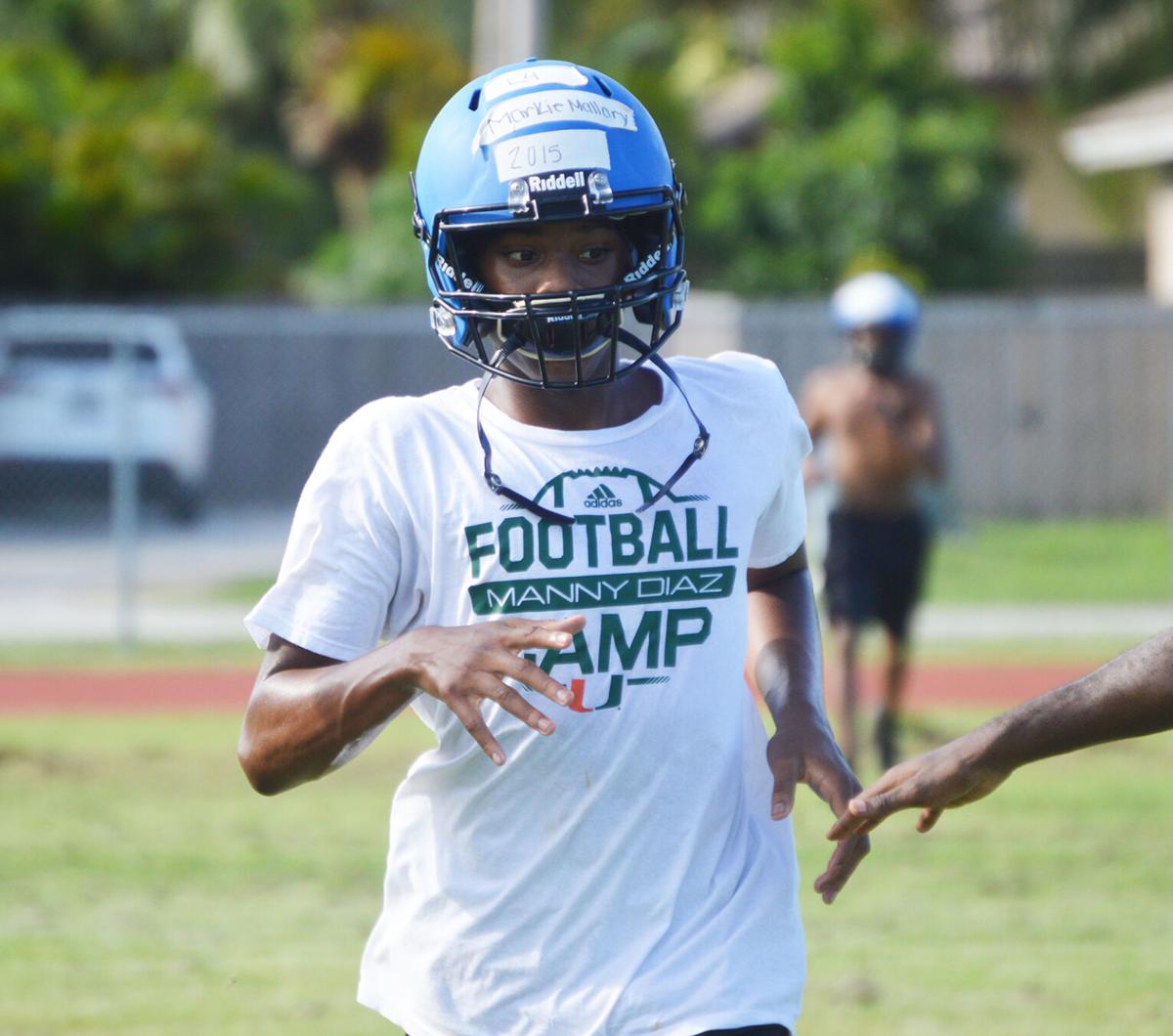 South Dade was cleared to begin practices on Wednesday.

The Buccaneers, who had been participating in conditioning for the last three weeks, are hoping to hold their first game on Oct. 30 with a seven-game regular season schedule.

“It was just a matter of time of when we would get the opportunity, but I tried to keep building it up in that there was a purpose of why they are putting in the work,” head coach Nate Hudson said. “Everybody is pretty excited about it, especially the seniors. It just feels good to say that we officially have practice.”

The first day of practice was a bit more hectic leading up to getting on the field.

“We have kids scattered all over the place because right now we don’t have juniors and seniors in the building,” Hudson said. “They’re still going online so I have to give them time to get to the school if they can get a ride.”

South Dade is coming a 7-4 season with a Class 8A playoff appearance, Hudson’s sixth in eight years as head coach.

The Bucs will have a new-look team especially on offense as only one player, senior running back Tadanian Shropshire, either threw a pass, had a carry, or caught a ball from last year.

“We’ll have a young, energetic group,” Hudson said. “What will probably be different with this group is the discipline part of it.”

There are “two to four” players in a battle to be the team’s quarterback after Kelvin Durham (1,641 total yards and 23 touchdowns) graduated.

While there will be a new cast of skill players, the Bucs return five offensive linemen who played last season and their experience will be beneficial led by seniors Rayshod Gordon and Kwami’ McNair. Derek Dagrin, Jaden Salgado, and Chris Gomez are also projected starters.

The defense will also have a number of new players as well.

“We’ll coach them up and we feel we have a great system in place that will be able to enhance their skill levels,” Hudson said. “It’s a good, young talented group.”