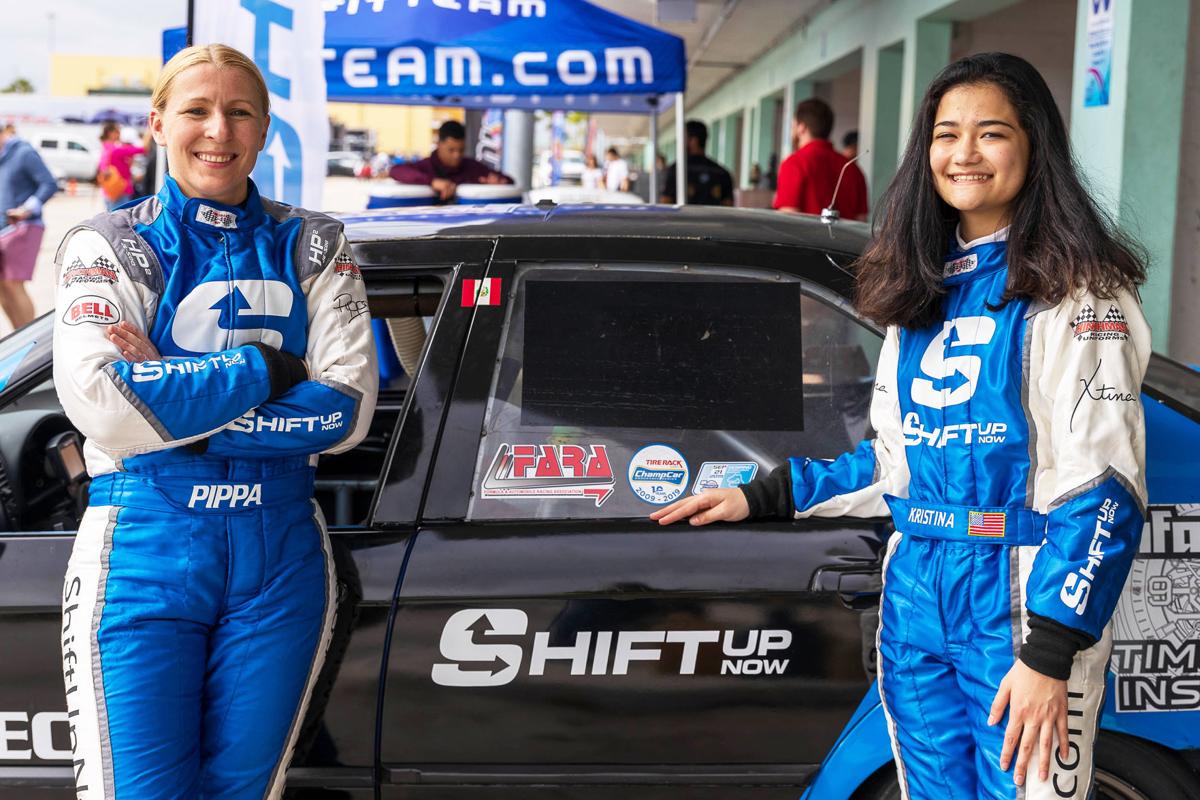 Kristina Esposito (right) and Pippa Mann in front of their Shift Up Now BMW. 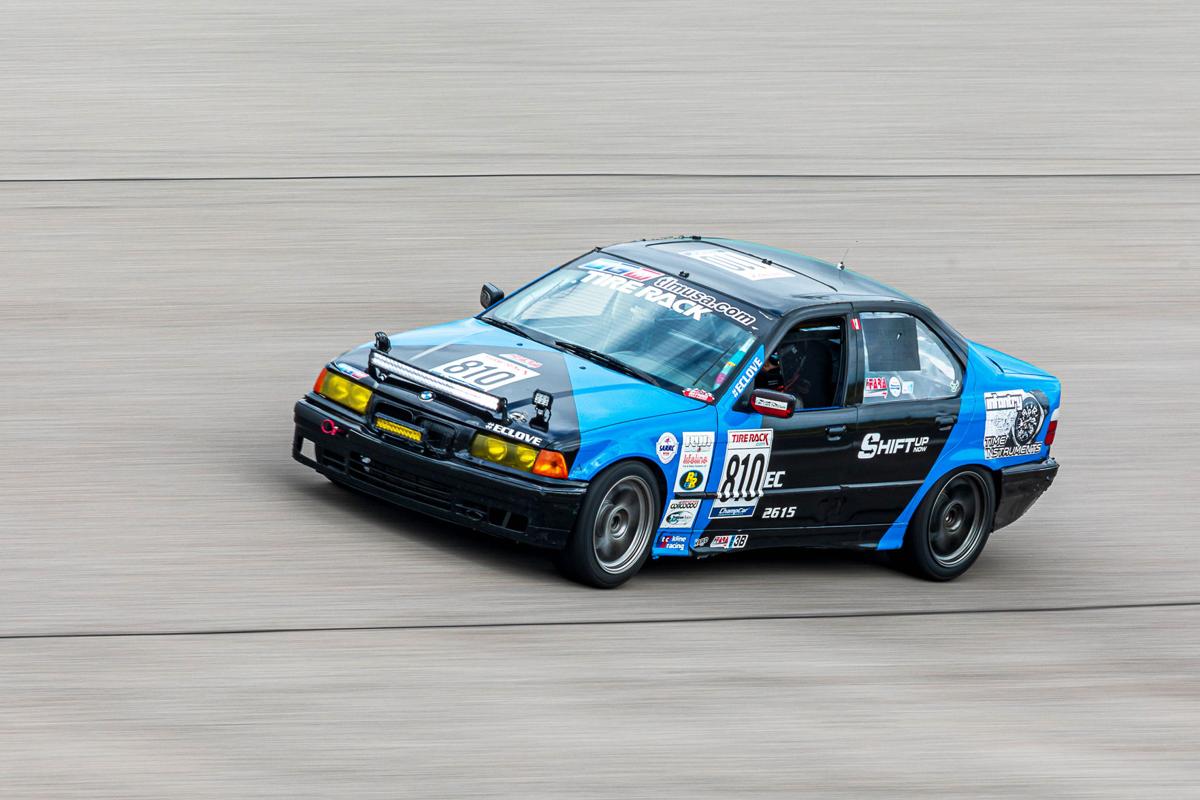 Kristina Esposito in her Shift Up Now BMW during the early stages of the Miami 500.

Kristina Esposito (right) and Pippa Mann in front of their Shift Up Now BMW.

Kristina Esposito in her Shift Up Now BMW during the early stages of the Miami 500.

It was busy at the racetrack last weekend as both Formula America Racing Association (FARA) and the Sports Car Club of America held races on both Saturday and Sunday.

The shorter Sprint races are held between similar cars belonging to one racing class. These races are 30 minutes long which puts a premium on getting to the front early. The premiere event of the weekend was the FARA Miami 500

The Miami 500 is a four hour race. Racers compete both for the overall championship as well as for wins in their cars specific class.

Overall winner was the Number 41 BMW of Adam Yunis. Arguably the most well known racer to participate in the Miami 500 was Pippa Mann. She is an Indy Car Racer who competes regularly in the Indy Car Series and finished 16th in last year’s Indy 500. She now also works with Shift Up Now as a driver coach.

Mann was in Homestead to coach and co-drive with Kristina Esposito, a 17-year-old New York racer.

Shift Up Now Founder and CEO Lynn Kehoe was also on hand to support Kristina. Ms Kehoe summed up the mission of the organization as “We’re all about helping racers and non-racers by inspiring and instilling confidence in women and girls.”

With their partners such as TLM Racing, Shift Up Now will be supporting Kristina as she competes in the FARA series of races with her goal being a class championship.