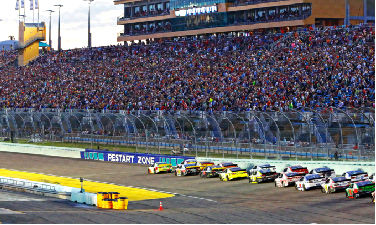 Get in on the excitement of championship racing at Homestead-Miami Speedway. 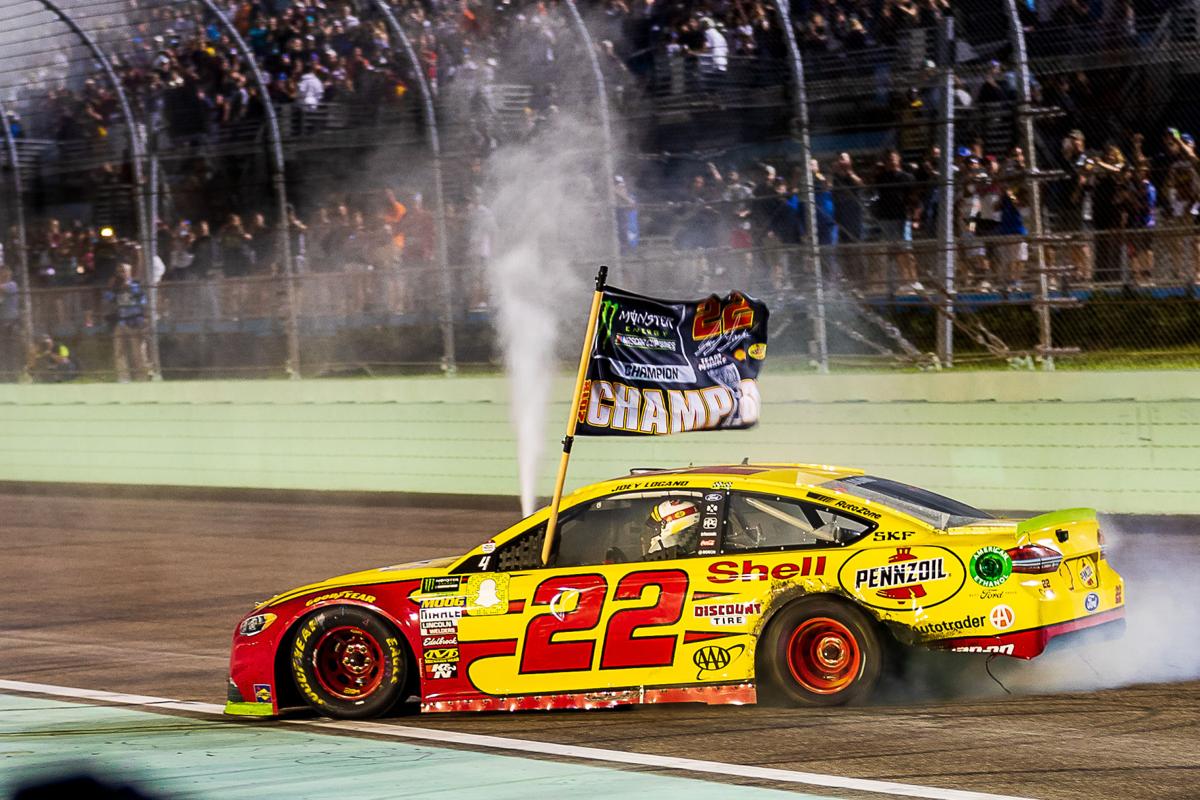 Get in on the excitement of championship racing at Homestead-Miami Speedway.

Ford Championship Weekend is just one week away and while we are getting closer to NASCAR’s championship races, it feels like the season just got underway. Since the season commenced with the DAYTONA 500 in February, so much of the sport’s landscape has changed.

Just like the NASCAR season has undergone many changes this year, so too have we here at Homestead-Miami Speedway. Our track goes through a transformation every year when we prepare for Ford Championship Weekend, but this year in particular we have seen even more changes than normal with the introduction of a few new areas that will further enhance the experience for fans who come through our gates next weekend.

The first area that saw construction this year is the new beach that we built in the infield. As many of you are probably aware, we have a lake in our infield that spans the width of the backstretch. For years, we have had a small beach where we have held numerous events, including the Hot Rods and Reels fishing tournament to kick off Ford Championship Weekend on Friday.

This year, we created a second beach along the same lake to host the Infield Party at Ally Beach. This will be NASCAR’s first ever infield beach party and we can’t wait to debut the area during Ford Championship Weekend.

Attendees will have a great view of the cars heading into Turn 3, but they will also get to enjoy the same amenities as they would on South Beach as they relax in the sand, go for a swim or get on a paddle board.

The Infield Party at Ally Beach is a ticketed area with limited access, but two new attractions that will be open for all fans with a ticket to Ford Championship Weekend are the iHeartMedia Fan Village and the Kids Zone.

The iHeartMedia Fan Village, like the Ally Beach, is another way we’re bringing the Miami culture down to the racetrack. As soon as you come through our main gate outside the Turn 4 grandstands, you’ll know exactly what I’m talking about when you see the Wynwood-inspired art that decorates the entrance to the village.

Inside the village, you’ll find plenty more art to go along with an entertainment stage that will host local acts both before and after the races, a sports bar, driver appearances and much more. This is an area that has been reimagined from past years and will serve as our main source of displays and entertainment in the midway.

The Kids Zone is the final area that will catch your eye next weekend. This year, we’re bringing in carnival games and rides, face painters and street performers to the Kids Zone. It will be accessible before and during a portion of the races each day and is the perfect way for families with the children to spend time on our property before making their way to their seats.

So as you come out to Ford Championship Weekend in just a few days, take notice of all the things we have to enjoy outside of the race itself. We’ve always offered a great deal of entertainment for our fans, and we’re only continuing to add to the excitement with these new attractions.

Of course, you can’t forget about everything else that we’ll have going on like we’ve had in past years. Whether it’s the Gin Blossoms performing as our pre-race concert on Sunday, the Ford Car Show or the celebrities that serve in our dignitary roles, there is something for everyone to enjoy.

And as much fun as all the ancillary events will be, there’s still the three races, where 18 years of Ford Championship Weekend will culminate as we crown NASCAR’s title-winners in all three national series.