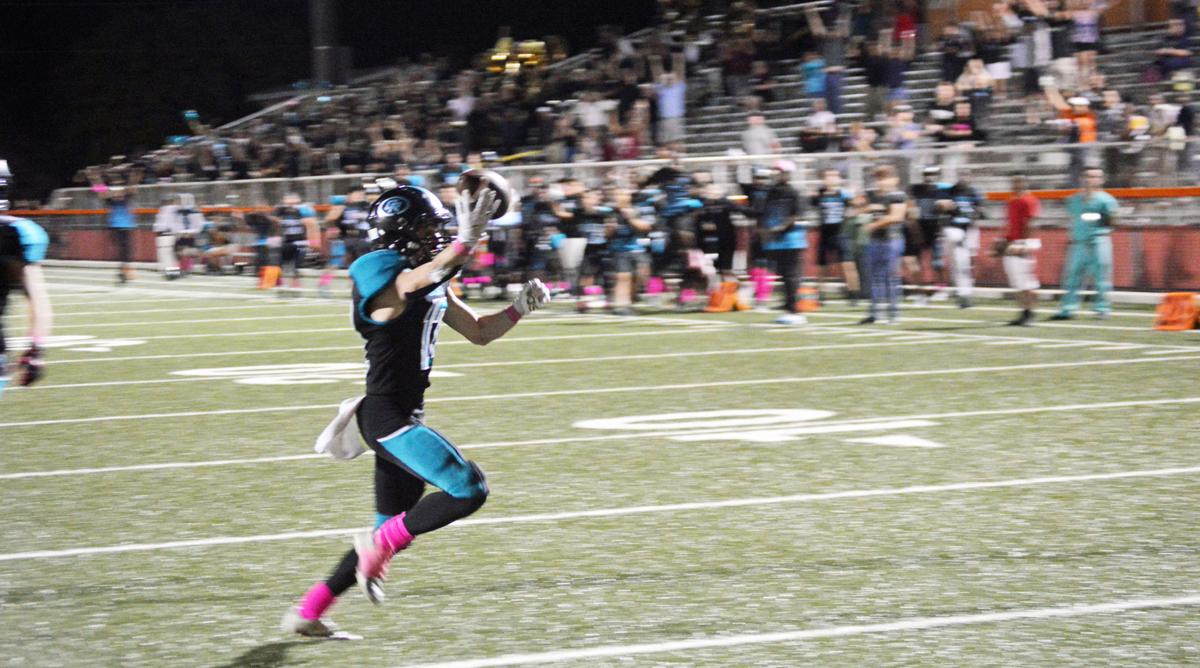 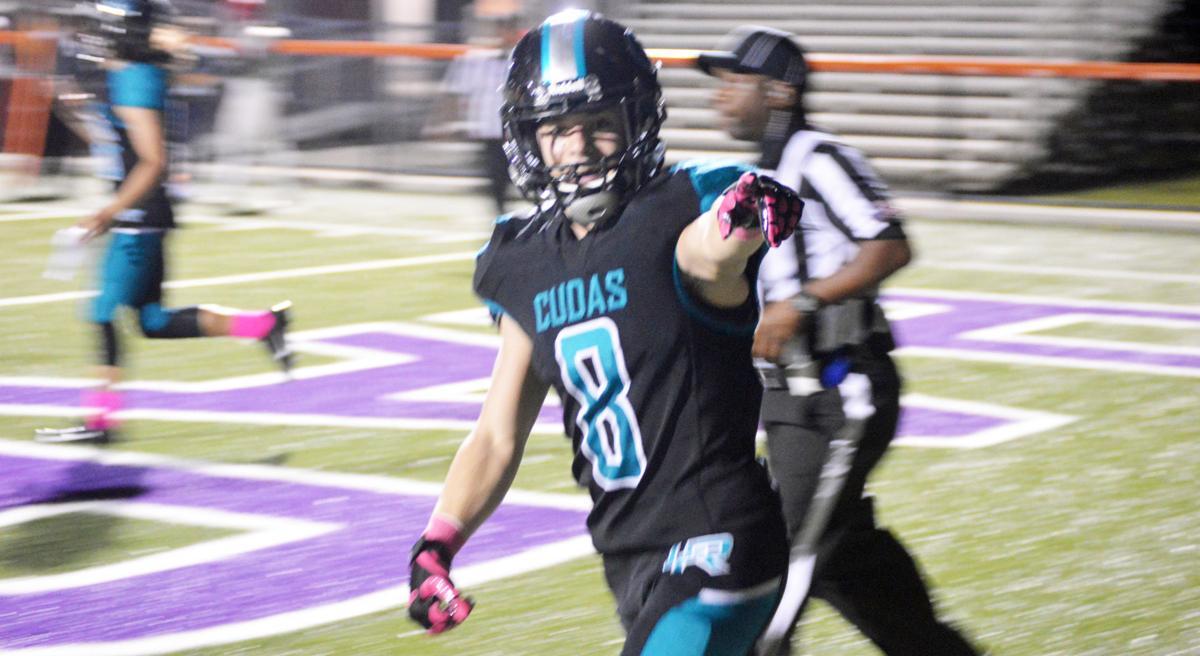 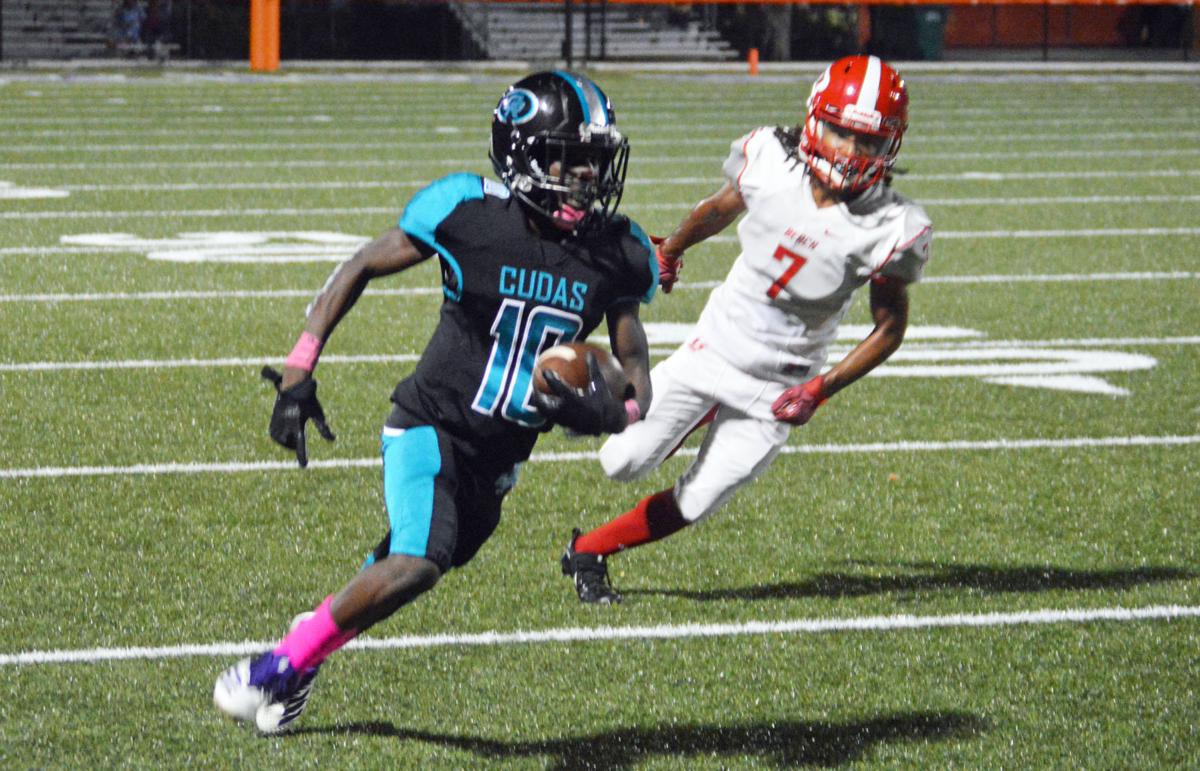 The Coral Reef Barracudas gave up a game-tying touchdown late in the game and were unable to counter as the game went to overtime.

Despite allowing a 40-yard pass for the pivotal score, Barracudas interim head coach Greg Darling was confident in his defense and Adrian Manach delivered with a 15-yard touchdown reception from Evan Santana to lift Coral Reef to a 27-24 win over Miami Beach.

“I was having a rough game and I was trying to contribute in any way I possible good,” Manach said. “I knew as soon it got to overtime, I had to step up and do something that was somewhat contributed and there isn’t a better way to do that (than scoring).”

Coral Reef (3-4) won the toss in overtime, but elected to go on defense first. Miami Beach (1-5) moved the ball to the 6 before settling for a 24-yard field goal by Paul Marshallack.

After a penalty to open the Barracudas’ drive, Santana found Manach over the middle, who shook a defender and raced into the end zone to end the game.

“As soon as I caught the ball I looked to my right and I saw there was one person to beat,” Manach said. “All the opportunities I’ve had I pulled through finally.”

Coral Reef’s defense, which allowed 165 yards, came up with the stop in overtime they needed.

“Even though we’ve gotten blown out in some games, they’ve never quit and that’s why when we won the toss in overtime I put them on the field first because I knew they were going to get the job done,” Darling said.

Santana threw for 117 yards and two touchdowns with two interceptions in his first start for injured starter Jonathan Krogh, who is out following arm surgery.

Milton Calafell caught a 7-yard touchdown pass from Santana for a 21-14 lead with 10:09 left in regulation. Keyno Dean rushed for 88 yards and Jason Demetrius added 77 as both backs also scored for the Barracudas, who had 263 yards of offense.

It was Darling’s first win after taking over for Joseph Petisco.

“They’re excited,” Darling said. “They still work hard even though they’ve had to persevere through a lot of adversity with the coach resigning and starting quarterback going down. These guys, I love them because they don’t quit. We keep fighting all the way to the end and it showed tonight with the last play. It was great.”