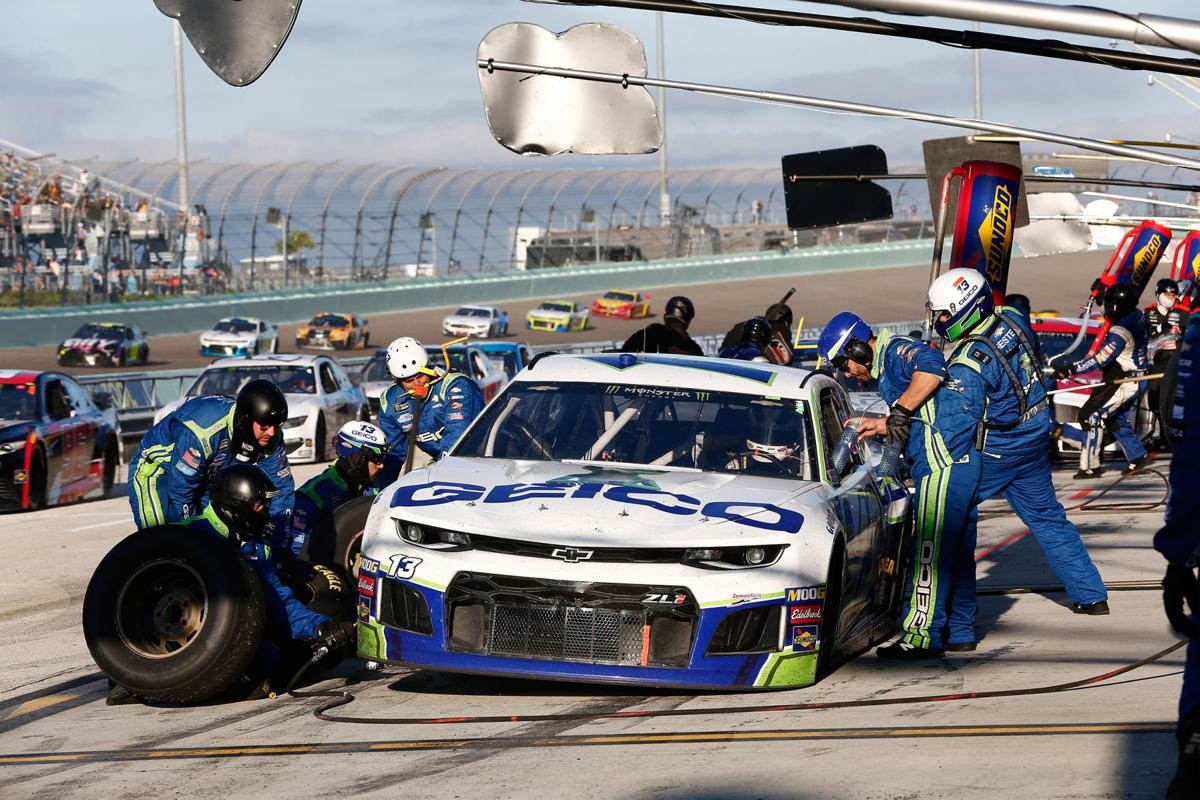 The track will be busy this weekend with four races. 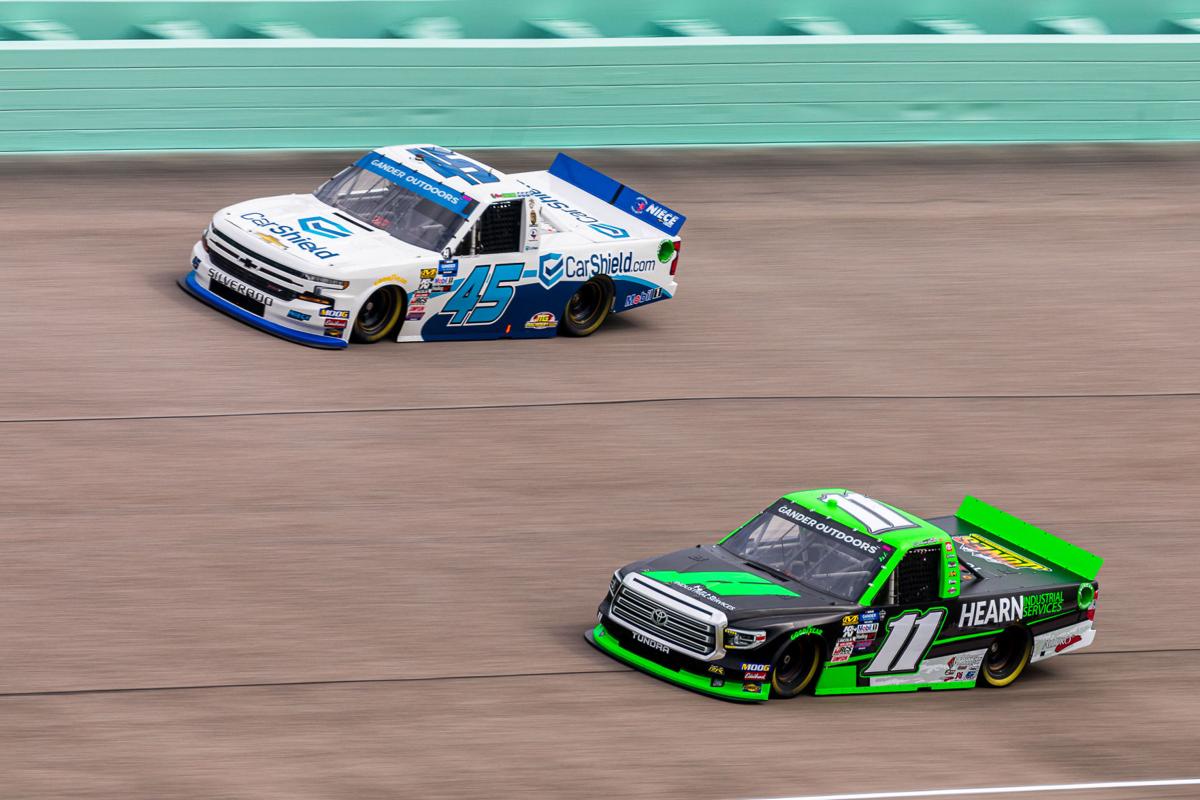 The track will be busy this weekend with four races.

Homestead-Miami Speedway is set to host four races over the weekend including the Dixie Vodka 400 on Sunday (3:30 p.m., FOX).

A second Xfinity Series race will be held on Sunday (12:00 p.m., FS1) as a realigned race from Iowa Speedway.

“I am excited to have four races in two days,” Homestead-Miami Speedway president Al Garcia said. “I’m excited that these guys are just going to take the gloves off and roll. I think now (that it is not a championship race) they are just going to let it rip and they’re going to take chances they haven’t taken in the past. Our track is so ultra-competitive with at least three grooves of racing and these guys are going to send it. They know if they win here, they get a spot in the playoffs and for those reasons I’m really, really excited to see the product.”

The races come after being postponed due to the COVID-19 pandemic after initially being scheduled for March 20-22.

Homestead-Miami Speedway had been the home of the championship race since 2002, but with the scheduling changes in the offseason, the race was moved up in the schedule. Even though it is not the final race, 2018 champion Joey Logano anticipates a highly-competitive race with plenty at stake in the 12th race of the season as drivers compete for points to be one of 16 to advance to the playoffs, scheduled to begin in September.

“I don’t expect the racing to be much different,” Logano said. “It’s going to be just as intense as it was. Wins still mean a lot no matter if you’re in the playoffs or not. We’ve seen plenty of times that one point can be the difference of getting in the Championship 4 or not and this five playoff points for a win, a playoff point for each stage win, there’s a lot to race for when we get to these races. Plenty to race for when we get to Homestead and you’re going to see a lot of that.”

Logano captured his first NASCAR Cup Series championship in 2018 by winning the final race of the season at Homestead-Miami Speedway. The title was a long time coming for the 30-year old Connecticut native who cracked into the Cup Series as an 18-year old phenom.

“It’s hard to put those into words with what that race meant,” Logano said. “A championship means so much in our sport--in any sport a championship is what you’re measured by. To be able to pull our car across the line in the lead, celebrate with your team, see your family when you finally get to victory lane, and just the whole night that goes along with that. Memories I’ll never forget.”

In addition to the 2018 win, Logano has raced well at the track he has finished in the top six in each of the last five years.

“A great race track,” Logano said. “I don’t think there’s any driver that has ever said anything bad about the Homestead-Miami Speedway down there. It’s just been a good facility for stock cars to race on. Cars are flying around, you run the wall, you run the bottom, you run all over the place, and the tires are wearing out, it becomes a really fun race track no matter what type of a car you have out there with the different rules packages or whatever it may be. It’s an enjoyable race for the drivers and I think ultimately it’s a good race for the fans.”

Xfinity series leader Chase Briscoe, who drives the Ford No. 98, won his first NASCAR event at Homestead in 2017 in the truck series and is a big fan of the track.

“Homestead is my favorite race track on the schedule,” Briscoe said. “I love that place.

To me it’s the most fun race track we go to.

You can run all over the place, you can run right on the wall, it’s just a blast from a driver’s standpoint just because it’s a real driver’s track.

I feel the driver always makes the difference there, where if your car might not be as good as other guys, you can go make it happen at Homestead.”

Briscoe leads Noah Gragson by four points in the standings as the two both have two wins apiece through eight races. Harrison Burton, Justin Allgaier, and Ross Chastain round out the top five.

Austin Hill leads the Gander RV & Outdoor Truck Series heading into the fifth race of the season. Hill has been in the top 10 in all four previous races with two top-five finishes.

Grant Enfinger, who edged Hill, for the win in the last race at Atlanta Motor Speedway, has two wins under his belt and is third in the points standings with Zane Smith in second.