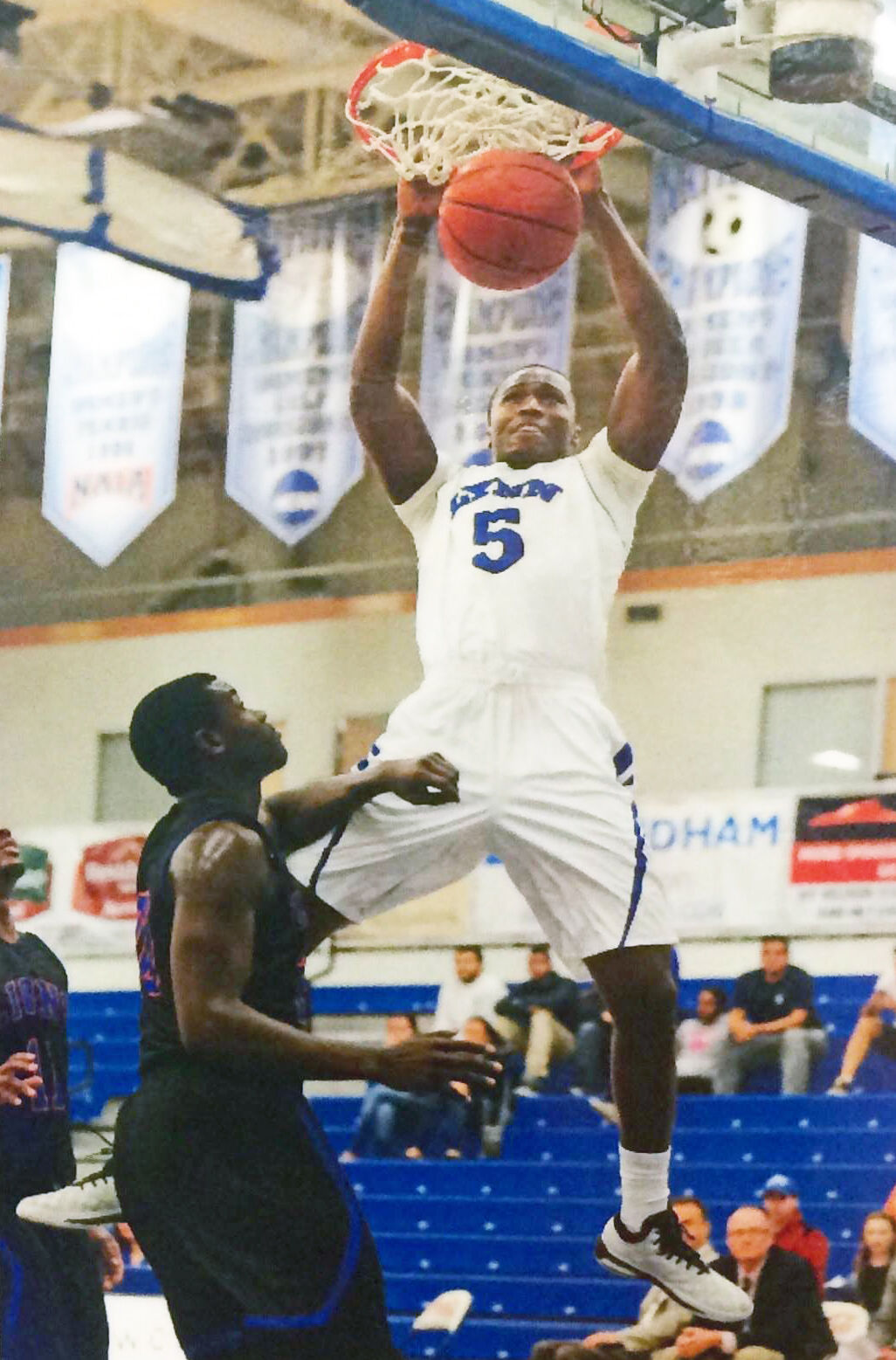 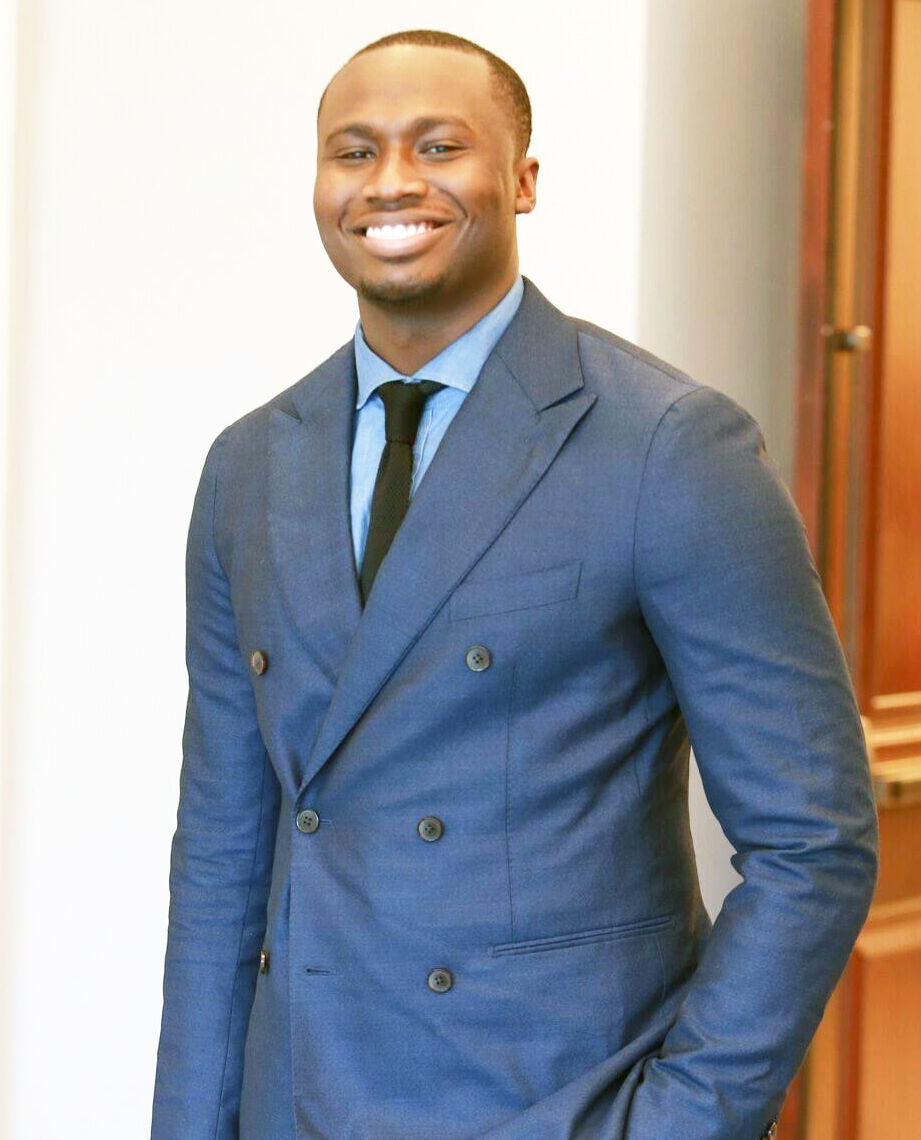 Birts today, is a successful attorney and NBA agent.

Birts today, is a successful attorney and NBA agent.

As Christmas arrives in South Dade, while temperatures cool off, our hearts warm up with the festivities and fun of being able to share it with family and friends.

Despite quarantining in the year of COVID-19, local residents also safely came together to donate and prepare for James Burgess’ Toy Giveback, sponsored by his Young Bull Foundation.

The quickly sold-out event, which took place on December 19th at the Youth Activity Center in Florida City -- home of the Green Bay Packer himself -- collected over 500 toys to give away to eager and happy children: at a time when joy might have been in short supply without it.

One of those Santa’s elves helping to spread Christmas cheer was Michael J. Birts Jr. of Homestead.

While a 2011 graduate of Robert Morgan Educational Center in Miami, Birts played all four years of Varsity Basketball for South Dade Senior High, after learning to play at Homestead Pal Gym in Homestead: a place Birts acknowledged for its legacy of high school athletes here.

Farther away, from a cabin in the Colorado mountains, Brits spoke with me about his transition from high school basketball player to NBA sports agent.

After graduating and taking a year off to decide what to do next, Birts said he was talking to his girlfriend about his plans, when she sparked an idea: why not go to law school.

With the spark now ablaze, Birts set out to look into what a law degree could mean for him.

“After doing my homework and researching,” said Birts, “I saw a lot of people who went to law school, and didn’t want to become attorneys, they became sports agents.”

Having his past experience as an amateur athlete, Birts understands firsthand about being focused on the fun of the game, the team, the crowds, and playing in front of family.

Upon graduating from Lynn University in 2015, and Florida A&M College of Law in 2019, his educational history also now helps him explain to his seven NBA rookie clients how to transition from being a school athlete to becoming a pro; with all the new professional layers added to it.

“Players don’t understand the business, and that’s been a linchpin for me as well with my clients,” Birts said. “Just educating them on the business: it’s become more than a game now.”

Emphasizing the contracts, obligations to their teams, and not just the glitz and glamour of making money, Birts informs clientele that they are now business people -- not just professional athletes -- and likes to keep his number low; something he prefers.

“It’s very rewarding, something I prayed about...I want to definitely keep that number low, just so I can spread myself evenly, and I can give everyone the best attention that they deserve from me and quality representation; it’s quality over quantity,” said Birts.

And while this newer hectic lifestyle may not be easy for some team members, Birts always reminds his business partners of their passion for the sport.

“You have to really love what you do, in order to survive in this thing,” Birts said.

For many of the younger players, who Birts noticed can easily become content with just being signed to a team, he also offers some advice on rethinking their priorities.

“It’s one thing to get here,” Birts said, “it’s another thing to stay here.”

Staying as a Homestead resident here, with a fast-paced job that requires 24/7 accessibility, and the ability to travel at a moment’s notice, Birts loves being able to be out and about, amidst the sports world.

With the pandemic however, this year’s experience has been just as different for him and his customers, as it has been for most people.

Just like many businesses now, the agency he’s worked for since January-- Green Sports Management of Miami -- redeveloped soon after the pandemic began to maximize opportunities for their customers to get every chance to put their best foot forward, and gain those prime chances of getting signed or evaluated by a team.

In addition, like many people during this time, Birt noted how old and new athletes also honed and curated other skills.

“I have a client right now getting his MBA, a client who just graduated with his bachelor’s in business administration, I have one who is interested in starting a clothing brand, and another one who wants to make a YouTube series about his different culinary recipes,” Birts said.

As such, Birts himself even started a podcast last month -- called Dream To Currency -- offering a behind-the-scenes view of the sports agent’s world, with special guests, and tips for those interested in getting into the field also.

For Birts, the number one key to being a successful sports agent is removing oneself from the equation.

“Understand you are in a business that requires you daily to be selfless, and to put another’s interests above your own,” said Birts, “client first.”

It’s this selflessness that also led him to help with preparations for last Friday’s toy giveaway, before he left for Colorado, as a way to give back to the youth of his community; during what might have been for many of them a difficult Christmas otherwise.

“In spite of the circumstances we have going on globally, we were able to show kids someone cares about you out here,” Birts said.

Planning to spend the holiday with his loved ones sitting over a meal, drinking hot chocolate, laughing, and telling jokes, Birts will also be sharing his first Christmas with his fiancée, who he proposed to on February 23.

Yes, the very same girlfriend of 10 years who offered those words of consideration, that set him on his sports agent path.

And of course, basketball will be on the menu for Christmas also, as Birts looks forward to a game too.

“On Christmas Day, I’ll be able to watch Lebron James, who is my favorite player,” said Birts, “ looking forward to that!”

For questions, or to connect with Birts online, he’s available at