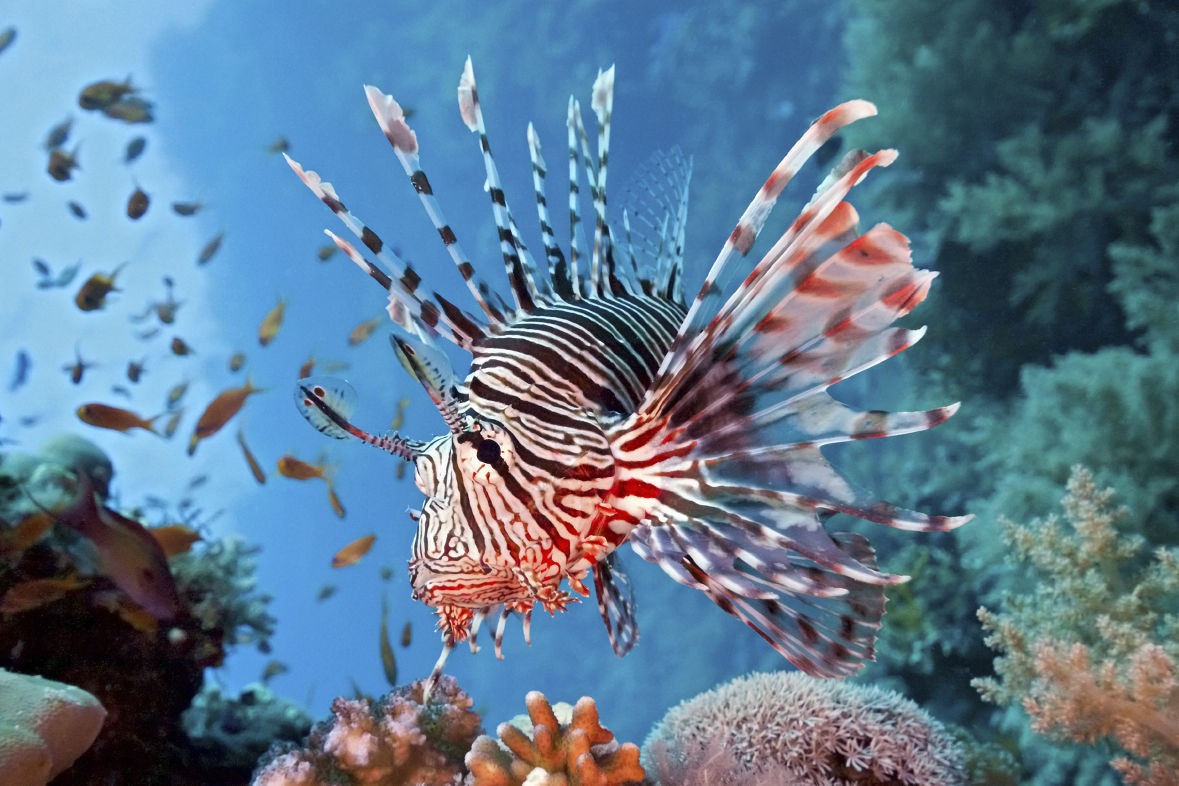 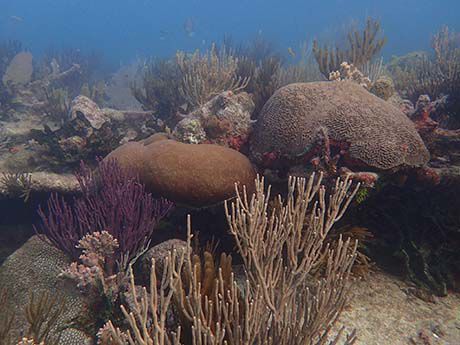 The Florida Coral Crew was launched in July, and already has 20,000 members.

The Florida Coral Crew was launched in July, and already has 20,000 members.

Conservation initiatives have been at the forefront of Gov. Ron DeSantis’ agenda since he took office. During his first full year, he made strides in the removal of invasive Burmese pythons and other nonnative species, Everglades restoration, coral reef rescue and restoration, red tide mitigation, and more.

“This has been a landmark year in environmental conservation,” said Florida Fish and Wildlife Conservation Commission (FWC) Executive Director Eric Sutton. “We have seen public and private partners come together over and over again to address key issues, all under the leadership of Gov. DeSantis.”

“Our quality of life and economy both depend upon Florida’s precious ecosystems,” said FWC Chairman Robert Spottswood. “Thanks to renewed efforts to restore the Everglades, Florida Bay and the reef, and the focus on funded environmental initiatives led by Gov. DeSantis, I am more optimistic than ever about our environment.”

Key accomplishments during 2019 are as follows:

o Directed FWC and the South Florida Water Management District to increase collaboration on a number of initiatives, including training programs,

research, education campaigns and incentives for veterans to remove pythons.

o Actively working with the Department of Interior to increase the federal lands accessible for python removal, particularly within the Big Cypress National Preserve.

o Directed FWC and DEP to work with the Department of Agriculture and Consumer Services to allow for the removal of invasive Burmese pythons from all state parks. The three agencies entered into an agreement that resulted in an additional 134,648 acres of land that will now be accessible for python removal.

• Reaching the 3,600 mark for Burmese python removals from the wild by state contracted programs.

• Reaching over 20,000 members interested in helping with coral restoration efforts.

• Rescuing, along with partners, 1,558 coral specimens.

• Removing over 26,000 lionfish from Florida waters during a four-month challenge.

• Supporting, along with partners, the release of over 34,000 redfish.

• Selling almost 2 million fishing plus over 144,000 hunting licenses to residents and visitors in the Fishing Capital of the World.

• Removing 944 impaired boaters from the water to support safe

In 2019, after Gov. DeSantis announced the appointments of 11 expert researchers and leading scientists to the recently re-organized Red Tide Task Force, the group met to discuss potential solutions and ways to mitigate the effects of red tide blooms.

The governor prioritized invasive species removal with several key events and announcements throughout the year. The FWC partnered with the South Florida Water Management District and National Park Service for positive results. To date, over 3,600 invasive Burmese pythons have been removed by the FWC Python Action Team and South Florida Water Management District’s Python Elimination Program.

Additionally, in September, FWC PAT members captured their largest ever snake. This snake was also the largest ever captured in Big Cypress National Park and the second-largest python ever caught in the wild in Florida.

The Florida Coral Crew was launched in July and has grown to over 20,000 members. The FWC and partners are enlisting help from sportsmen and women and others who care about coral reefs to raise awareness about stony coral tissue loss disease.

FWC staff and existing partners continue to add support to their team. One priority is to rescue healthy corals ahead of the disease front and place them in aquaria for future outplantings. In 2019, 1,558 corals were rescued.

During the 2019 Lionfish Challenge, 26,321 invasive lionfish were removed from Florida waters. A total of 120 recreational and commercial harvesters participated in the statewide lionfish removal incentive program, which ran from May 20 through Sept. 4.

With leadership from Gov. DeSantis, FWC staff supported the Coastal Conservation Association, Duke Energy and Florida Department of Environmental Protection in several releases of juvenile and adult redfish into the Gulf of Mexico. The organizations joined together to address a loss to the redfish population due to red tide and enhance the world-class fisheries that support Florida’s ecosystems and economy. Over 34,000 redfish were released throughout the year.

For more information about these and other fish and wildlife conservation projects, visit MyFWC.com.