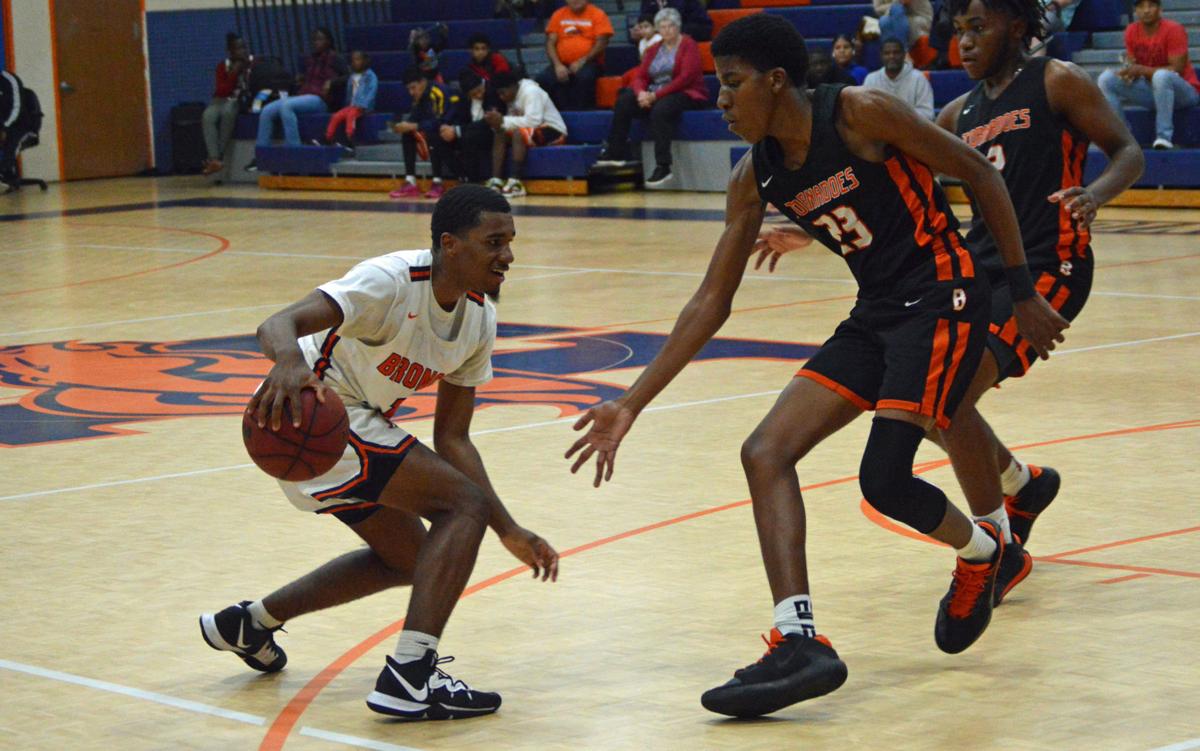 Ahsaan Ward tries to get around the Tornadoes. 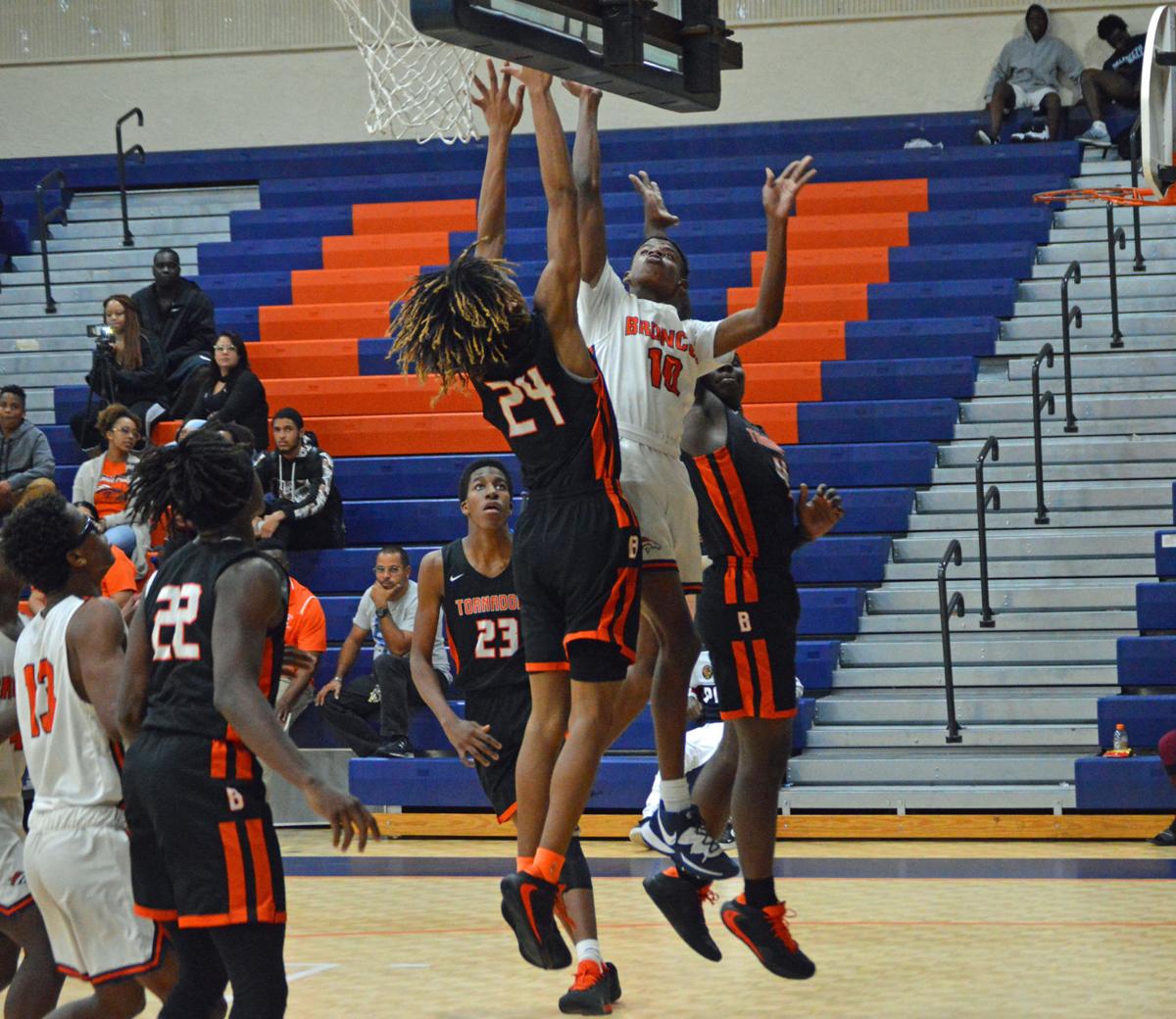 Omarian Wilson goes for the lay up.

Ahsaan Ward tries to get around the Tornadoes.

Omarian Wilson goes for the lay up.

A late push was not enough for the Homestead Broncos.

Ahsaan Ward and Darrell Fischer each scored 13 points for the Broncos in a 59-51 loss to Booker T. Washington.

“This has been the season right here—we’re young, we’re immature, we’re not aggressive, we’re not dedicated to it,” Homestead head coach Connie Moore said. “

The Broncos (4-11) cut into the deficit in the fourth quarter, but Tyler Benoit sank his fifth 3-pointer late to seal the win for the Tornadoes (4-6).

Benoit led all scorers with 25 points to go with 10 rebounds. The Tornadoes also got strong contributions from Junior Mercoir, who had 16 points and four steals, and Rayjai Starks, who had eight points, 13 rebounds, and four assists.

Omarion Wilson added 12 points and 10 rebounds for the Broncos.

Homestead got off to a slow start in the first quarter, making just 3 of 16 shots from the field, and were outscored 18-10.

The Broncos played catch up the rest of the game, trailing 31-24 at halftime.