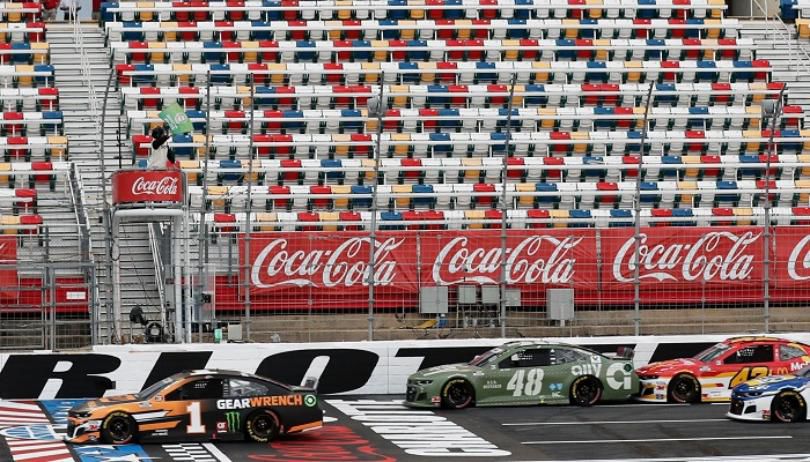 Empty stands at the Coco Cola 600. 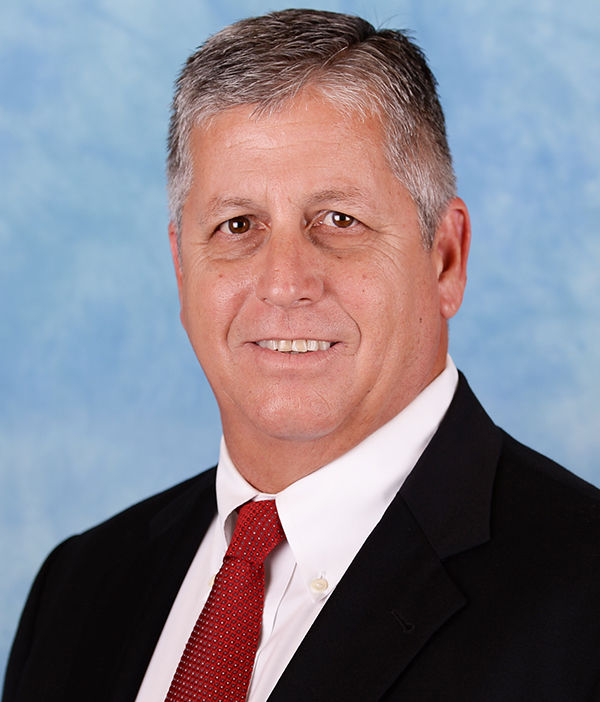 Traditions run abound in sports, many of which have been in place for years. These can take several different forms. Some events run concurrently with a particular holiday while others pay homage to a special group of people. Many encompass both aspects.

Unfortunately in the times we are facing right now, some of these traditions have either been canceled or postponed to other times of the year, putting them in a different spot on the calendar than what fans have become accustomed.

NASCAR has developed several key traditions over the course of its history, including opening the season with the iconic DAYTONA 500, and the running of the Southern 500 at Darlington Raceway on Labor Day Weekend, which has incorporated a new twist in recent years with its Throwback weekends.

While the Indianapolis 500 – the crown jewel of the NTT INDYCAR Series – was postponed from its customary date on the Sunday before Memorial Day, NASCAR’s longest race of the year – the Coca-Cola 600 at Charlotte Motor Speedway – went off last Sunday as planned, albeit without fans.

Despite the fact the grandstands were empty for the third straight NASCAR Cup Series race, for some reason it felt even more special than what it has previously. Each year the race honors those who served our nation in the military as part of the “600 Miles of Remembrance.” Included in this touching program, the name of a fallen soldier who gave their life to defend our great country was displayed on the windshield of each of the 40 drivers in the race. Usually it’s the same spot where the driver’s name would be shown. Even the 30-second moment of silence following Stage 2, when the drivers lined up on pit road in their current running order and tuned off their engines, was a poignant moment. They are all indicators of the immense contributions that our military make each and every day, and the importance that they carry.

Perhaps that recognition was even more pronounced this year because of the lack of fans at the race. With NASCAR still being the only professional sport currently hosting live events, interest and viewership has escalated over the first four Cup Series races. The awareness of this program has seen a corresponding boost, and the names and backgrounds of the fallen soldiers were a big part of the FOX broadcast. It was also evident that they were top of mind for the drivers. Not only were the names of their fallen soldiers adorned on the windshield of their cars, but in many cases they developed a bond with the families, as race winner Brad Keselowski did on live television the day after winning his first-ever Coca-Cola 600.

This year’s race brought out several other elements as well. As I alluded to earlier, honoring our military has become a staple in NASCAR. At the same time, we are in a time in our society where we need to make sure we properly recognize all of the front line workers who are helping us navigate this difficult period – most notably healthcare workers and our first responders. This was done in NASCAR’s first race back – the Real Heroes 400 at Darlington Raceway. It’s something we should look to incorporate as much as we can for the remainder of the year.

This year’s Coca-Cola 600 also came at a time when we are starting to get back our lives the way we knew them before, both locally and nationally. Looking around South Florida this past week, it’s great to people starting to patronize restaurants, congregating safely in many of our open spaces - especially our beautiful parks - in a safe way, and even some of our signature beaches in the area re-opening for those who prefer that outdoor activity.

It’s a sign that hopefully we can have fans back at our race tracks soon. Returning to racing was a huge first step, and through two weeks it appears as though the industry has taken all of the correct steps to make it successful, a key to forging ahead with the rest of the season. Our fans – no matter the track – are a big part of the sport, and the sport has tried to reciprocate with the access that fans are afforded in NASCAR.

While racing returned just a few weeks ago, other parts of the sport – and other sports in general – will eventually come back the way we knew them previously. There certainly could be modifications, although at this point it’s way too premature to speculate what they might be. When we host our four races in two weeks, it will feel good to have the most popular form of racing in the world right here in Homestead on a national television stage. The only regret is that it will be without you, who have supported us throughout the years. When that time comes once again, I think everyone will appreciate those moments that much more.