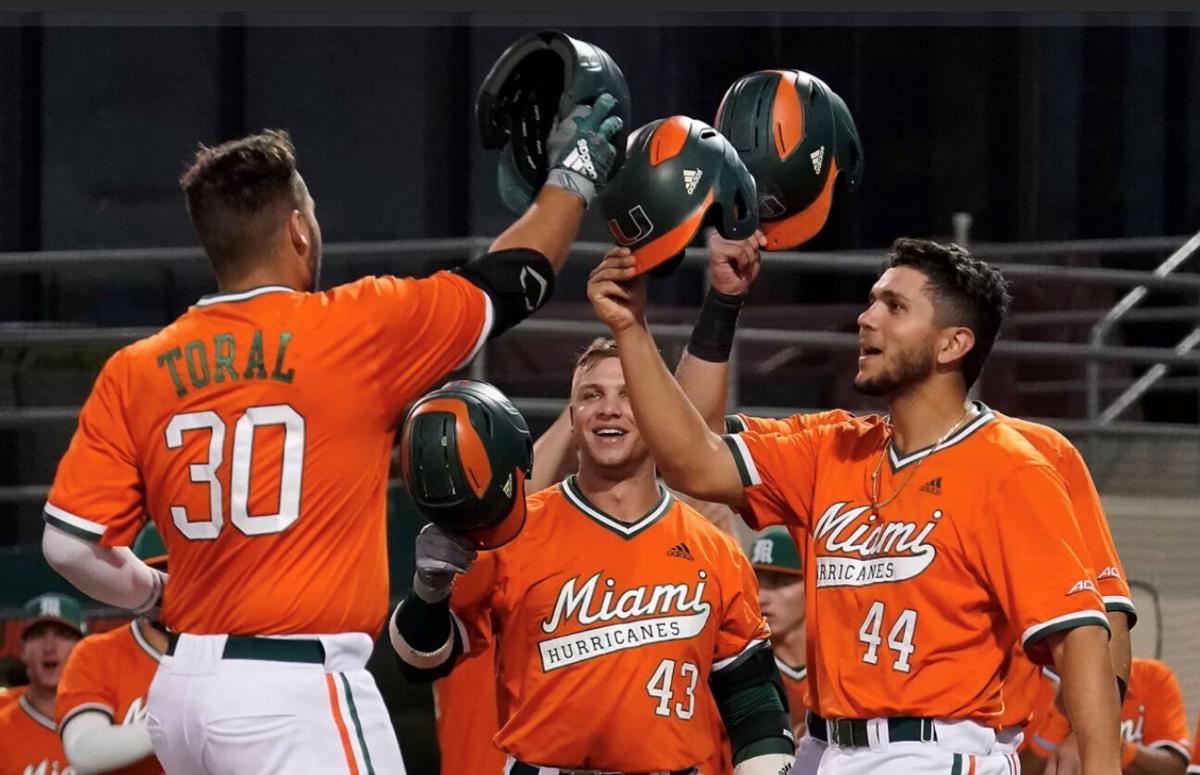 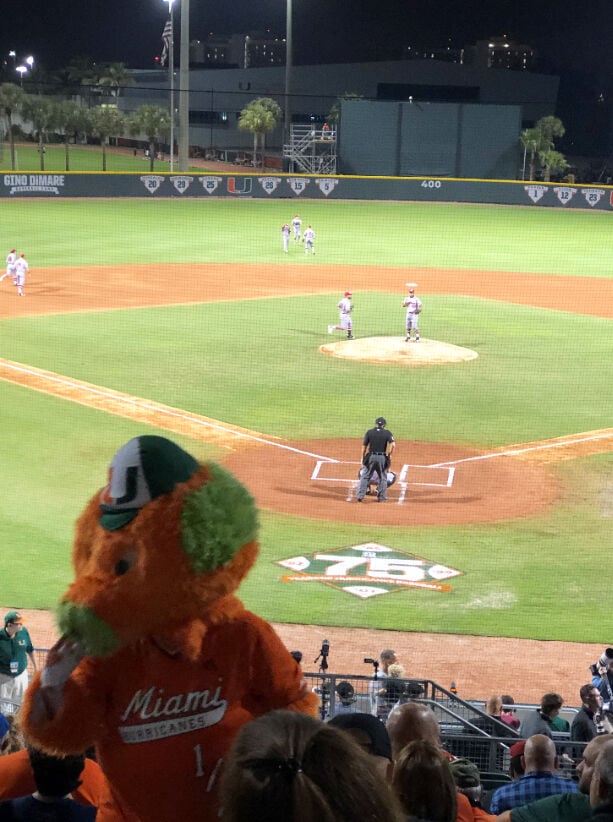 Can’t wait to get back to everyone’s spring favorite, the start of baseball season.

The 2020 team was ready and able to take on the challenge at 12-4 overall and undefeated in the ACC. Then the COVID-19 pandemic struck and the season was cancelled squashing Miami’s dreams.

Miami lost significant pitchers in the MLB Draft with Slade Cecconi going in the first round and Chris McMahon in the second. Brian Van Belle and Tyler Keysor signed free agent professional contracts and both will be missed in the UM pitching staff.

On the hitting side Canes faired well, only losing starting shortstop and second round pick Freddy Zamora.

Among the challengers for lineup spots are Rosario, freshman OF Chad Born, OF /1B CJ Kayfus, Adrian Del Castillo’s older brother and Seton Hall transfer Christian and IF/OF Adam Frank who throws right handed playing infield and left handed when in the outfield. Freshman catcher Carlos Perez will be a valuable contributor as a spot starter allowing A. Del Castillo to DH especially in Sunday day games following Saturday nights.

Starting pitching rotation is not yet set with eight arms competing for spots in the rotation.

Miami opens play this weekend against consensus #1 Florida Gators with games Friday 2/19 @ 3:00 and Saturday and Sunday at 1:00.

UM is planning on allowing 1,000 fans to attend each game. I’m an anxious season ticket holder myself awaiting more information on seating policies.

Let’s hope Gino DiMare, his staff and players continue the great Miami Baseball tradition this year and lead us back to Omaha.