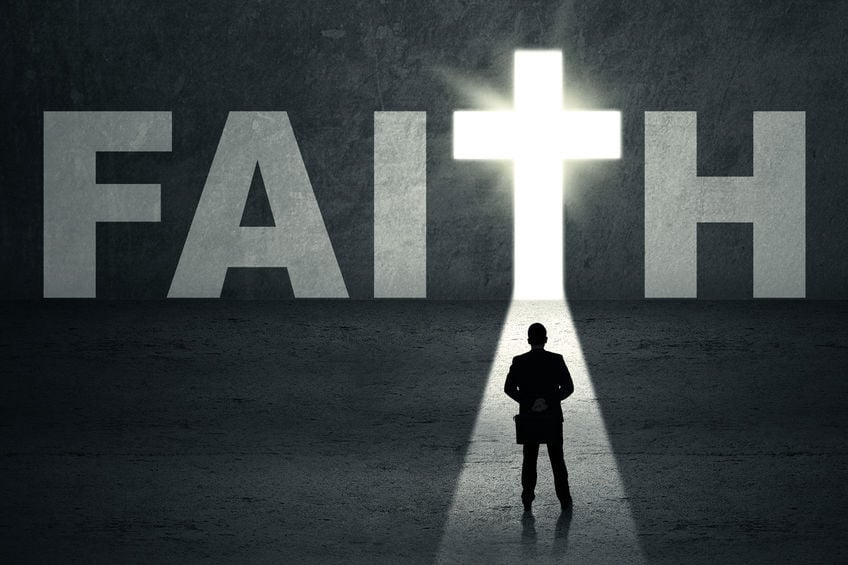 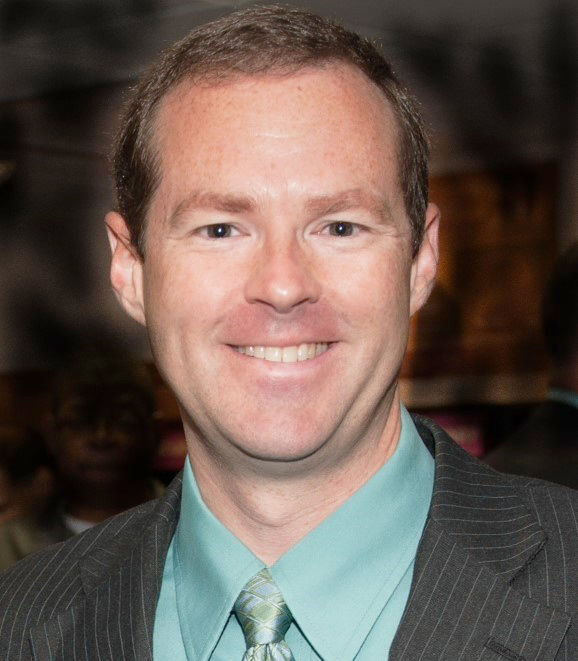 Is there a cause important enough to you that you would fight for it? I know lately saying that you will fight for something has a different meaning then it did a month ago, but only to hypocrites.

Everyone has something that is important enough to them that they would fight for it, and that does not have to mean a physical fight.

As a Christian, a child of God, I am willing to fight for many things. In fact, I have been fighting for many things for decades, though I have never been in a physical fight. We are in a spiritual battle. In this fight we must not forget who the enemy is, and who we are fighting for.

Jesus Christ, the Creator of the heavens and earth, must be our leader. And yes, Creation is worth fighting for.

Believing in evolution is calling God a liar, and it is doing away with God’s plan of salvation. So yes, fight for the fact that God created everything including you. Jesus is the way, the truth and the life. We would be foolish to fight for anything that He is against.

Anyone that would pick a cause that goes against God will not win in the end. They will always lose. Don’t be a loser. Those that follow God and let Him fight for them will not be sorry.

We live in a day that hatred is very prevalent, but most people don’t know what hatred is.

If you speak the truth, you will be accused of having hatred. If you say simple facts like, killing babies is evil, or there are only two genders, you are considered evil and should be an outcast of society. These are not statements of hatred, but of truth.

As those that have the truth of the Word of God we are to share it with love, though you will be hated for it. The best way to respond is with the love of Christ. This love will not always make you popular or loved. In fact, it will often lead to persecution.

Jesus showed perfect love by dying for the sins of everyone. Yes, He died for those that hate Him and His Word. If He is the one that we are following we will also love those that He loves.

This is what the Apostles did in the book of Acts. They were hated and persecuted and yet they continued to fight for the truth and share the love of Christ. They died for the cause. Was it worth it?

There are millions of people that will be in Heaven instead of Hell because they were devoted to the right cause. Their cause was just. Is your cause just and worth fighting for, or evil and destroying lives?

As Christians we are to be controlled by the Holy Spirit. If we are controlled by Him, the fruit is love, joy, peace, longsuffering, gentleness, goodness, faith, meekness, and temperance.

Is your life defined by these qualities?

We don’t have to answer to other people on how we live our life. We must answer to God. We must obey God rather than men.

Testament, in many ways, are stricter than those in the Old Testament.

Before, you were to love your neighbor.

He added that you should also love your enemy. Who is your worst enemy? Do you love them? Jesus does. Jesus died for them so that they could spend all eternity with Him. Who are we to think that we are too high and mighty to love those that espouse evil? We are not to love the sin. It is their sin and our sin that killed Jesus. We are, however, to love them and do good to those that hate us.

How will the right cause win and the hatred stop, you may ask. The only one that can make this change is Jesus Christ. Jesus does work through His children. We are His ambassadors. If we don’t represent Him and present His Gospel, there is no hope. Jesus is the only hope. Yes, we should fight for just causes in government.

This is biblical. Those that would fight for causes like abortion, or same-sex “marriage” need Jesus Christ, and this goes for everyone from the President of the United States to your next door neighbor.

Jesus died on the cross, shed His blood, and rose from the dead to pay for our sin. Jesus will save all those who would see that their sin is so serious that they can never pay their sin debt and deserve to go to Hell, and instead will trust Him as their Savior. If you have trusted Him as your Savior go tell someone else about the love of Jesus. It is the only hope that they have. Are you willing to fight for this cause? If not, don’t claim that you love others,

Being willing and being able are two different things. If you would like to share the gospel with others but don’t know how go to calvaryflorida.com and you will find a gospel video that you can share with people.

On our website you can also find our YouTube channel that has an extensive series on how to give the gospel. The playlist is called, Labor for the Harvest.

With God’s help, together we can reach the world.