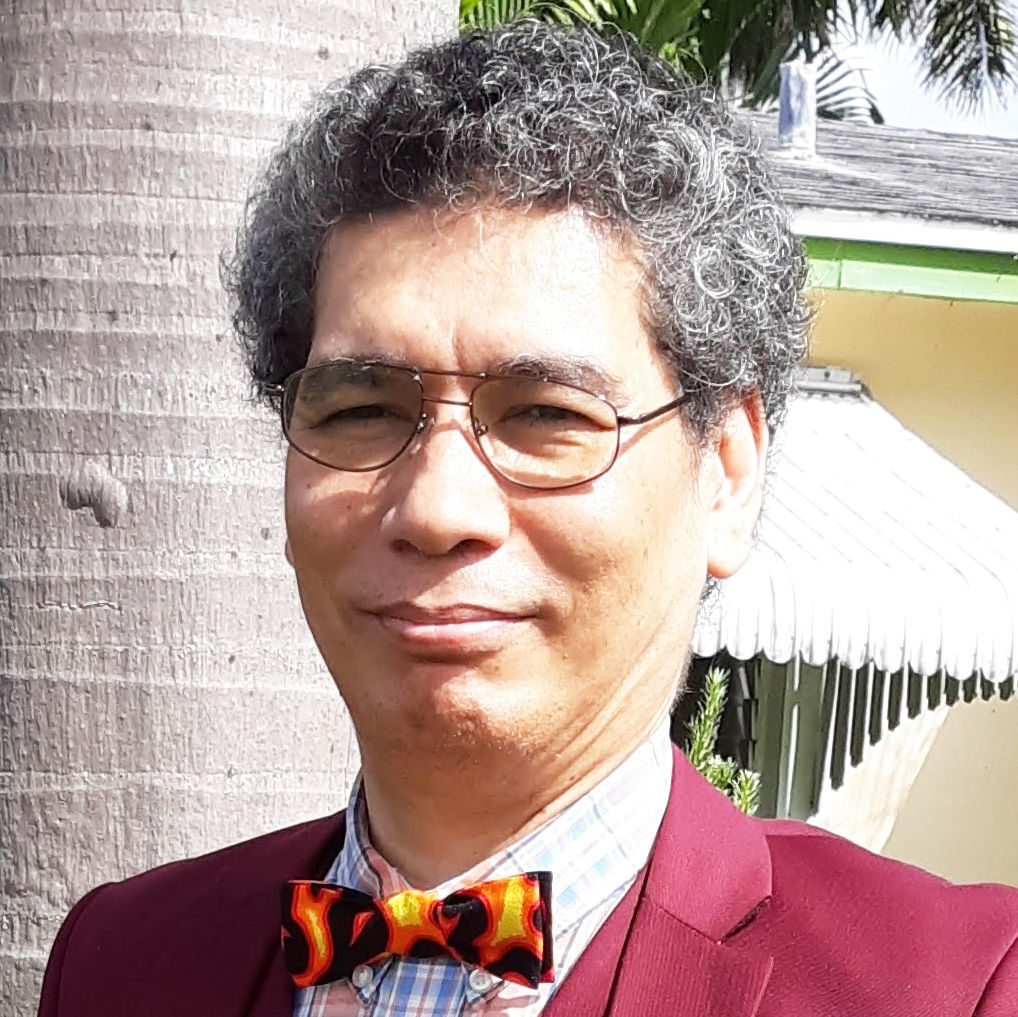 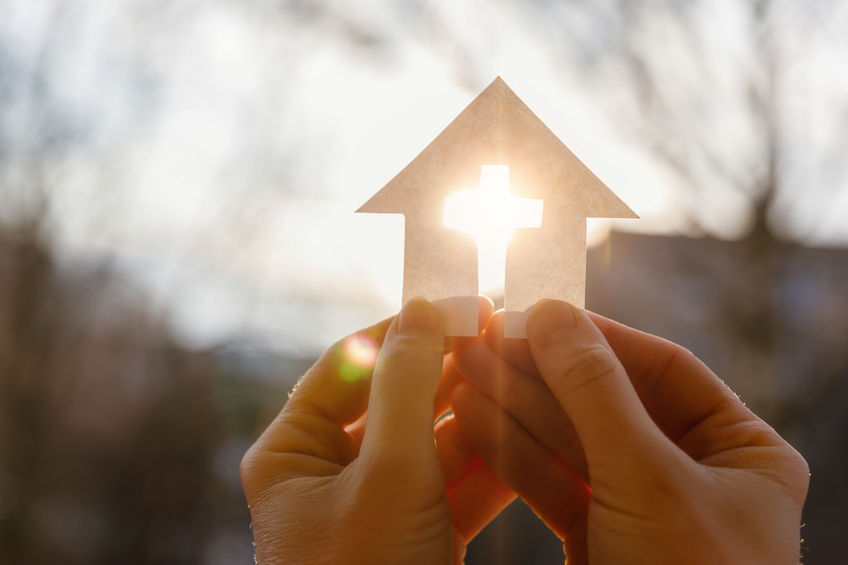 The existence of suffering in our world is demonstrably irrefutable. Poverty, hunger, violence, abuse, oppression, disease, and natural disasters are all unfortunate but factual aspects of our reality of which we are reminded daily in news headlines. While there are those who attribute these sad occurrences of life to fate or the whims of capricious deities and demons, it is perhaps not unexpected that many are compelled to question any belief in any deterministic or supernatural component of our universe as an attempt to explain or interpret significance from such adversities and afflictions.

The existential, spiritual quandary that many people wrestle with — or in some cases ultimately dismiss — is not merely "if" there is a God, but rather "who" this God is, if he does exist — that is, what kind of God he is.

Those who insist on an atheistic or agnostic approach to the question will often direct criticism or even ridicule at the notion of a God who exhibits the kinds of characteristics that they perceive as illogical, improbable, and unpalatable, and with which they are unable to reconcile their observations and perceptions.

It is of course not unusual to encounter expressions such as "I can't believe in a God who allows or inflicts suffering." Many of us could probably imagine feeling sympathy with this kind of position since it is, perhaps rightly, critical of the concept of a God who is either dispassionately passive and uncaring, or who is deliberately malicious and cruel — both of which seem to be generally unappealing prospects.

In the film "Star Trek V: The Final Frontier," the crew of the starship Enterprise encounters a powerful alien entity who presents itself as "God" in an effort to lure a charismatic fanatic (Spock's half-brother Sybok) to its aid. When Captain Kirk questions the supposed divine being's need for a starship, the entity lashes out with harmful force. The ensuing dialogue flows naturally from this confrontation.

KIRK: Why is God angry?

SYBOK: Why? Why have you done this to my friend?

ENTITY: He doubts me.

SPOCK: You have not answered his question. What does God need with a starship? (blue light rays shoot from the Entity's eyes again, knocking Spock backwards)

ENTITY: Do you doubt me?

McCOY: I doubt any God who

inflicts pain for his own pleasure.

SYBOK: Stop! The God of Sha Ka Ree* would not do this!

ENTITY: Sha Ka Ree? A vision you created. An eternity I've been imprisoned in this place! The ship! I must have the ship! Now ... give me what I want!

Believers would most likely be inclined to agree with McCoy and Spock about the nature of any God that would willfully cause harm to his creation out of spite or ire.

Our struggle to understand suffering is nothing new, and our inadequate and incorrect omprehension that leads to questionable or flawed conclusions is also not solely a modern invention. Some of Jesus's own disciples in the New Testament may have possessed faulty assumptions about why people suffer, demonstrated quite vividly in John 9:1-3, when they ask Jesus if it was due to sin that a man was born blind. As usual, Jesus's answer is succinct and revealing: "It was neither that this man sinned, nor his parents; but it was so that the works of God might be displayed in him."

Even if believers can reasonably acquit God of malevolent motives and can insist in the face of misery and misfortune that God himself remains good and pure, an honest or natural question that might arise from such an assertion is that if it appears that God — despite presumed benevolent intentions — permits such things to occur, could it be that he is in fact incapable of preventing or stopping them?

This argument insists that these qualities are mutually exclusive but does not fully explain why. In the realm of logic, there is the concept of the fallacy of false premise, which is quite evident in this entire supposition. Furthermore, this argument makes the inaccurate and incomplete assumption that these are the only qualities of God that define him as God.

In the Bible, God is presented in so many multi-faceted and multi-dimensional depictions. The immeasurable complexity and majesty of God is underscored by the fact that human definitions of "power" and "good" are inherently limited in their ability to convey the true depth of character present in the God that inhabits and transcends the entire universe. Bible passages such as Isaiah 55:8-9, Job 11:7-9, and Romans 11:33-34 help to express just how immensely sublime and unfathomable God truly is.

Indeed, how does one account for the kind of love, grace, holiness, justice, and other manifestations of divine will, purpose, and vulnerability that the God of the Bible exhibits?

The answer lies ultimately in the gospel message of redemption of all creation, beginning with the reconciliation between God and humanity through the life, death, and resurrection of Jesus.

Part of that answer is that in this life, suffering can serve a divine purpose, and that ultimately God will restore his creation and eliminate all suffering. This answer is the impetus for the journey of faith, hope, and love that God invites us to experience with him.

For me, this seems like the kind of God worth embracing.