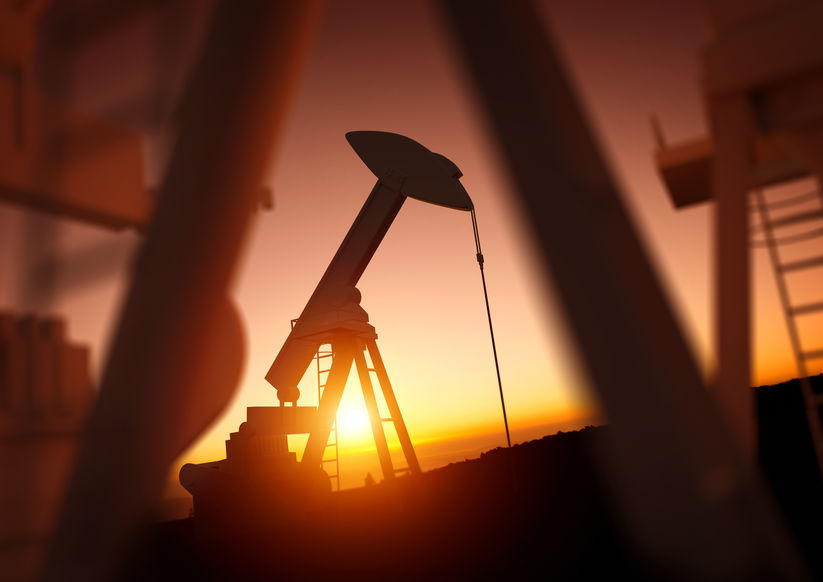 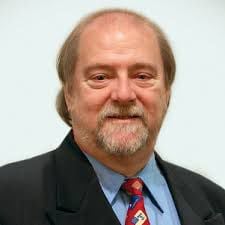 The price for a barrel of West Texas Intermediate crude oil delivered in May recently dropped into negative territory.

Prices have cratered for some simple reasons. When the coronavirus began reducing demand for jet fuel and gasoline, Saudi Arabia and Russia ramped up crude production. They deliberately drove prices to lows not seen since the early 2000s. It was all part of their attempt to cripple American oil firms, who've become powerhouse producers in recent years.

barrels a day in the coming months.

The Trump administration was right to favor negotiations over protectionist measures. The desire to help domestic firms is understandable. But tariffs would prove counterproductive, hurting both energy companies and their

officials should steer clear of tariffs.

In recent years, the United States has become the world's top oil

producer, thanks mostly to hydraulic fracturing and horizontal drilling. Those twin technical advances have enabled energy companies to

extract enormous quantities of oil and natural gas from shale rock formations. Just last month, U.S. producers extracted a record 13 million barrels of oil per day -- more than double what they pumped a decade ago.

Russia and Saudi Arabia have eyed this development with dismay. To regain market share, they launched their recent price war, hoping to outlast each other -- and U.S. producers -- in a hugely consequential game of chicken.

American energy companies can't remain profitable at current prices. So they're cutting spending and preparing to lay off workers.

To cushion the blow, a group of senators urged Secretary of Commerce Wilbur Ross to investigate Saudi Arabia and Russia for excessive dumping in oil markets. If the Department of Commerce found them guilty, President Trump would have had the authority to impose tariffs on foreign oil.

But companies and consumers alike would have suffered under that strategy. Here's why.

Even though the United States is a net oil exporter, we still import lots of foreign oil. That's because not all types of crude are identical -- oil from different sources varies wildly in sulfur content and viscosity. And many energy companies have configured their refineries to process foreign crudes. America imported roughly 530,000 barrels of oil each day from Saudi Arabia and 510,000 from Russia in 2019.

If the United States imposes tariffs on that oil, refineries would face higher costs and would pass them along to consumers. Tariffs could even cause supply shortages in some areas. For instance, refineries in California rely heavily on imported oil.

Plus, tariffs are a two-way street. Saudi Arabia could have responded to such measures by slapping new taxes on U.S. exports of various goods and services. With the U.S. economy severely weakened from the coronavirus, the last thing American workers need is a trade war with a major ally.

Luckily, our leaders turned to diplomacy and pressured the Saudis and Russians to stop this destructive price war. Tariffs would have