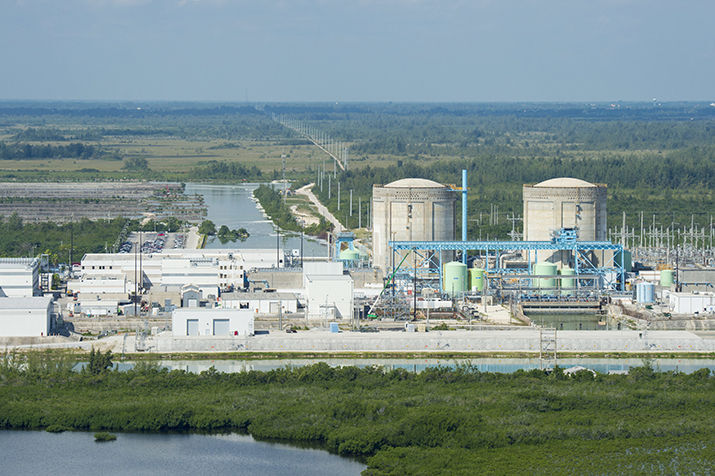 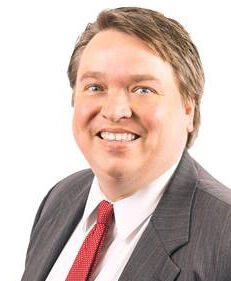 If things seem a little busier around the Turkey Point nuclear power plant lately, it’s because they are.

Turkey Point, near Homestead in southern Miami-Dade County, is in the middle of a maintenance and refueling period that brings hundreds of workers and the dollars they spend to our area, adding to the long list of ways

Thanks to our beautiful beaches, growing economy and tax-friendly policies, Florida has been and will continue to be a favored destination for people from across the United States and the world. Over the past three decades, our state’s population has grown by an average 300,000 residents a year.

In fact, the University of Florida recently projected that our population could grow to 29 million by 2040, from the current 21.5 million. On top of that, Florida’s GDP topped $1 trillion in 2018 and has grown at an average rate of 4.2% since 1999, according to U.S. Bureau of Economic Analysis data.

More people and economic activity means our state will need more energy in the future.

If our state is going to keep meeting this increased energy demand and keep our environment safe, nuclear power must be part of Florida’s energy portfolio. Nuclear energy is clean and abundant and it’s one of the most cost-efficient sources of baseload electricity – the minimum amount of power we need to supply the grid all day.

That’s why it’s good news that Florida Power and Light (FPL) keeps investing in Turkey Point, and even better news that the facility recently received approval to operate for up to 20 more years. It is increasingly clear that population growth will feed demand for all forms of energy, so having FPL take this leadership role is critical to meeting our basic needs now and in the

Nuclear power and Turkey Point in particular provide a significant benefit to Florida’s environment. Since nuclear energy is carbon emission-free, South Florida residents enjoy cleaner air because of the massive reduction of emissions. That’s just one of many smart energy contributions we can make to America’s world-leading environmental stewardship, which has delivered the biggest absolute emissions reductions of any country since 2000, according to the International Energy Agency. Nuclear energy supplies nearly a fifth of our country’s electricity and a clear majority of our carbon-free electricity. It’s the most viable large-scale, clean-air power source we have already, which can be expanded to produce big amounts of energy in a cost-effective way.

Florida is already a clean energy leader. To advance this trend while providing Florida’s families, farmers and small businesses the reliable and affordable energy they need, nuclear energy is an absolute must.

Consumer Energy Alliance encourages Floridians and our state’s elected leaders to support sound, smart policies that promote all forms of

environmentally conscious energy, including nuclear power, to ensure a clean and economically viable future for our children.