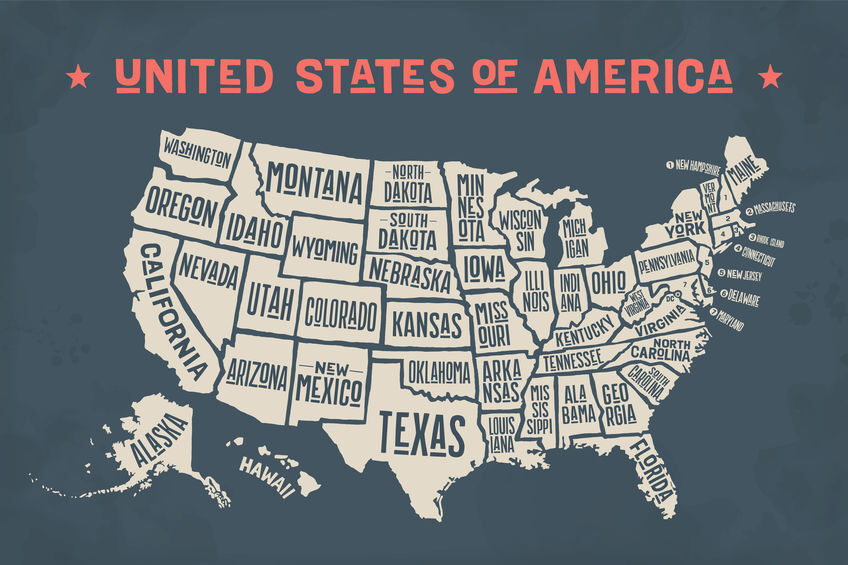 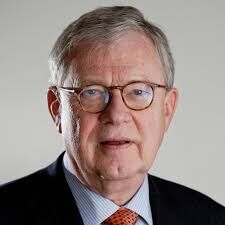 Did America go crazy in 2020? I suspect observers years hence will think so because of the responses, of both elite officials and ordinary Americans, to the COVID-19 pandemic starting last February and to the shocking video from Minneapolis police officers released over Memorial Day weekend.

The response to COVID was unprecedented and disproportionate to the threat.

Initially, the pandemic evoked memories of Ebola and SARS, diseases not readily contagious but fatal for roughly half of those infected. Intensive testing, contact tracing and quarantines were indicated then and were initially hailed as effective in island countries -- Taiwan, Singapore, South Korea, New Zealand.

But in a continent-sized, globally connected United States, a disease that is highly contagious but often asymptomatic could not be stamped out that way.

And a respiratory ailment with a lower fatality rate among those under 65 than a bad year's influenza surely didn't justify the extended lockdowns and restrictions on others (no garden seeds!) that threw the economy into sharp reversal and devastated many low-wage workers.

COVID split Americans on partisan lines, with Democrats pushing for and Republicans pushing against strict lockdowns. Experts lionized by legacy media were often no help, disparaging international travel bans as xenophobia and then endorsing interstate travel bans, saying people shouldn't wear masks and then that they must, bashing people who thronged to wind-swept beaches and cheering others thronging to tightly packed anti-police demonstrations.

Those "mostly peaceful" demonstrations were protests of an arrestee's death at the hands of Minneapolis police. This incident seems to have convinced millions of Americans, with encouragement from legacy media, that the nation faced a sudden upsurge of white cops killing innocent blacks.

Statistics tell another story. The Washington Post's chronicle, begun when the Black Lives Matter movement exploited the 2014 Ferguson, Missouri, case, showed that the number police shootings of black suspects had been declining and the proportion was far lower than the proportion of violent crimes committed by (and against) blacks, as the Manhattan Institute's Heather Mac Donald pointed out.

Democratic politicians rallied to join the BLM cause, with kente cloth-clad congressional leaders kneeling in ceremony. Defunding the police became not just a rallying cry but public policy in Democratic-run central cities, with $282 million in police budget cuts in New York, $150 million cut in Los Angeles, $69 million in Seattle, $60 million in San Francisco and $50 million in Denver.

De-policing, whether from defunding or from cops avoiding proactive policing for fear of career-ending confrontations, results in more violent crime. Just as violent crime rose in cities such as St. Louis and Baltimore after BLM's Ferguson protests and other protests, from 2019 to 2020, murders have increased 72% in Minneapolis, 62% in New York, 55% in Chicago, 78% in Louisville and 51% in Portland. Most of those murdered, by the way, are black.

Murder rates shot up after Memorial Day, and while final data isn't available, it looks like murders nationwide are up over 2019 by at least 15%. That would be the biggest one-year increase ever recorded.

It was 12.7% in 1968 -- also a tumultuous election year, which saw multiple urban riots and the horrifying assassinations of Martin Luther King Jr. and Robert Kennedy. It was a time when "police brutality" was far more common and in the midst of a decade, 1965-75, when violent crime roughly tripled. It was only brought down by proactive policing reforms initiated by Rudy Giuliani in New York and pursued by many others. Murders in New York fell from 2,200 to 300 between 1990 and 2017; now they're on what threatens to be another continuing upswing.

1968 was also the year the Hong Kong flu struck the United States and killed an estimated 100,000 here and an estimated 1 million worldwide. But we had no substantial lockdowns then, and nothing like the Centers for Disease Control and Prevention Advisory Committee on Immunization Practices' recommendation that 87 million "essential workers" get the COVID-19 vaccinations before the 53 million Americans over 65, on the "equity" ground that a larger percentage of the former are black.

This recommendation was reversed after liberal writers such as Matthew Yglesias, Nate Silver and Yascha Mounk pointed out that it likely would result in many more total deaths. But it's interesting, and chilling, that 14 highly credentialed public health experts, like the mostly white elites who have supported Black Lives Matter's platform, have, in the name of "equity," gravitated toward policies that appear to result in more black deaths. It's as if they think preserving black lives is less important than stigmatizing America as racist.

It's been a crazy year.

Michael Barone is a senior political analyst for the Washington Examiner