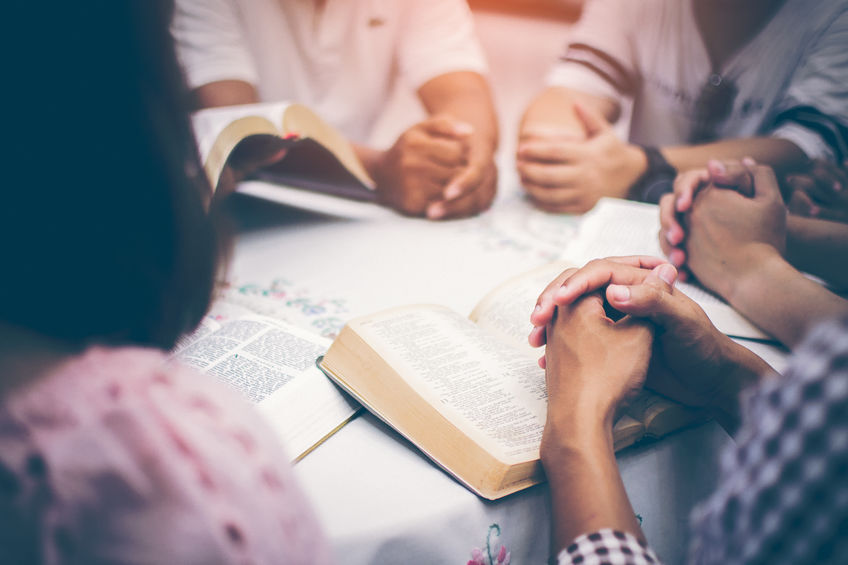 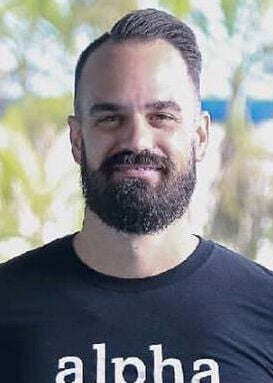 I’ve noticed something recently. I’ve noticed that it’s becoming common in the public arena for primary sources to be avoided or ignored altogether.

You probably know what a primary source is (even if you don’t know that you know!).

A primary source, in case you’re unaware, is a source that’s original, first-hand, directly connected to those involved.

Let’s face it: if you and I want to know something about an event, idea, or issue, we typically don’t go to bookstores and libraries—we go to Google. We type in the word, we click a couple of links, and, oftentimes even before we’re aware of it, we have formed an opinion of an event, idea, or issue without having ever read one primary source.

The wide availability of information has robbed us of critical thinking. We don’t want to think for ourselves; we want others to tell us what to think—and why. Not only is this harmful to one’s education generally, it can be particularly harmful to one’s worldview.

I’m a pastor, so allow me to illustrate this point in my own field.

The Bible is replete with examples of first-hand, primary sources. The Gospel of Matthew, for example, was written by someone who was with Jesus. What we read in Matthew is the record of someone who spent time seeing and hearing what Jesus did and said with his own eyes and ears, and subsequently wrote down the information.

But I regularly run into people who have views on the Bible that are completely unfounded, and say things like, “I don’t believe the Bible because it was written in the 4th century,” or, “The Bible is just a book written by priests.”

Neither of these claims is true historically, but it’s commonly relayed to me as reason enough not to read the Bible. Interestingly, I have yet to hear these types of excuses from someone who actually has read the Bible.

We have reached a period in our intellectual trajectory when we know more about what commentators say about ideas than we do about the ideas themselves.

In an article titled, “On the Reading of Old Books,” C. S. Lewis argues for the importance of what we consider “old books.” It’s worth quoting him at length here. “There is a strange idea abroad,” he said, “that in every subject the ancient books should be read only by the professionals, and that the amateur should content himself with the modern books. Thus I have found as a tutor in English Literature that if the average student wants to find out something about Platonism, the very last thing he thinks of doing is to take a translation of Plato off the library shelf and read the Symposium. He would rather read some dreary modern book ten times as long, all about ‘isms’ and influences and only once in twelve pages telling him what Plato actually said. The error is rather an amiable one, for it springs from humility. The student is half afraid to meet one of the great philosophers face to face. He feels himself inadequate and thinks he will not understand him. But if he only knew, the great man, just because of his greatness, is much more intelligible than his modern commentator. The simplest student will be able to understand, if not all, yet a very great deal of what Plato said; but hardly anyone can understand some modern books on Platonism. It has always therefore been one of my main endeavours [sic.] as a teacher to persuade the young that firsthand knowledge is not only more worth acquiring than secondhand knowledge, but is usually much easier and more delightful to acquire.”

Here’s my encouragement: read primary sources. Everything else, for better or worse, has been modified or compromised in some way. If we would think clearly and honestly about any event, issue, or idea, then we must go to the primary sources, ask them questions, hear their answers, and draw our own conclusions.