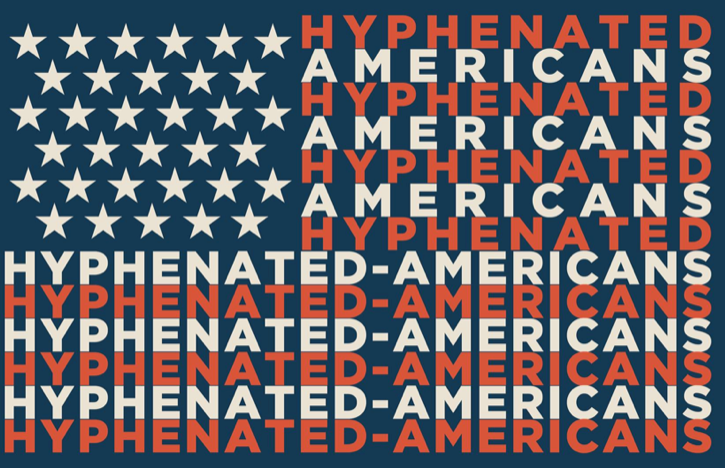 The End of Hyphenated Americans 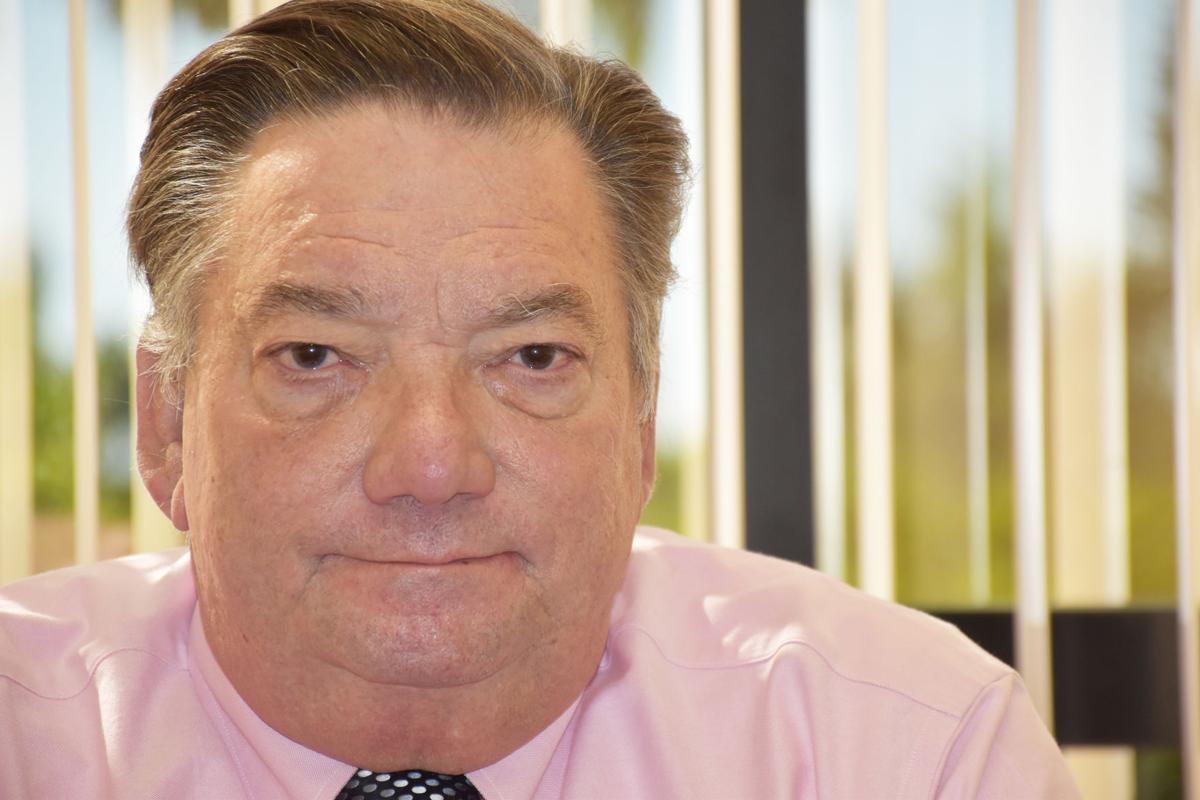 Historically, we, as Americans, have often sought a further classification of our identity. Frame of reference is tremendously important in our society. Without realizing, we often have perceived and sub-classified ourselves as “hyphenated Americans”. E.g. White-Americans, Black-Americans, Hispanic-Americans, Asian-Americans, Gay-Americans, Straight-Americans, Conservative-Americans, Liberal-Americans.

Life is a frame of reference. Our communication is through the understanding and reference of a language. Our language is understood through the reference of persons, places, things and shared experiences.  Comedy is much better if you “get” the point of the story. We, as individuals, often proceed through life’s travails seeking safety in numbers...associating with somebody similarly situated. This often leads a person to finding solace in the implementation of the common denominator of a person with whom you are comfortable associating. We often seek this comfort in establishing our identity as some type of American.

Those days are over!  We, as Americans, are now confronted with a common enemy, the coronavirus, against which we must unify to destroy. To be separated, at this time, by race, creed, color, gender, sexual orientation or political affiliation is devastatingly counter-productive.

As to politics, in facing today’s challenges, it is absolutely irrelevant with whom you associate. I proffer only that, now is not the time for such divisions. Our President is trying to organize us as Americans, to defeat a common enemy and we need to put aside our partisan differences and rally to the cause. There is no upside for partisan political back-biting or subversion in the support of this President’s efforts to lead us through this potentially catastrophic global challenge.

In our Country, the President gets elected to be the leader of our Country, typically every four years. I did not vote for President Obama, but, when he was elected, he became “my” President...that’s the way our wonderful Country works!

President Trump may not have all of the answers, nobody does in this crisis, but, he is our elected leader and deserving of our respect. I make an attempt to watch the daily televised Coronavirus Task Force Briefings. The President and his Task Force members are making a concerted effort to inform and provide guidance to all Americans and they are often confronted with disrespect and pontification by some members of the Press Corps. There appears to be a focused effort by members of the Press Corps to parse phrases or sound bites of the President for ridicule and circumspection. On occasion, there has been an attempt to drive a wedge between the President and the other members of the Task Force in the definition and application of their guidance directives. What has happened to objective journalism in search of the truth?

The President deserves an opportunity to do the job for which he was elected, without extreme negativity, unfair reporting and party motivated “gotcha” questions from the media and politicians. There will be plenty of time for political second guessing later, if society, as we know it, survives and such reflection becomes necessary. Right now, in this war, he is my...”our” President and we must unify, follow his guidance and direction and we must rally all assets to his and our Country’s support.

Michael J Marcus is a second generation attorney residing in the Homestead Community where he is engaged in the general practice of law with an emphasis on real property, business and probate issues.