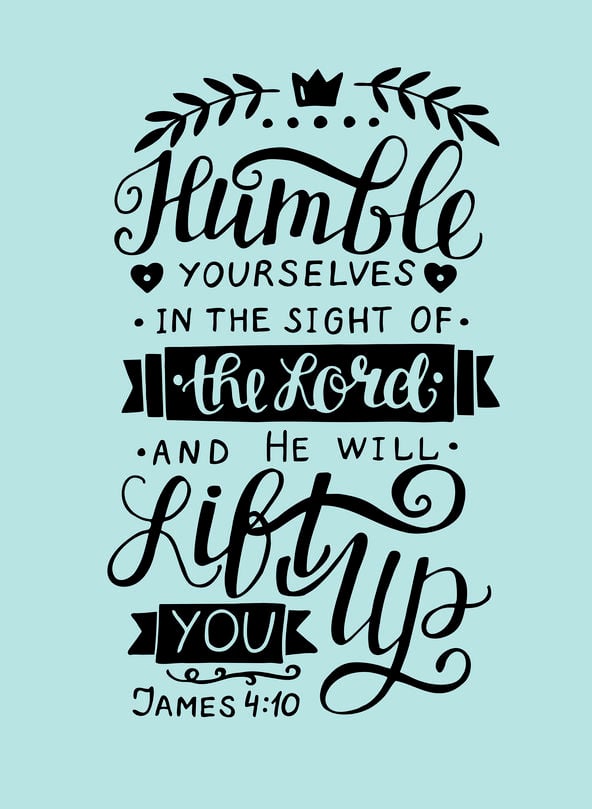 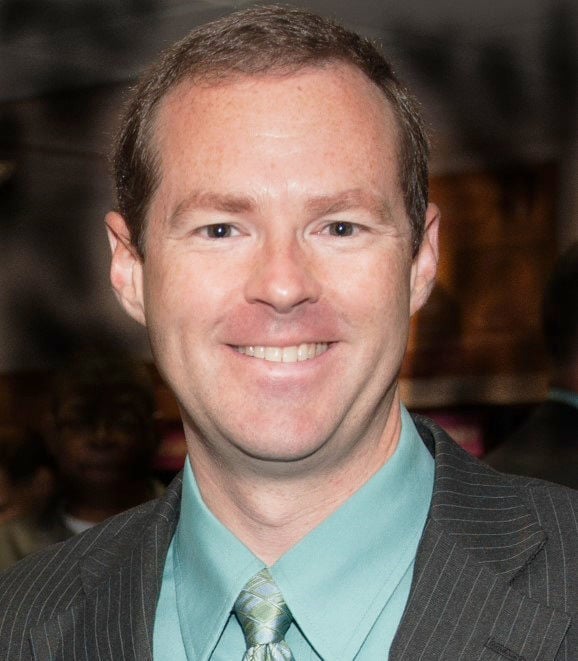 Wouldn’t it be nice in this day of social media to find people that admit that they don’t know everything? It used to be that everyone knew a few people that thought they knew everything, and they had to prove it. Today those people have been given a bigger audience. Not only that, but they have multiplied. Most people have become know-it-alls. It is not that people actually know more, it is that they find it easier to voice their opinion from the other side of a keyboard or camera. They don’t know more, but they are blinded by their own pride.

Pride is a dangerous thing. In the previous paragraph I used the word “they”

a lot, but maybe I could have used the pronouns “I” and “you”.

The danger of being filled with pride is that we think everyone else has it, but not us. If someone tells us that we are full of pride we had better take

notice, even if it is an enemy telling us this. If we are the one telling others that they are full of pride, we are in trouble if we don’t think we can have a problem with pride.

We are told in Proverbs 18:12-13, “Before destruction the heart of man is haughty, and before honour is humility. 13 He that answereth a matter before he heareth it, it is folly and shame unto him.”

Destruction is right around the corner if we think too highly of ourselves. Humility is too often scoffed at today. In politics, in the mainstream media, in social media, in gossip, and in church it has

become the norm to build ourselves up by tearing others down. When we do this, we are destroying ourselves. We are creating a situation in which we will fail.

Pride takes the place of common sense. When something bad happens, everyone is expected to publicly make a statement about it on social media. If you don’t do it quick enough you are evil. If you don’t do it in the way others think you should, you are heartless. This is one thing that is destroying our country and it is foolish.

We just saw in Proverbs that if we tell others what is right and wrong about a situation before we have the facts, we are a fool. We are a country full of fools. If you hear or watch a story in the news or on social media and you become the judge and jury without knowing the facts, you are a fool. If you blindly pick a side of a news story based on the political party or skin color of those involved, you are a fool and part of the problem. Maybe you can tell that

I am really trying hard not to give any specific examples, but I’ll give one to show we have lost common sense. President Trump is not to blame for 80,000+ deaths to Covid-19.

I don’t care what political party you claim, if this simple statement made you angry you have lost your common sense, and I am being generous because I have assumed you had some originally.

Presidents, Governors, doctors, and pandemic experts cannot control the present much less know the future, because they are not God.

I would be saying the same thing if President Obama was in the White House. We have become so politically divisive in this country that we will blame the other political party for anything we possibly can. I am not saying that Presidents should not be blamed for things they do wrong, but I am saying that pride has destroyed the judgment of so many.

We cannot survive this epidemic of pride if we don’t get rid of it. When we are filled with pride we not only fight each other, but we fight God. This is not my opinion, it is God’s. James 4:6

“But he giveth more grace. Wherefore he saith, God resisteth the proud, but giveth grace unto the humble.”

If we have gotten to the point that we don’t think we need God’s grace, there is no hope. If we think that we can survive against the resistance of God, we are fools.

There is as great a chance of us surviving a fight against God as there is of us working our way to Heaven. Both are impossible. It is pride that tells us we can be good enough to go to Heaven. We are all sinners and deserve to spend

Jesus showed us the greatest example of humility when He left Heaven to die on the cross for you and me and then rise from the dead. He tells us that “whosoever believeth in him should not perish, but have everlasting life.” The

dangerous sin of pride leads us to believe that we can get to Heaven on our own or that we can at least help Jesus do it. Jesus is the only way. Please trust Him as your Savior right now. You cannot survive without Him.

I want to end by saying that there are many times that I do not know the answer, but I do know someone that does. God has every answer that we need. If I can help point you to those answers, I would be glad to help. You can contact me at pmattfloyd@gmail.com or (305)928-4494. You can also learn more about Jesus Christ and His love for you at calvaryflorida.com.