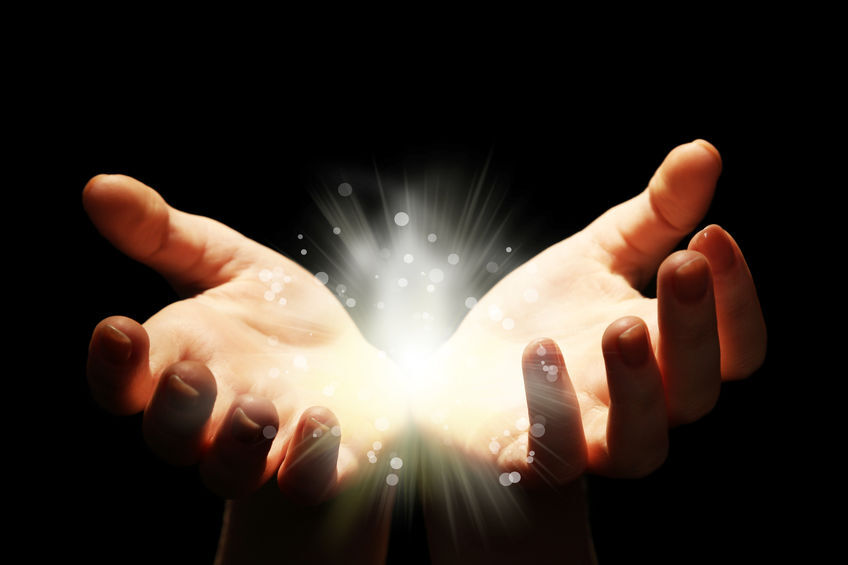 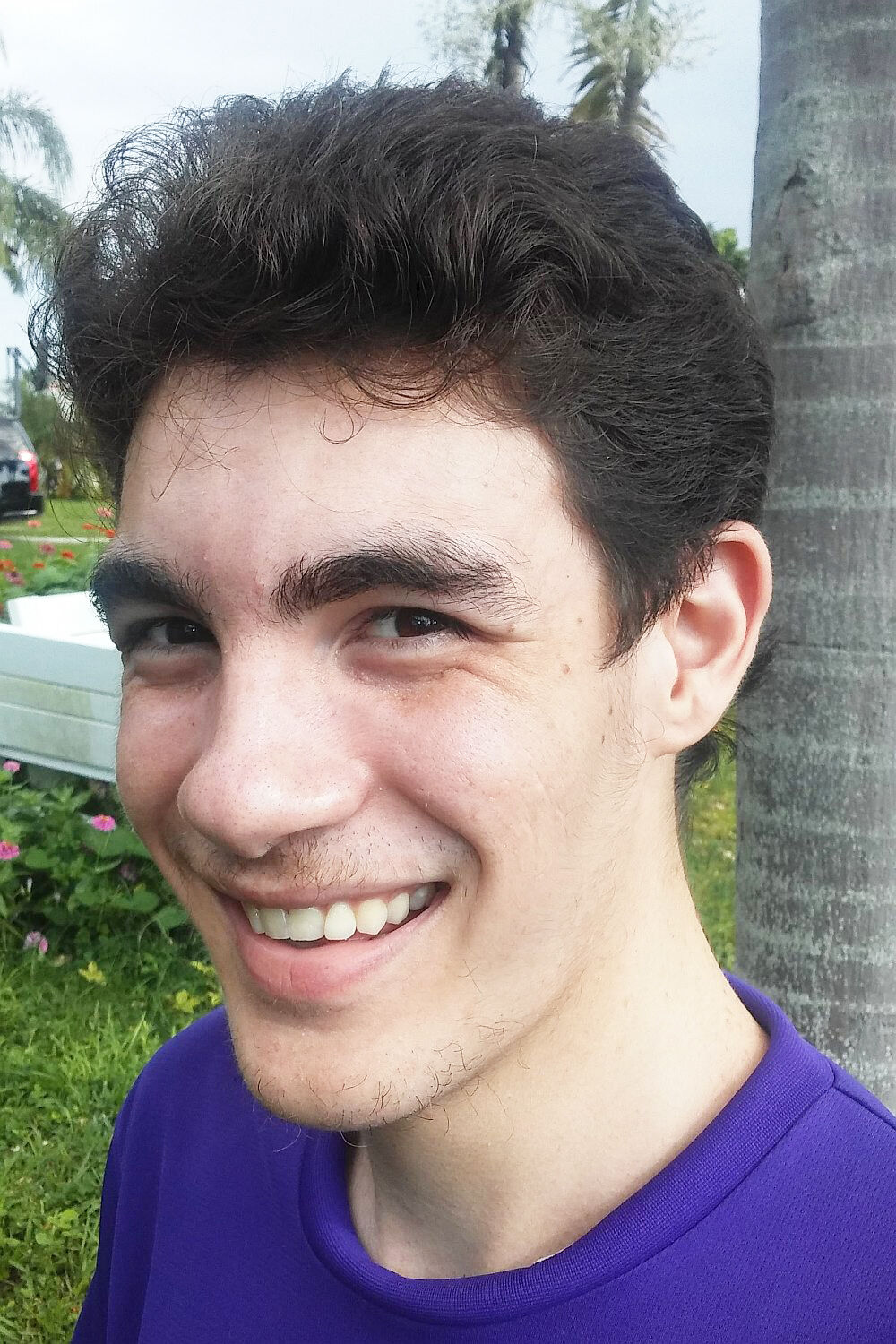 Epitaph: For Grandpa—Thanks for holding my arms up.

In my life, I’ve come across an expectation for how Christians should act. I’m not talking about how Christians actually act, but rather a stereotypic image. Perhaps the image shows someone giving to the poor, striving to be honest, honoring parents while cherishing children. Quick to listen and slow to speak, a fount of patience, never tiring.

Completely lacking in anger, a Christian should be, in a sense, walking

perfection—cheerful with the joy of the Lord, a devoted friend, a serene bearer of all burdens as they lean on the Lord in all things, his strength a backbone that prevents them from bending. God permeates their very existence,

shining like a beacon, and the Christian community should be a city on a hill, a lighthouse guiding others to God.

These expectations are for good reason, in a way. If a Christian believes that the Bible is the word of God, they ought to follow God’s commandments, from loving God most of all to honoring their parents to not committing murder. In fact, when Jesus condensed the laws down to “Love the Lord your God and love your neighbor as yourself,” he wasn’t taking away from any of the laws (Mark 12:30-31). He was instead showing a true way to live. Everything we do ought to consider God as our first love, and then to consider other people and ourselves. Everything we do would then reflect such love, being honorable, trying not to hurt each other, willing to help each other thrive as we strive to build our relationships rather than tear them apart.

Real life doesn’t play out like the expectation. We Christians reveal time and again our flaws. We lie to save face, steal Oreos or gold, are caught in affairs or running Ponzi schemes. Much as Christians proclaim to have a personal relationship with God and would never do anything to upset him, history shows our claims to be more fiction than fact. We are far from embodying that perfect glow. Such failures may even have developed a second stereotype—those who don’t expect a glow may expect the exact opposite, to see nothing but flaws and unkept promises when looking at Christians. We have sullied our

That doesn’t mean that we, or those who watch us, should settle for

imperfection. While we haven’t “already reached perfection,” we must continue to “press on to possess that perfection for which Christ Jesus first possessed [us]” (Philippians 3:12 NLT). But it’s good to remember that Humans are flawed. We will mess up, all of us, and when we see that truth play out before us, we needn’t default to condemnation and become disillusioned by the dimming of the light. Christians are Humans, too, so it shouldn’t come as a surprise that even we fail. But while the fall isn’t Christian, repentance is. As much as we may fail, God doesn’t give up on us. With his strength, trusting in our relationship with him, we have the opportunity to admit to our mistakes and rise above them.

There’s still, however, the issue of that glow. If Christians really were perfect, would such serene opacity truly reflect the Christian life? I’m of the persuasion that isn’t so. Look at Jesus—though he’s perfect, I don’t think his life quite matches those sacred heart portraits of him, face calmly set even with a crown of thorns on his head, eyes ever on the heavens as he stands above the masses, a halo of light obscuring any turbulent emotion.

We know, for example, that Jesus got weary, and he let people see it (John 4:6). While the Lord is our strength, enervation is part of the Human experience. Jesus didn’t have to be full of boundless energy, nor did he have to put on a facade to make it seem as if the Lord kept him at the peak of strength. There is a time to be tired.

We also see Jesus at the temple. When he saw that people had turned the temple court into a market of animal sacrifices, he “drove out all who were buying and selling there,” saying a few choice words to them from the scriptures (Matthew 21:12 NIV). While some interpret his actions as sprouting from anger, there’s actually a hot debate about whether Jesus driving people out was fueled by rage against those desecrating heathens, or else that he was just disappointed in people, taking swift action to make the teaching moment more memorable. Either way, I don’t think the “drove out”

language implies anything in the spectrum of joy and serenity. Jesus was quite passionate in his work, moving beyond the image of a passive Jesus who did everything with patient grace. There is a time to be passionate.

And we see, in the garden of Gethsemane, that Jesus wept (Matthew 26:36-46). Suffering and death weighed heavily on his mind. He questioned his father’s plan, though he knew that death would be the only way to save their

creation. Still he begged for relief, for a reprieve, if it were at all possible. Because of this, I don’t think the view of a peaceful Jesus with his crown of thorns is at all accurate. He hurt as we hurt, and he didn’t want to go through pain if he didn’t have to. He despaired at the thought of his death. There is a time to be sorrowful, perhaps even a time to question, to beg.

Passion, sorrow, exhaustion. When contrasted with the Christian glow, these traits sound like flaws. Yet Jesus felt free to exhibit them, at least among his followers, his community. Of course, under the assumption that Jesus is as perfect as he claims to be, none of these flaws are actually “flaws.” No

weariness or passion or dread could pull Jesus away from his father—and in the end, “your will be done” was the word on his breath. At least for Jesus, it was alright to show these emotions and let them break through the perfect joy and peace of Christianity.

While I strive for perfection, I no longer desire to strive for that Christian glow, neither for myself nor to see it in others. I want to trust that people are weak and will fail, and that we can repent. I want to be like Jesus, vulnerable but able to trust in my father even as the journey gets unbearably difficult.