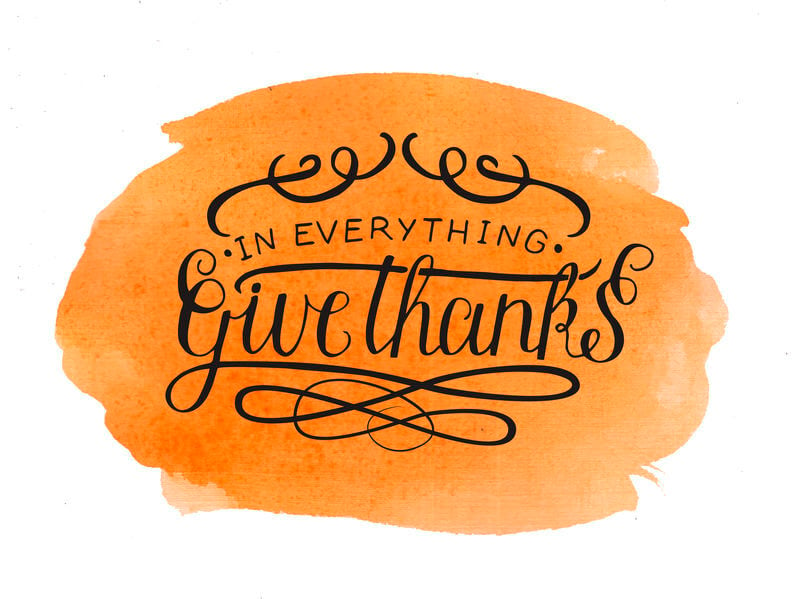 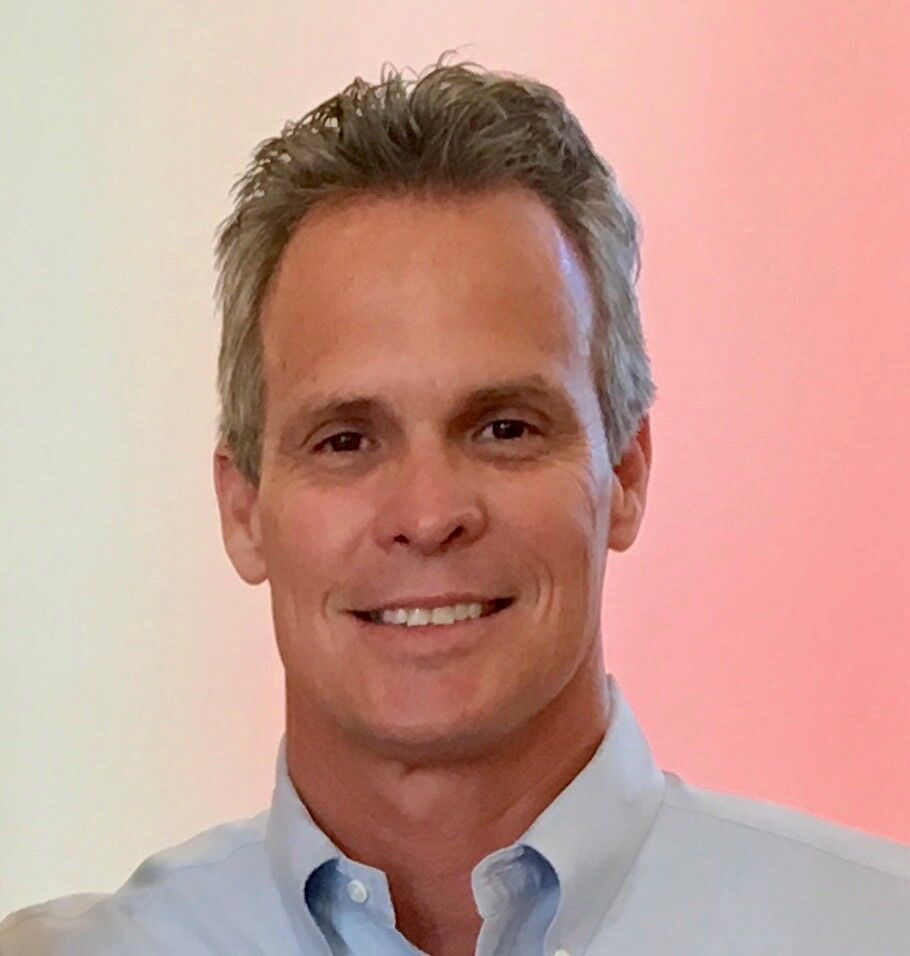 What do you do when things don’t turn out the way you had hoped? How can you live through times of chaos and uncertainty without having serious emotional wounds and struggles? What should your reaction be when your strength is failing after a long battle? Many of us have found ourselves in these circumstances during the last several months.

King David faced some of the greatest trails of anyone in history. Being the youngest and illegitimate son of a father of many sons, he was marginalized from birth and sent out to tend the family sheep. He was surprisingly anointed as king of Israel, even though his own father didn’t think he was important enough to be numbered amongst his sons. He slays Goliath and causes a great victory and deliverance for Israel. It looks like he is on the road to great success, but he suddenly has to flee from King Saul for the next several years as King Saul wants to kill him. He faces battles, disappointments and death as his life was one big storm after another. He had every right to be depressed and indignant, but he learned the secret to emotional health and strength.

We have insight into David’s thoughts and conclusions since he was one of the greatest song writers in history. Being the main author of the Psalms, songs written out of a lifetime of prayers, praise and worship, David expresses his inner thoughts in great detail. In Psalm after Psalm, David writes about the importance of giving thanks!

In Psalm 106:1, David sings, “Praise the Lord! Oh give thanks to the Lord, for He is good; for His lovingkindness is everlasting.”

In Psalms 69, we see the anguish of David’s experience.

It sounds just like an old-fashioned country music song as David speaks of the hardships, betrayals, loss and reproach he has suffered during his years of fleeing from his enemies. He expresses his emotional hardship so clearly in verse 29 when he says: “But I am afflicted and in pain!” Most people would have thrown in the towel by now in despair and hopelessness; however, David learned the secret to overcoming such difficulty. He immediately follows this statement by saying, “May Your salvation, O God, set me securely on high. I will praise the name of God with song and magnify Him with thanksgiving.” Time after time, throughout the Psalms, David instructs his own soul to approach God with thankfulness.

Naturally, thankfulness is the last response one would have to hardship. Hardship involves pain and suffering so why would anyone be thankful for it. Psychological research shows that most mental illness is caused by a person’s attempts to avoid emotional pain and suffering. We would benefit greatly by learning from King David about how he dealt with his unbearable hardships. He openly acknowledges the suffering he has endured and doesn’t try to sweep it under the rug. It has been one difficulty after another, but he gathers together his present experiences and surrounds them with his understanding of who God is in his life. Finally, he covers it all with thankfulness to God. By doing this David eventually emerges from this long season of conflict and becomes the greatest king in Israel’s history and arguably in human

history. He should have become an emotional “basket case” but he became a wise and confident king because he learned how to overcome through his relationship with God.

Being thankful in the midst of disappointment, discouragement and emotional storms is not denying the realities of the struggle, it’s simply denying the influence of those struggles in one’s life. Thankfulness at times like these acknowledges that there is a greater reality than the apparent reality. That truth is that God is with us in the midst of whatever storm in which we may find ourselves. He will see us through if we invite him into the storm with us. As we intentionally maintain an attitude of thankfulness at all times, even the attacks of the enemy against us are met with praise and thanksgiving to God. Our enemy tires of attacking us because it simply draws us closer to God instead of pushing us away. Being thankful in the midst of emotional distress helps us place our thoughts into the right perspective, removing the chaos and confusion and allows us to regain peace.

As thankfulness is not a natural response to hardship, it must be developed into a habit through intentional actions and practice. When you are overwhelmed with emotional stress, take a few minutes, lean into God, start making a list of the many reasons you should be thankful. It might be hard at first but then you will quickly see there are many reasons you may have forgotten about. Psalm 103 is a great place to start where it says, “forget none of His benefits”, then begins to list the most important things God does and has done in our lives. Thankfulness then becomes a natural response. Through thankfulness, like King David, you can weather any storm and emerge healthy and prosperous.