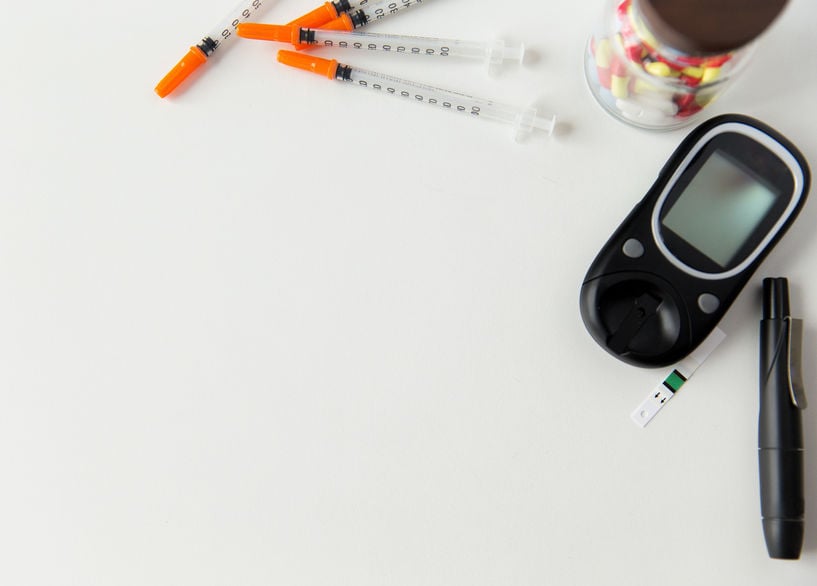 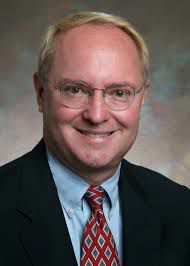 In middle of a pandemic, this is a much welcome effort to save seniors money on their necessary medicines and boost overall health outcomes.

The newly announced policy specifically affects Medicare's prescription drug benefit, Part D. Part D is unique in that it is subsidized by the federal government, but its plans are administered by private insurers. And thus far, it's proven a success. During its first decade in existence, Part D cost nearly $350 billion less than the Congressional Budget Office initially anticipated. Currently, Part D premiums are at a seven year low.

Part D keeps premiums low for patients by having supply chain middlemen design its benefit plans. Insurers typically hire pharmacy benefit managers, or PBMs, to negotiate with pharmaceutical companies and decide which drugs a plan will include and how much patients will have to pay.

Given the leverage PBMs hold, companies offer steep discounts in return for preferred placement on the plan's formulary. In the case of insulin, rebates often exceed 70 percent of the drug's list price.

Unfortunately, patients rarely see those savings reflected in their pharmacy bills. That's because PBMs keep a significant portion of the rebates for themselves and pass what remains to insurers, who use them to lower premiums across the board. This modestly reduces monthly plan premiums, but doesn't move the needle on the high co-pays patients face each time they visit the pharmacy.

Since rebates secured by PBMs are negotiated in secret, insurers still tie patients' out-of-pocket responsibilities to the retail price of a drug -- not the discounted price.

For instance, take a brand of insulin with a list price of $300. With a 70 percent rebate, that drug costs insurers just $90. But a patient whose insurance requires a 25 percent copay will pay $75 out of pocket -- rather than $22.

Fortunately, President Trump just announced a plan that will offer some relief. Under his plan, a Part D patient's co-pay for a 30-day supply of insulin will be capped at $35. Thanks to this adjustment, millions of American seniors can expect to save an average of $446 on insulin annually. Already, 1,750 Part D plans are prepared to offer the new insulin benefit. Seniors enrolled in non-participating plans will have the opportunity to opt-in during this fall's open enrollment season. And they can rest assured that with the nation's top three insulin producers -- Eli Lilly, Sanofi and Novo Nordisk -- participating, the benefit will cover a wide range of insulin products, including pen and vial forms.

Such relief is overdue. Diabetes is the most expensive chronic disease in the United States -- patients living with diabetes experience medical costs 2.3 times higher than those without. And for seniors on a limited income, high medical costs can mean the choice between accessing needed medications and paying for groceries. With the COVID-19 pandemic already straining our health system, managing chronic disease -- and keeping vulnerable seniors out of the hospital -- is all the more imperative. The Trump administration's new plan is an important step toward achieving these goals during this unprecedented moment.