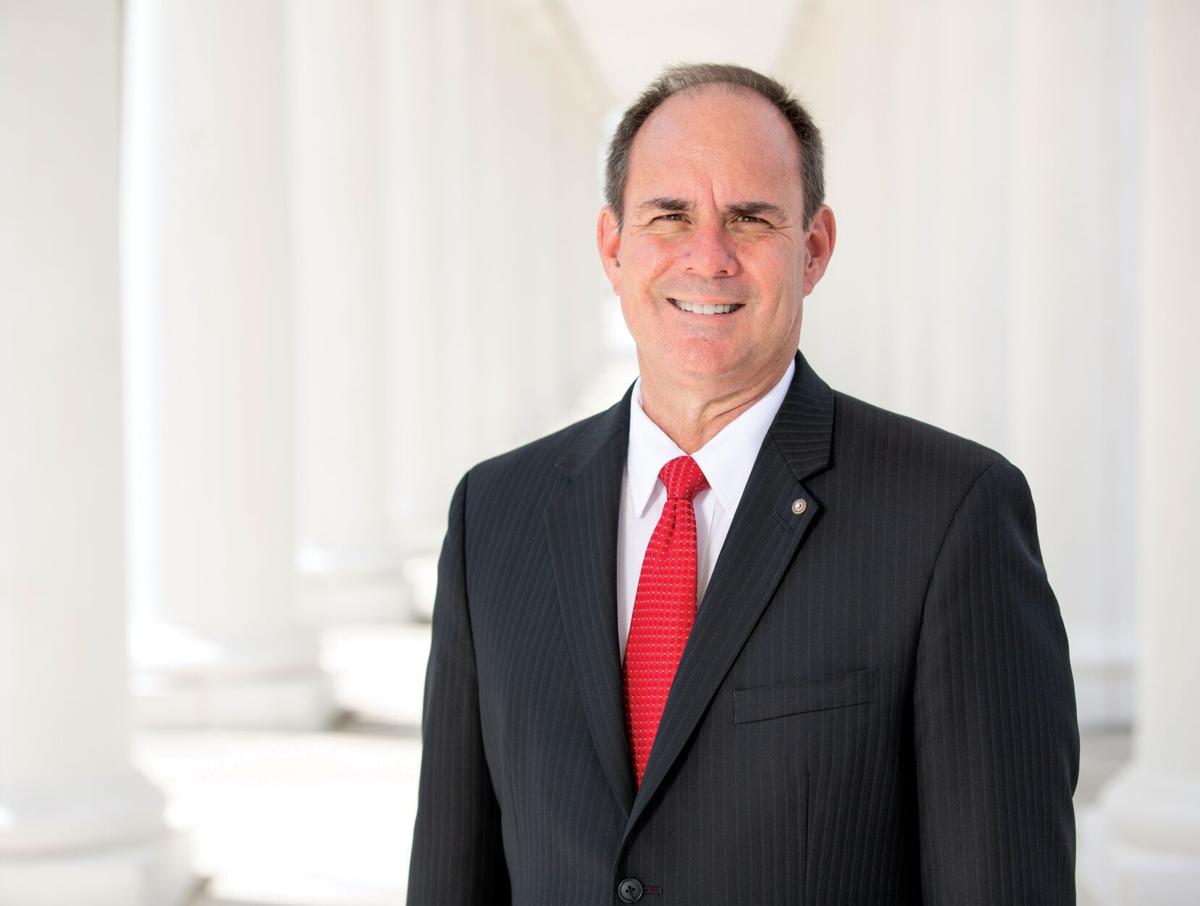 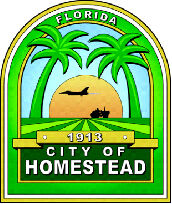 As there is currently no end in sight to socially distanced public meetings, I wanted to take this opportunity to share my thoughts on a few significant issues facing our community where the public did not have the opportunity to appear in person at our last City Council meeting.

The Council, in a 5 – 2 vote, with myself and Councilman Fletcher voting no, approved an amendment to the Declaration of Restrictions governing development in the Park of Commerce. The amendment will allow nearly 100 acres to be utilized for outdoor storage of up to 21,000 “inoperable” vehicles, vessels and machinery.

A final vote is set for August 19th at which time the final conditions of approval will be determined. While approval seems likely, I opposed the project for the following reasons:

• No full time permanent jobs are created. This use precludes the potential for a use that could create 350-500 jobs for our area.

• Approval opens the door for nearby properties to request other uses that do not create jobs or are not compatible with the other businesses in the Park of Commerce.

• Environmental concerns. There is huge potential for petroleum based products to spill and leak into our aquifer and in close proximity to Biscayne Bay.

• Traffic. The logistics of moving 21,000 vehicles in and out, by necessity, creates a significant volume of large truck traffic.

Those who support the project and the applicant point to the additional tax revenue and the potential for additional open space. The applicant first offered to transfer its rock pit and a small band of surrounding land to the City to build a park. Early conversations included a donation to the City of $750,000.00 for construction of the park. In reality, this proposal would do nothing but transfer the on-going costs of a new park and liability of a rock pit to the City. As an alternative, the applicant could maintain the rock pit as public open space at its own risk and expense. I have suggested a better alternative could be a scenario where the applicant continues to secure the rock pit as its own and pay the $750,000.00 to our Parks Department for the improvement and repair of our existing parks. During the course of the meeting, in response to the applicants assertion of the benefits of increased property taxes, I suggested that a condition of approval should be a closing of the transaction by the end of the year such that the stream of revenue from taxes will begin next year. Otherwise, we would not see additional revenue until the end of 2022. Councilman Roth took the lead in successfully defending Copart against this condition to benefit the City. I have asked Copart, in a show of good faith, to agree to make a payment in lieu of taxes equal to what the increased tax bill would be next year, if the deal were closed this year.

It remains to be seen whether Copart will agree to any conditions in exchange for the approval of a use not now permitted. The Council meeting is scheduled for August 19th. Please contact those who voted to support the application to make your voice heard.

The owners of nearly 200 acres have put the City on notice that they intend to pursue a claim against the City in excess of $13 million. The claim would be brought under a law unique to Florida which provides for compensation in some cases where an allowed use is removed or denied by a government entity. In this instance, the dispute would be whether property use rights were taken in 2010 when a city ordinance was passed in an effort to avoid development of a nature that could not only inhibit the expansion of activities at Homestead Air Reserve Base but might also serve to cause a decrease or cessation of activities at HARB.

As of now, the parties have agreed to sit down for up to ninety days in an attempt to reach a solution and avoid litigation.

Steve Losner, an attorney, is the mayor of the City of Homestead