Thoughts during this crisis 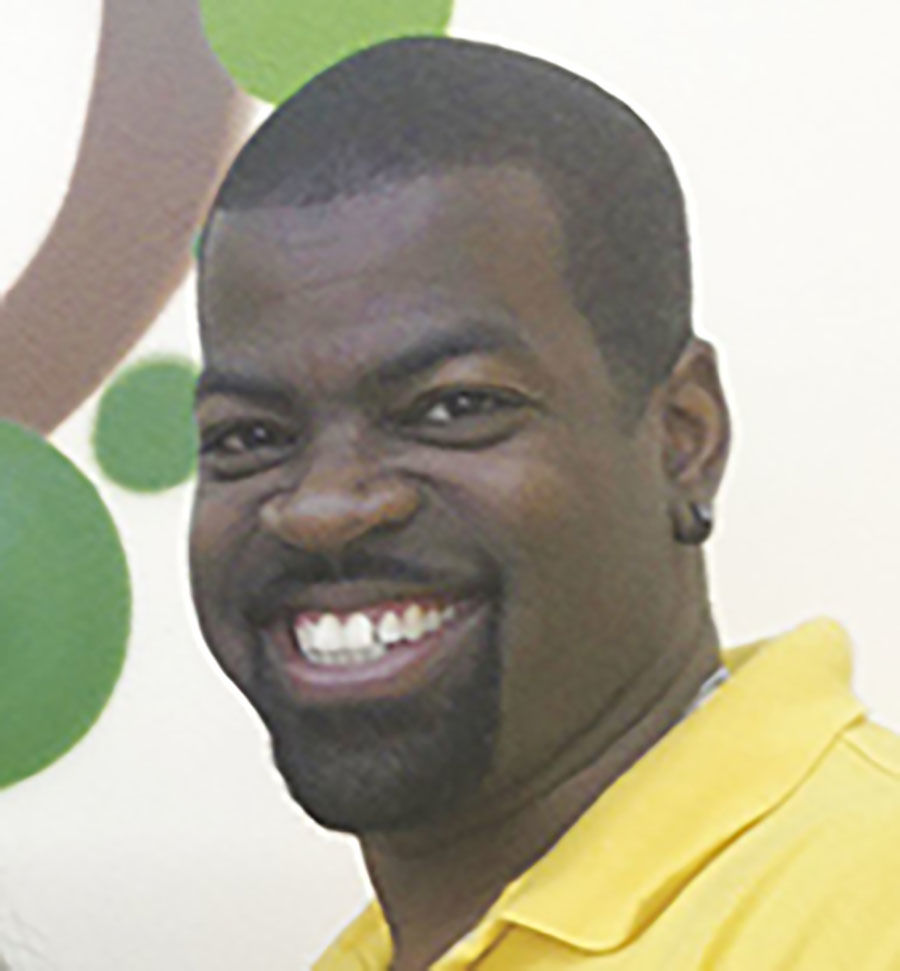 Thoughts during this crisis

I’m always surprised at how often the worst possible things bring out the best in people.

Sure, with the Coronavirus ramping up and wrecking havoc globally, causing shortages of toilet paper for no apparent reason, emptying store shelves of other things, and tanking the stock market, others are going above and beyond to do their share to help, entertain, and educate during this time.

Last night, I watched Jimmy Fallon broadcast The Tonight Show, from his home (At Home Edition, The First One) via YouTube. While the show was less than 10 minutes long, it offered as he said “some levity in these bizarre times.”

With his wife behind the camera, their dog as their first guest, and young daughter offering commentary as only a grade-schooler can, the video is instantly engaging, funny, and cozy; things a lot of us haven’t felt in what seems like forever since the pandemic was first announced.

The broadcast is also making awareness of other social concerns, by highlighting a different charity each night, as a way to raise money for it. For last night’s organization: Feeding America, The Tonight Show has raised over $18,500 so far.

Prior to the virus concerns, people were using Facebook and other social media to post pictures of their outfits, meals, gossip, and different kinds of unimportant distractions.

Now, places like the Cincinnati Zoo are using Facebook Live to broadcast a live animal, corresponding lesson, and activity at 3pm EST to keep home-bound children educated and entertained during this time.

Even my son is getting his karate lessons via livestream by his sensei at Homestead’s American Jiujitsu Center.

Stores are also helping by not only cutting hours to clean and restock shelves, but by offering special shopping hours for seniors and others who are in the most need of food and other supplies.

All Target, Winn Dixie and Publix stores now will save the first hour of shopping for elderly and “vulnerable guests.”

Other stores like Dollar General, and Whole Foods, will also designate their first hour of shopping daily for those 65 and older, while Sedano’s is even extending this option to those with immune system concerns also.

As more and more organizations and groups band together to weather this current storm in different ways, I’m reminded of a quote by the master of neighborly behavior, Mr. Rogers, as being especially comforting amidst the COVID-19 chaos.

"When I was a boy and I would see scary things in the news, my mother would say to me: ‘Look for the helpers. You will always find people who are helping’.” And if you don’t see any, become one yourself.