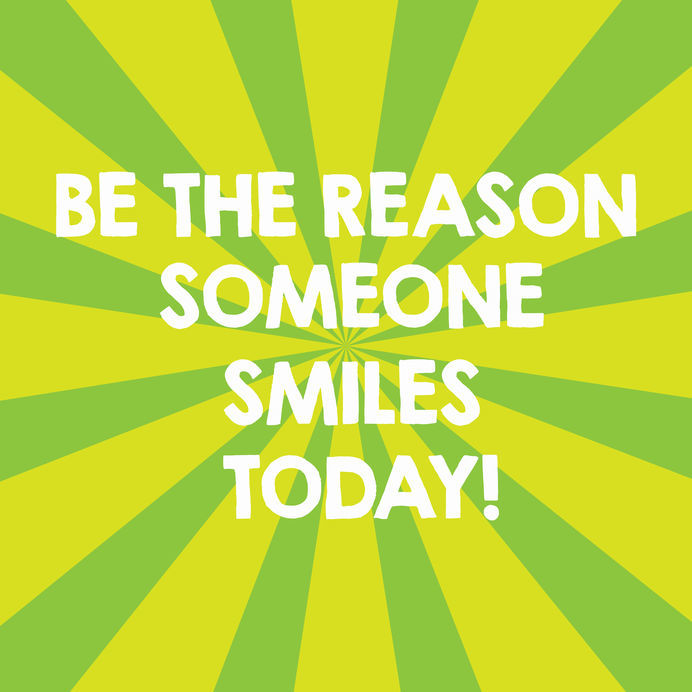 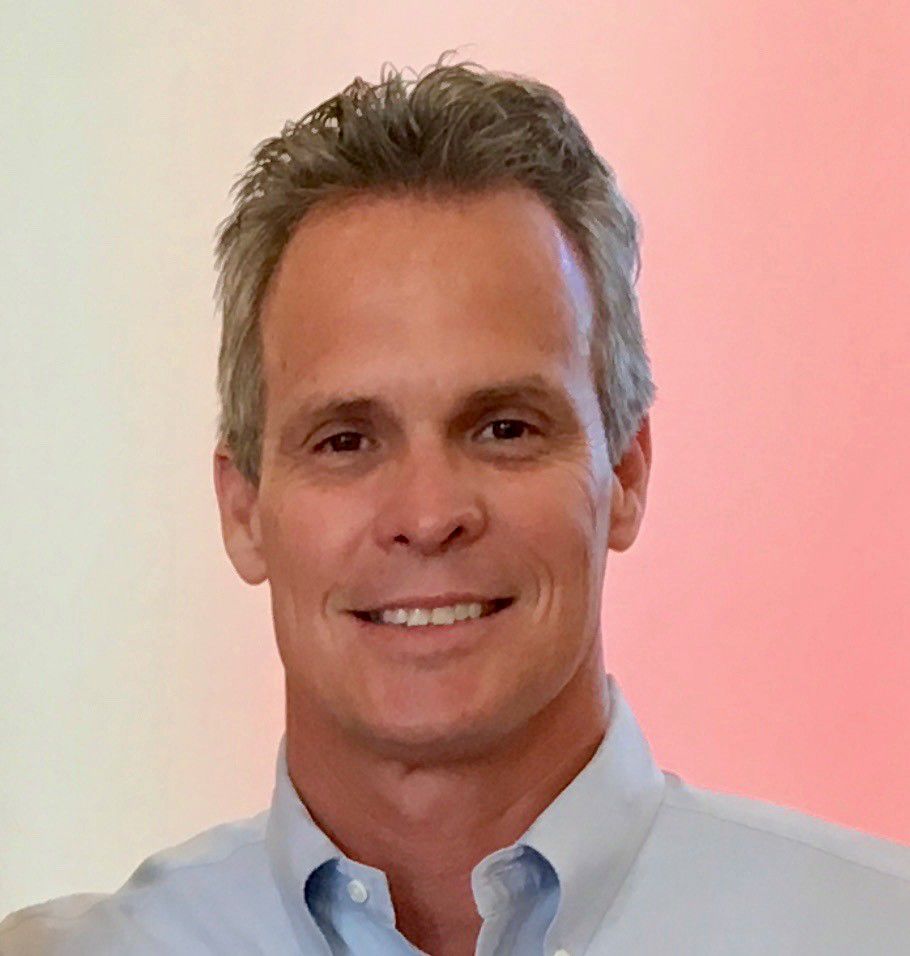 What a challenging time we are living in now! Not only is the world facing what could be the greatest pandemic in 100 years, but the measures taken by the world’s governments are causing extreme disruptions to the world economies. It’s bad enough to face the possibility of getting sick and possibly dying from a strange and unpredictable disease but being able to pay the bills and feed your family maybe an even greater challenge.

Throughout Latin America, governments have imposed very strict quarantines shutting down virtually all travel, business, construction and commerce. In many countries people are allowed out of their homes for only brief periods and only one person at a time to buy food and medicine. The majority of the people live by their daily income with almost no savings. After two months of this, the food is running out and the governments continue extending the quarantines. It’s a desperate situation the world hasn’t faced in several generations. Even if everything went back to the way it was just 8 weeks ago, it would take several weeks just to recover what was lost. Local churches and pastors also have been seriously affected as the flow of income into churches has been affected due to disrupted services and unemployed members.

As I have been burdened with these situations, I felt the Lord say to me, “The way forward is generosity.” This didn’t surprise me as He has led me this way many times over the years. This time though it is a little more challenging since my wife and I just completed a construction project that entirely wiped out all our savings and required us to take out a rare loan. However, God’s way of doing things often goes against the natural, logical methods of mankind. Naturally, when uncertain and possibly perilous financial times are on the horizon, it would seem wise to hold back and prepare for a time of lack. When someone is surrounded by great need but with very limited resources at hand, one could be easily overcome emotionally, feeling powerless to act.

God has instructed us many times when facing challenges or obstacles, the best way to move forward or overcome is by attacking the situation with the opposite. For example, when people begin to unjustly attack you, the response is kindness and forgiveness. When the atmosphere around you is full of fear and worry, the response is peace and love. When faced with lack, the response is to look for opportunities to be generous. It’s counterintuitive in the natural but makes complete sense in the spiritual. It’s based on understanding inferior and superior realities. There is an earthly reality and then a heavenly reality.

Earthly reality is based on limited resources, strength and energy. Heavenly reality is based on unlimited resources, strength and energy provided by a limitless God. God isn’t just a caretaker; He is the owner and the creator. He created the universe and all that’s in it and He has never stopped creating. He can create out of nothing. He is not limited by the world systems or the problems of men. He demonstrated this and is still demonstrating this through the multiplication of food. Jesus fed more than 5,000 with five loaves and 2 fish, with leftovers! Matthew 14:19-21. Paul speaks of this reality in Philippians 4:19 when he says, “And my God shall supply all your needs according to His riches in glory in Christ Jesus.” This is a reality Paul learned through a life of faith filled experience and generosity. He had seen God do it time and time again in the past and he knew God would do it always.

Everything God requires from us in acts of obedience and lifestyle is to bring us to a life of complete freedom. Lack and uncertainty provoke emotions of fear. These emotions come from an orphan mentality, not understanding there is Someone who guides, provides and protects. He knows that fear enslaves and paralyzes. He wants to free us from that fear by showing us the greater reality of His goodness and limitless through divine provision even in times of natural scarcity.

Sometimes we hold on to what little we have expecting not to have in the future. To break off fear of lack, we need to act in the opposite manner by releasing what we may be holding onto out of fear, opening a channel for more to come in. Our disbelief is actually capable of limiting God’s provision since He resists acting according to our fear and disbelief. “Without faith it is impossible to please Him, for he who comes to God must believe that He is and that He is a rewarder of those who seek him,” Hebrews 11:6. To the contrary, when we act out of generosity while even experiencing severe limitations or lack, we demonstrate that He will provide for us in the future.

We see this challenge played out in the story of Elijah with the widow in 1 Kings 17:8-16. On the surface it appears that God and Elijah were making a harsh demand of a very desperate woman. In the midst of severe drought, God directs Elijah to visit a very poor widow in order to receive His provision. It doesn’t make any sense that God would use a widow on the verge of starvation to provide for Elijah. She was preparing her last meal before death by starvation and Elijah requires her to give him the food first. However, his demand came with an amazing promise that if she would do this act of faith and trust, God would cause her to have an endless supply of flour and oil for the duration of the drought. Not only did God do a miracle of provision due to her act of obedience but He set her up for another miracle by raising her son from the dead.

God’s promises of provision are numerous in the scriptures as He shows Himself over and over as a perfect Father like none other. One of the greatest privileges of a father is to be a good provider for his family. King David observed God’s provision throughout his life leading him to write in Psalms 37:25, “I have been young and am old, yet I have not seen the righteous forsaken or his descendants begging bread.” This older, wise king had seen God take care of His people throughout his long life and it holds true still today!

This pandemic hasn’t caught God by surprise! He has a plan to get all those who will call upon Him through these troubled times. He is revealing to all mankind that anything we trust in other than Him is temporary and uncertain. He is calling us to trust Him as never before by demonstrating our belief He will provide to us and through us to all those who are in need. May we emerge on the other side of this crisis healthy, joyful and free of all that has keep us enslaved through fear.