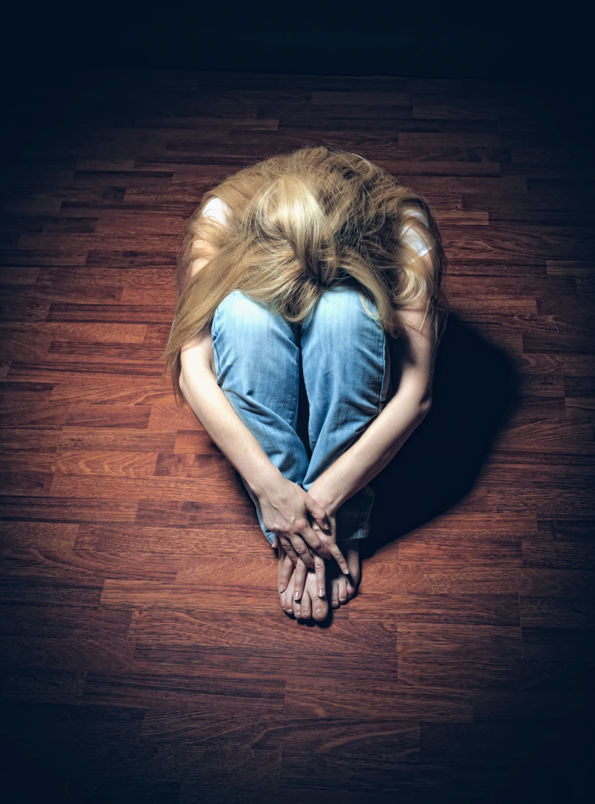 Clemency for battered women in prison 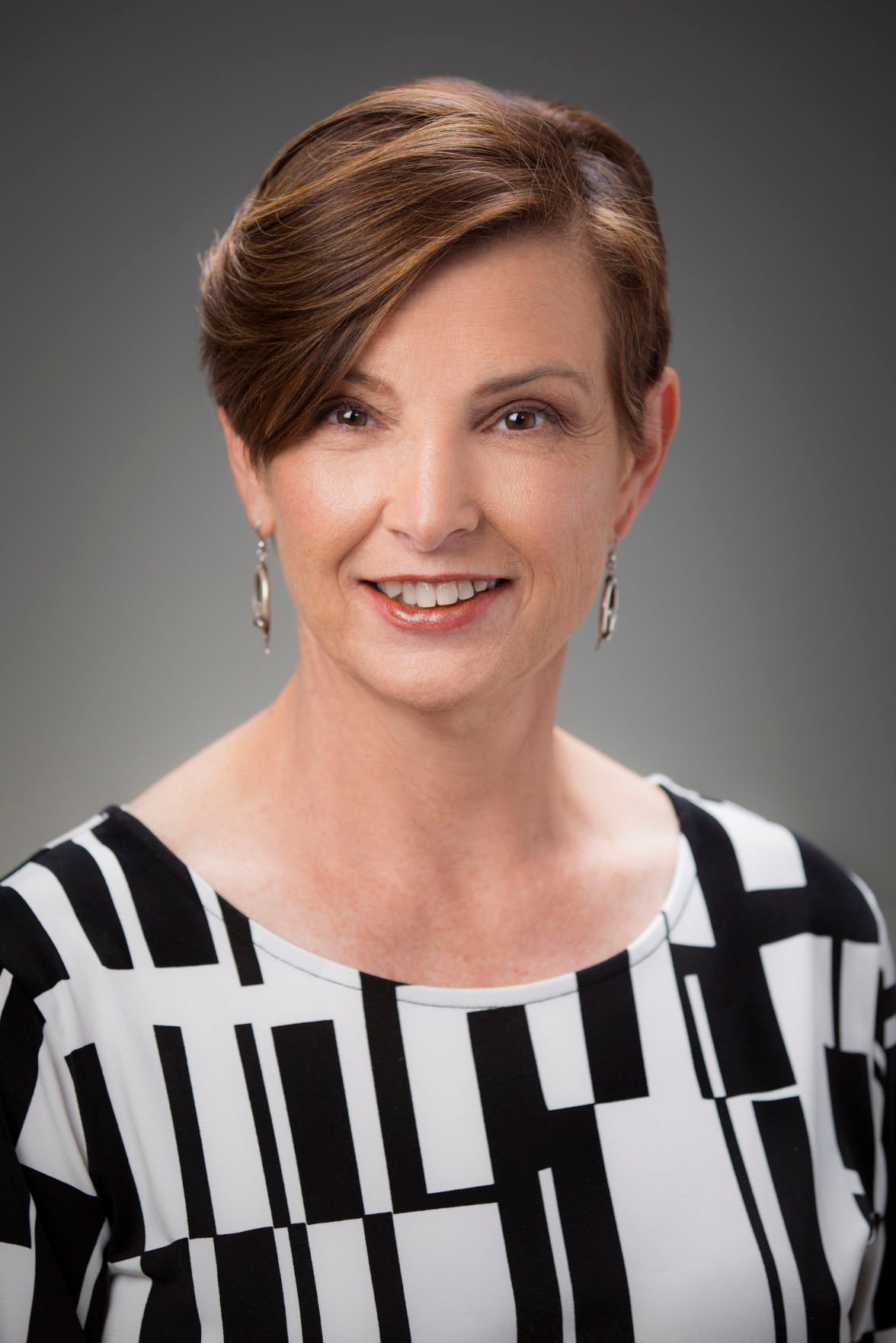 Kill or be killed. “On the night he died, after a day of heavy drinking, Andrew Harris sexually and verbally assaulted Mia. When the abuse became physical, Mia told Andrew “No,” and told him to leave her home. Instead, he cut her. When she tried to escape, he strangled her until she passed out. Before she passed out, she was able to grab a knife and stabbed him with it. When she awoke, Andrew continued beating her, and poured hot sauce in her eyes. Mia swung the knife at Andrew to keep him away, causing 22 wounds over his body. One cut sliced Andrew’s femoral artery behind his knee causing him bleed to death.” www.ohiojpc.org.

Thomia (Mia) Hunter was incarcerated in the Ohio Reformatory for Women for 15 years after she killed her abusive ex-boyfriend in self-defense. A 2019 article by WPCO in Cincinnati pointed out, “The Ohio Parole Board had recommended the Cleveland woman’s sentence be commuted after it found the issue of her abusive ex-boyfriend never came up at her trial.” In January of 2019, Gov. John Kasich granted the clemency request of one OJPC client. Hunter was freed.

Approximately 4,500 battered women in the US are incarcerated for defending their lives or the lives of their children against batterers. Ninety-three percent of women who kill their intimate partner do so as a result of domestic violence.

In 1990, Ohio Gov. Richard Celeste granted clemency to 25 women who had been convicted of killing or assaulting husbands or companions due to domestic violence and Battered Woman Syndrome. “The battered woman syndrome (BWS) expands the concept of legal self-defense. This defense holds that a battered woman is virtually held hostage in a violent household by a man who isolates and terrorizes her, convincing her that if she leaves he will track her down and kill her,” according to a 1996 article on the National Criminal Justice Reference Service website. Lenore Walker is the psychologist who coined the term “Battered Woman Syndrome” in the 1970’s.

A 2017 report by the Centers for Disease Control and Prevention suggested that domestic violence is a major source of death for women.

Of the total domestic violence homicides, about 75 percent of the victims were killed as they attempted to leave the relationship or after the relationship had ended. www.domesticabuseshelter.org.

The National Clearinghouse for the Defense of Battered Women (NCDBW) was founded in 1987 to work for justice for victims of battering charged with crimes where a history of abuse is relevant to their legal claim or defense.

October is recognized as National Domestic

Thomia (Mia) Hunter. What if she were your mother, daughter, sister, aunt, cousin, friend, coworker, or a stranger? Would you give her clemency? I would.

Melissa Martin, Ph.D., is an author, columnist, educator, and therapist. She lives in Ohio.