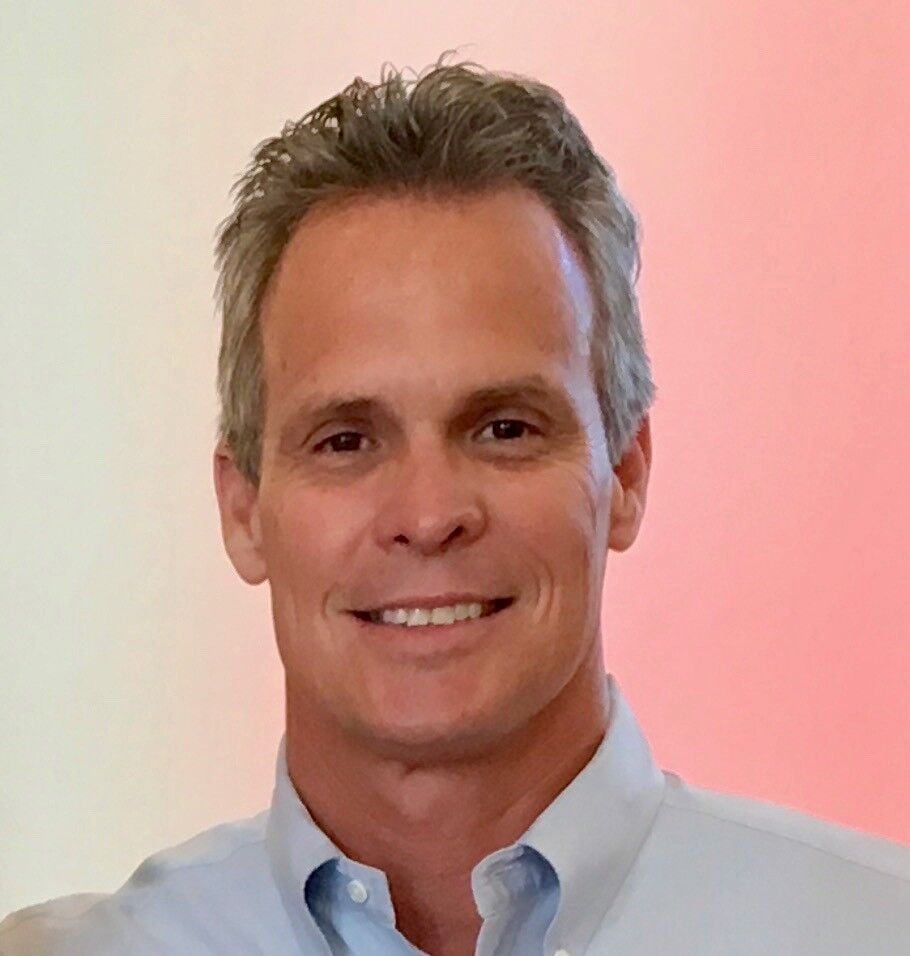 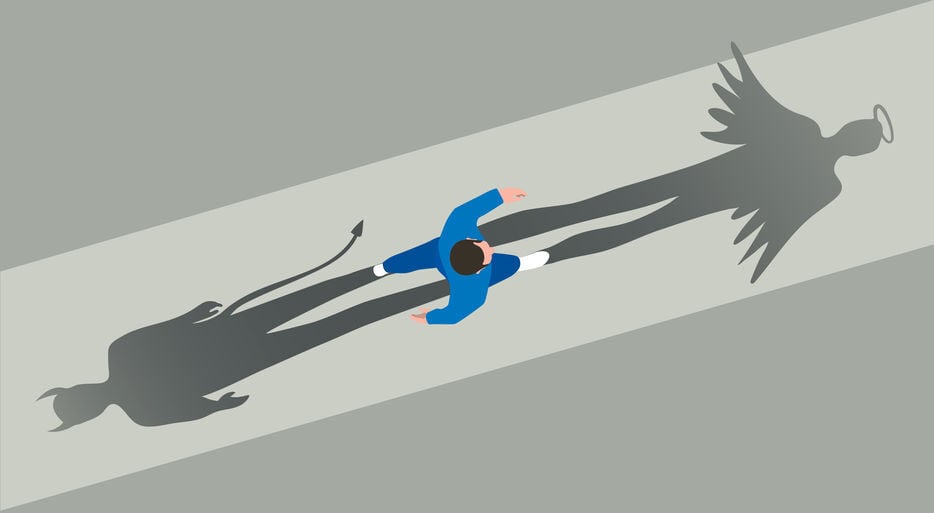 News of the questionable behaviors of the leader of a famous Christian university and his wife have been reported recently, resulting in his abrupt resignation. Reports of the pending divorce and financial scandal concerning a pastor of a prominent church in our region have been made public. Almost daily we hear of professional athletes, political figures, Hollywood personalities or music and film stars in the midst of some sort of scandal revealing cracks in their character.

The number of views on YouTube, the number of records or books sold, the attendance at one’s church, appearances on television can all take someone from relative obscurity into the limelight of fame so quickly that it places them onto high pedestals with shaky foundations. Good looks, a great voice, excellent speaking abilities, charismatic personalities are most often God given gifts or talents that have made a way for quick and relatively costless success. The problems begin to show up though when their success is tested by the inevitable adversities of life.

In scripture we see this scene played out in the lives of King Saul and the future King David. The people of Israel wanted a king to lead and rule over them. King Saul was chosen as the most obvious candidate as he was the most handsome man in Israel, head and shoulder above everyone else.

He was the “star athlete, homecoming king, most popular” of his day; just what the people wanted in a king. He had early and easy success as the first king of Israel defeating many of Israel’s enemies. His success, however, quickly went to his head and the wheels began to fall off when his success took him where his character couldn’t sustain him.

Although he started off well with the best intentions for his people, he

became defensive and egotistical in self-preservation as he was tested by increasing adversity.

Contrast this with the future king David’s story. He was the least obvious choice amongst his brothers to be the new king. Even his own father didn’t think consider him a good candidate, probably because he was the illegitimate

result of an immoral affair. His brothers had little faith in this

shepherd boy until he showed up in the midst of the standoff with the giant Goliath. They didn’t know that he had been tested and prepared in a lifetime of adversity as he was rejected by his family and had faced and defeated the lion and the bear while caring for the family’s sheep in obscurity.

This prepared him to be the main character in the most famous story of someone overcoming overwhelming odds to defeat evil.

David’s success was not immediate to say the least. He was anointed as king and then immediately sent back out to the fields to shepherd the sheep. Later after defeating Goliath, he went from being a shepherd to become a

servant of King Saul. As David experienced greater success, he became the brunt of Saul’s abuse and persecution. On multiple occasions Saul tried to kill him and he spent the next 13 years fleeing from Saul and the enemies of

Israel. During this time of great adversity, he was being refined through the fires of adversity so that he would have the character to become the greatest of Israel’s kings.

Character is defined by integrity, honesty, courage, loyalty, fortitude and responsibility. These characteristics are not talents or gifts like appearance, size, and ability. They are only formed and acquired through testing and

adversity. There are no short cuts to having good character!

Many are experiencing some of the most trying times of their lives right now. Dreams and plans have been put on hold as the world deals with a pandemic, economic and political uncertainty and societal strife. Success or even some

progress seem to be hard to come by. I want to encourage you to take heart, like King David, your character is being tested and strengthened so you can sustain the success that is coming in the future. The best way to endure adversity and testing is to seek God and embrace Him fully through it all. He is the potter and we are the clay. He is the master molder of character as He is the absolute perfect example of what good character.