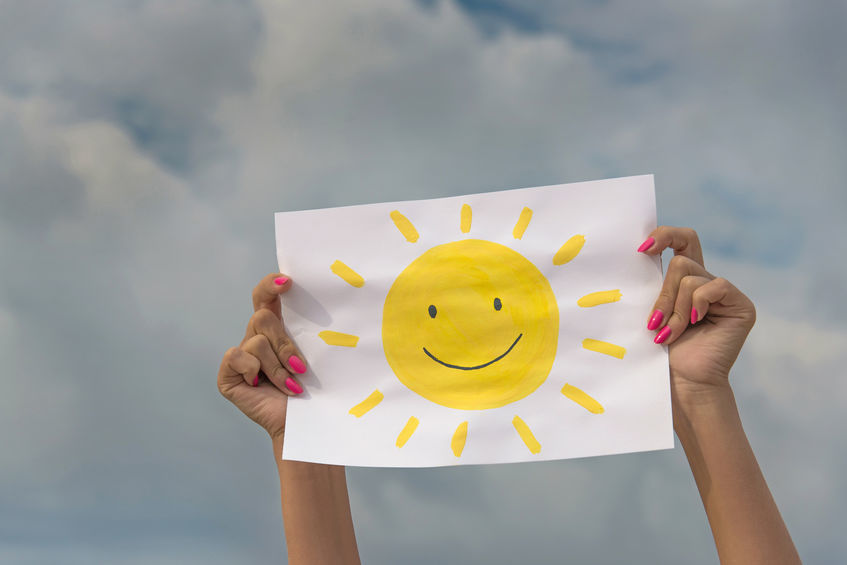 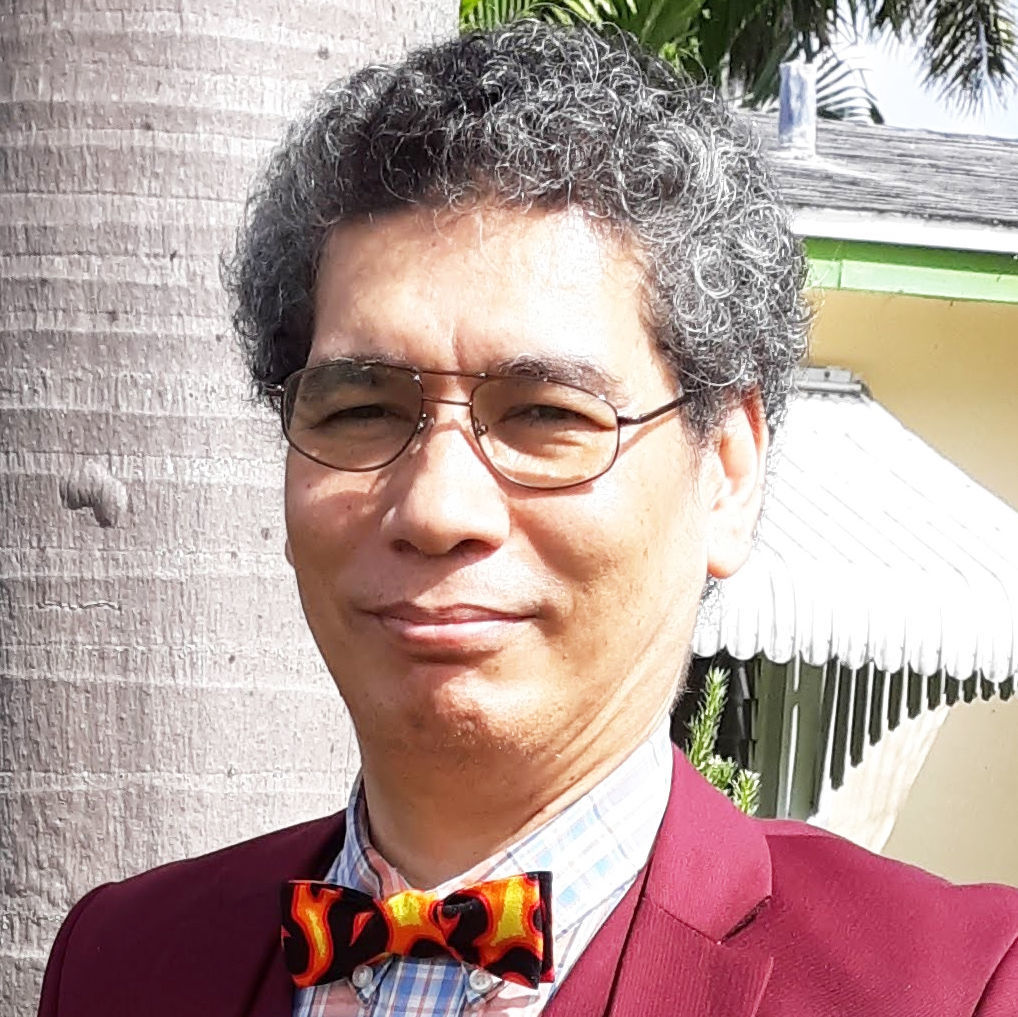 In recent days, it is quite likely that one may have encountered an interesting set of conversations, suggestions, discussions, and debates regarding the "Christian response" to our current circumstances regarding the COVID-19 pandemic. Perhaps the essence of the question is "in what manner does the

gospel offer comfort to those who are struggling or suffering?"

Undoubtedly, there are some who would insist that, in fact, this so-called gospel does not actually offer any comfort at all. These detractors would perceive the concepts of God, an afterlife, and redemption and renewal of creation as mere fantasy or myth. Such critics might even acknowledge that it is possible, though not necessarily healthy or valid, to find relief in fiction or illusion, since apparently the human mind is capable of deluding itself as a coping mechanism.

Considering this, could someone reasonably argue that Christianity is merely the ultimate coping mechanism, and that believers of the gospel are primarily delusional? Conceivably, one could indeed support this argument if one is

willing to completely overlook and disregard the critical issue and aftermath of the resurrection of Jesus, and its substantial and compelling evidence.

Despite the general agnosticism or incredulity that we often observe, it happens that even secular sources are commonly willing to concede that Jesus, or at least the ideal of Jesus, can be a source of revolution in thought and deed to motivate transformation in society. In the episode "Bread and Circuses" from the original "Star Trek" series, the crew of the starship Enterprise visits a world which is experiencing a somewhat parallel history of Earth during the period of the Roman Empire (but with some modern technology). During the course of the episode, members of the crew encounter a cult who identify as "children of the sun," and are also subjected to a gladiatorial match. At the episode's conclusion, following the inevitable conflict and rescue, they reflect on their experiences.

MCCOY: Captain, I see on your report Flavius was killed. I am sorry. I liked that huge sun worshiper.

SPOCK: I wish we could have examined that belief of his more closely. It seems illogical for a sun worshiper to develop a philosophy of total brotherhood. Sun worship is usually a primitive superstition religion.

UHURA: I'm afraid you have it all wrong, Mister Spock, all of you. I've been monitoring some of their old-style radio waves, the empire spokesman trying to ridicule their religion. But he couldn't. Don't you understand? It's not the sun up in the sky. It's the Son of God.

KIRK: Caesar and Christ. They had them both. And the word is spreading only now.

MCCOY: A philosophy of total love and total brotherhood.

As much as it is somewhat intriguing (and possibly gratifying) to see the influence of Jesus acknowledged in a primarily secular context, a believer holds that the essential truth which sets Jesus apart from any other person of historical significance is not merely the notion of "total love and total brotherhood," but rather it is, in fact, the resurrection.

Incidentally, speaking of resurrection, many Christians have recently commemorated the resurrection of Jesus, as this is considered by many to be the crux (literally) of the entire Christian conviction and hope. Indeed, one could readily postulate that, on the whole, Christians commemorate the resurrection regularly and perpetually by their habitual observance of the congregational and communal aspects of the Church each first day of the week. In scripture, the apostle Paul writes that the essence of the gospel is:

In our current condition of coronavirus consternation, it is probably not unreasonable to contemplate the question of the relevance of this singular phenomenon: How does the resurrection of Jesus ultimately impact an individual's state of being? For many people, the connection may not seem entirely obvious, and for an average non-believer, the event itself may

appear to have been a random isolated occurrence with negligible ramifications, especially with regard to someone's present circumstances that might involve misfortune or adversity.

The authentic reality of the resurrection is so fundamental, and addresses some of the most elementary and even primal concerns of human rumination and apprehension that the Christian derives the quintessence of faith, hope, and love from the entire scope of the gospel message. This establishes the motivating principle of the believer to impart that hope to others.

When attempting to offer thoughts or words of solace, encouragement, or consolation, Christians, like others, sometimes resort to what can amount to

contrived slogans or catchphrases. As human beings, we do not always think through the full implications of our words, or we may not fully consider how they might be received. Through the course of events, it is not improbable that one will have run into, or even been accosted by, cliched phrases such as "when God closes a door, he opens a window,"  "God will not give you more than you can handle," or the perennial "this, too, shall pass." While these statements could be, at best, construed as pseudo-Biblical, they tend to fail to fully reveal solid insight into the character of Jesus, which is what Christians really ought to seek to disclose. Perhaps it may be true that these expressions represent genuinely earnest efforts to offer wisdom, enlightenment, or reassurance, but such quips can often be regarded as glib and dismissive, or even vague and sanctimonious.

Christians are sometimes accused of being disconnected from reality. Some critics claim that focusing on a supposed hereafter de-emphasizes current concerns, obligations, or necessities. It may be a fair petition: how and why does hope in the future impart any kind of confidence or assurance for surviving present difficulties?

To reiterate, an honest evaluation of the premise of Christian faith should lead us to affirm the efficacy of the resurrection as the source of confident anticipation and prevailing fortitude. God's grace is sufficient, and the gospel is more than adequate to convey that. Christ died, Christ was buried, Christ has risen.

God was able to pay the price for reconciliation between him and us through the agony of the cross. God was able to endure and overcome the sting and anguish of death. God was able to deliver the final triumph of the empty tomb. The gospel lets us know that God is real, that God understands our ordeals, that he desires a relationship with us, that the death and resurrection of his son makes that possible.

The resurrection reveals that human existence does not end with death; without the resurrection, our description and perception of life is incomplete. What the resurrection really does is allow for an appreciation for the whole of reality, including both physical and spiritual substance and truth. And while this understanding doesn't fully eliminate the current pangs and pains of body, mind, and heart, it can perhaps help to frame that in a perspective that allows us to recognize these are temporary and transient experiences. Some may also find comfort or reassurance in developing the trust and faith that all things occur for a reason, and we may be able to discover that the reasons relate to bringing God glory and drawing people to him.

We should be mindful that very often, people are not simply in need of platitudes or verbal sedatives, but rather, the patience, compassion, sympathy, cooperation, encouragement, support and relief that come from living out the truth of that hope of full and complete restoration, knowing this hope is an assurance, rather than merely a wishful thought.