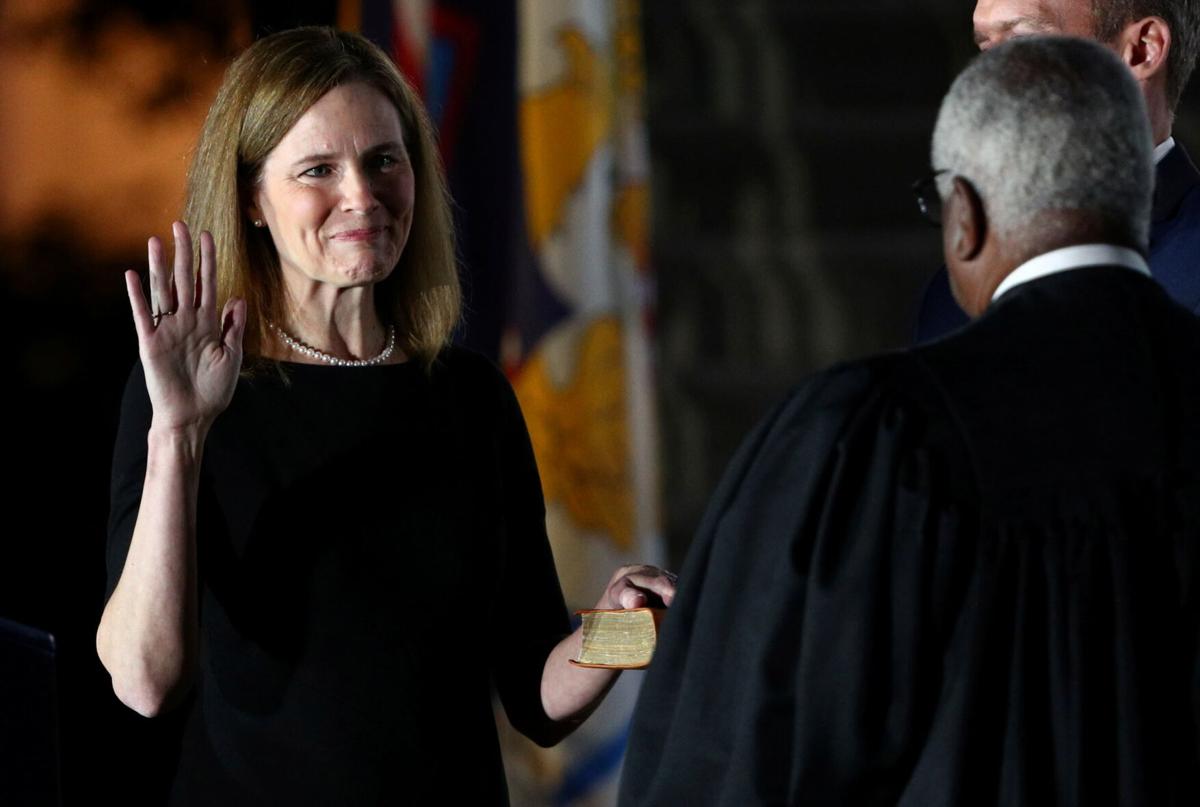 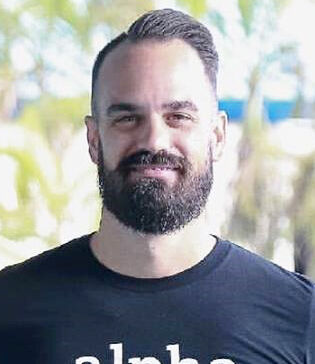 We’ve all been privy to the committee hearings regarding the confirmation of President Trump’s pick for the Supreme Court, Amy Coney Barrett. As one would expect, there are a variety of issues and questions that have been directed toward Judge Barrett in an effort to better understand and appreciate how she might view the Constitution, the law (or any particular case), and why. For a couple of reasons, this is important to everyone. First, if she is sworn in, Judge Barrett would replace a well thought of and highly regarded Justice in Ruth Bader Ginsburg. Second, as a Justice, how she understands and makes use of the law is paramount to the direction that judgments take when determining, not legislation (which isn’t the defined role of the Supreme Court) but the legality of legislation.

This is an excellent question (one to which Sen. Feinstein already knew the answer, I think). The question implies an awareness that one’s interpretative method inevitably leads the interpreter in one direction or another. Sen. Feinstein was probably referring to an article that Judge Barrett wrote in 2017. In that article, published in the Notre Dame Law Review (Volume 92, Issue 5), Judge Barrett writes, “Originalism maintains both that constitutional text means what it did at the time it was ratified and that this original public meaning is authoritative.” She continues, “This theory stands in contrast to those that treat the Constitution’s meaning as susceptible to evolution over time. For an originalist,” Judge Barrett concludes, “the meaning of the text is fixed so long as it is discoverable” (1921).

In a similar fashion, there are different schools of thought when it comes to the interpretation of the Bible. This falls under a heading called hermeneutics. Hermeneutics is the science and art of interpretation.

Interpretation has always been a challenging human discipline. The reason is simple. Each and every reader has his own predilections, preferences, education, and history, all of which influence his interpretation of any given

document. The Bible is no exception. The goal for any reader, however, should be to reach the original author’s intention, to offer fairness to the text in its original context—historically, culturally, and religiously. Ultimately, Thermeneutics aims at answering this question: Can we deduce the meaning of this or that author’s intention in this or that text? The answer is a resounding yes.

While there may be some things that are, as is sometimes said, “Open to interpretation,” it would be unwise and dishonest to say that everything falls under the “uncertain” category. The apostle Peter, for example, says that “no prophecy of Scripture comes from someone’s own interpretation”; that is, the Bible did not originate in people’s minds but in God’s mind, and it reflects His will, His way, and His Word. Consider John 3:16. It says, “God so loved the world, that he gave his only Son that whoever believes in him should not perish but have eternal life.” This is easily understood. God gave. He gave His only Son, Jesus. He gave Jesus out of love. He gave Jesus, not only to the Jews but to “the world.” No one needs years of higher education to understand the original meaning of this text.

Whether it is Judge Barrett interpreting the Constitution, or someone reading the Bible, a reader’s first responsibility is to the author’s original meaning and intention. Everything else is subsequent to that point. After all, what else matters if the author’s intention isn’t understood in the first place?