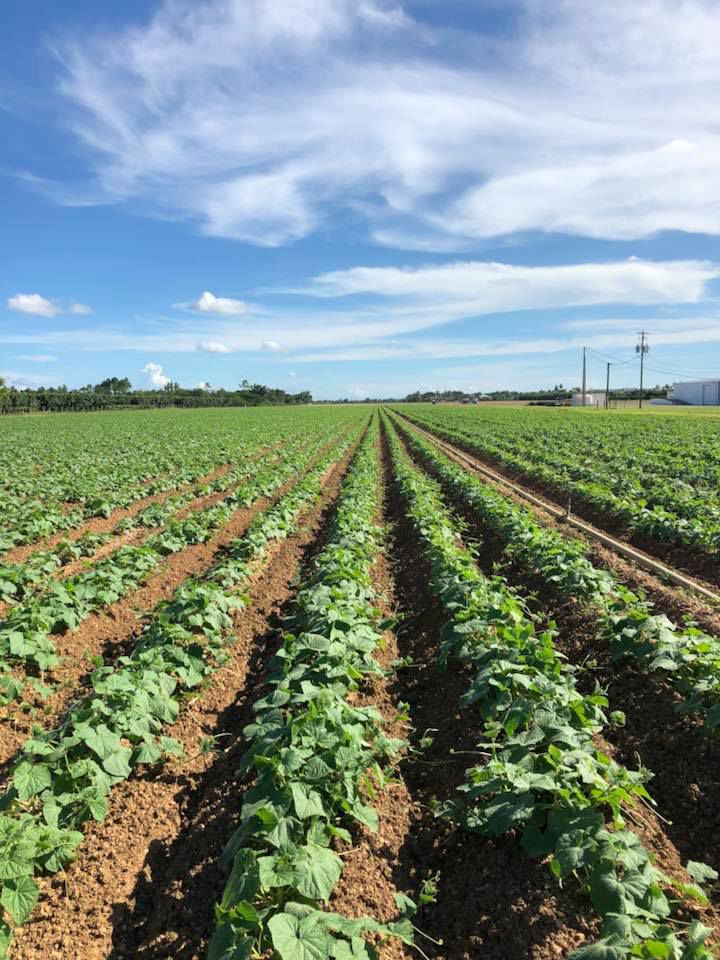 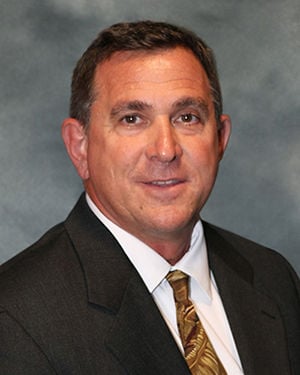 Editor’s Note: Sam Accursio recently made his thoughts known regarding the Miami-Dade County Commissioners efforts to change the urban development lines in the Redland. We are publishing them here and a few updated thoughts he submitted.

NO ONE, at any time, has said to move the UDB! These scare tactics and lies is the way of life for extremists! They want division, when we all want the same thing. The reason for traffic is that this same group fought road improvements my whole adult life. I am for ALL growers. While some are willing to sacrifice large vegetable farms I AM NOT! We are very important to our nation. Florida and California are the only safe food sources in the winter. If we are not careful, we will be fed by third world countries. They have no environmental concerns no human rights concern but we still support them while we watch an industry slip away. I am very shocked to watch intelligent people lie to push their agenda that helps only them. Again, I am for all.

My family began farming in Miami-Dade County in 1948 and now as a father, I am proud to say that we have our third generation of family continuing the legacy of farming. Throughout the years, we and many farmers like us, producing fruits and vegetables, ornamental foliage among many other crops, have grown our agricultural businesses through the ups and downs of what often is a volatile industry here in the United States most often caused by foreign imports.

While we have become used to these dramatic swings in the industry, it is the farmer who makes their living from farming year-round no matter how many acres that will continue to be the backbone of an agricultural industry employing more than 20,000 people and producing more than $2.7 billion in economic impact each year here in Miami-Dade County.

Unlike hobby farmers, which serve a purpose both recreational and as supplemental income for a growing number of “investors,” for decades we have invested in our companies to create a viable and sustainable agriculture industry for all Miami-Dade County residents to enjoy and we are good at what we do.

Recently, I and other farmers have been attacked in social and other media outlets because we continue to see the importance in a fair and balanced approach to our industry. As a career farmer and now Chairman of the Miami-Dade County Agricultural Practices Advisory Board (APAB), I have been personally attacked for supporting an open dialogue through this critical and often overworked advisory board.

A few hobby farmers now say the dynamics of our community has changed and they want to change the makeup of the APAB board to essentially push their Not-In-My-Backyard (NIMBY) agenda leaving an entire industry, a very viable one at that, in a lurch.

As you can see, for well over 20 years, the APAB encompasses members from various organizations which represents both small and large farmers and others with vested interest in the agricultural industry and continues to be a vital part of the decision-making process regarding all thing’s agriculture.

The scare tactics are not new, and the players have changed but the message and debate remain the same; is a viable agriculture and development mutually exclusive? We don’t think so. Contrary to the narrative or talking points of a small few, we do not believe agriculture in South Miami-Dade County is on the way out. But we also don’t think that misinformation and twisted facts should be used to further their anti-everything agenda. Let’s face it, the wealthy developer who puts potted plants on their soon to be residential or commercial land in order to get agricultural exemption tax breaks should not be included in the analysis of producing farm businesses in our community.

Lastly, the APAB must deal with a variety of issues and balance logical and rational decision making on facts not emotional fiction. The claim that some of us are attempting to reject the recommendations of the Urban Expansion Area Task Force and this productive, fair and balance debate will somehow be the demise of our industry is simply ridiculous and has no place in meaning and productive discussions. I urge you to become familiar with your agricultural community and don’t allow an anti-everything agenda use agriculture as a pawn in their fight.

On January 8th, the APAB will hold our regular meeting and I encourage you to attend and learn first-hand the importance of agriculture in our community and the absolutely critical mission of our board to protect ALL those involved, not just a small few with agendas not related to agriculture. The meeting will be held at the John D. Campbell Agricultural Center, 18710 SW 288th Street, Homestead.

Sam Accursio, of Sam Accursio and Sons Farms, Homestead, has been family owned and operated since 1948. The farm is nationally known, growing 200 acres of winter vegetables.