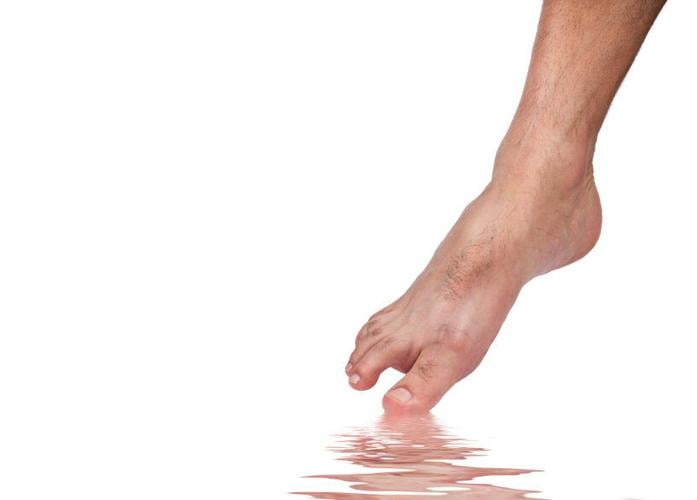 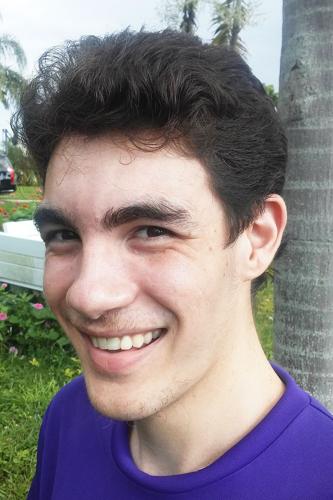 I woke up with the headache strong already. Not an uncommon occurrence—I have chronic jaw and neck pain, can’t remember a day without some sort of headache, but if it starts badly, I know it can end so much worse. I need to be careful. Maybe take an Aleve with breakfast, try not to stress myself, don’t sit at weird angles that crane my neck. Otherwise, this headache will bloom into a migraine, landing me in bed with nausea and a blanket over my eyes to shut the sunlight out. Even Aleve or Tylenol will do little to mitigate my suffering then.

I’ve tried to get this problem fixed before. Not much came of that. The root cause hasn’t been definitively determined, but it’s not grinding teeth, and the MRI showed no brain tumors or anomalies, thank you, Lord.

Discouraged by the lack of results, I’ve pretty much decided to live with it. On the light days, I’m sure I could go my whole life enduring it. During the nights when the pain is too deep to sleep, I can’t imagine I’ll last till sunrise.

Recently, my mother happened to mention the issue to her dentist. He immediately thought I might have a misaligned jaw. Lots of technical questions of what that entails and what might prove that diagnosis aside, the dentist claimed that a specific kind of dental night guard might be just the thing to free me from my suffering.

Well. On the one hand, the simple fix of a night guard sounds like a miracle. On the other, could something so simple solve all my problems? I’ve been dealing with this for years, I’ve tried night guards before, but they had no benefit. The idea that this other guard could fix me nearly made me scoff.

I wonder if that’s how Naaman felt. Naaman, the war hero of Syria cursed with leprous skin. What did he have to deal with? Did a skin condition make him a social pariah in spite of his esteemed status? Did he have to deal with physical pain, or if this is a case of true leprosy, was the numbness and skin lesions a constant reminder of the disease ravaging his body? When he learned that Elisha, prophet of Israel’s God, would be able to heal him, it may have seemed too good to be true.

That especially seemed the case after Naaman heard how the healing would come about: “Elisha sent a messenger to say to him, ‘Go, wash yourself seven times in the Jordan, and your flesh will be restored and you will be cleansed’ ” (2 Kings 5:10 NIV). The Jordan River, according to Naaman an inferior body of water that couldn’t compete with the rivers of Damascus, would get rid of the lesions, the numbness, the burden of leprosy? Surely not. If bathing could get the job done, Naaman would have done that back home. No, he expected something big, a display of power where God would restore the skin before their very eyes.

Or perhaps the disgust was focused less on the lack of grandeur and more on the ease of the requirement. Naaman’s servants put it in those terms: “My father, if the prophet had told you to do some great thing, would you not have done it? How much more, then, when he tells you, ‘Wash and be cleansed’!” (2 Kings 5:13b NIV). On top of that, maybe Naaman looked at the healing as an act of trade. He had brought with him gifts, clothes and gold, goods with which to barter. God would grant Naaman his healing if Naaman offered up something of equal value, whether gold or effort, it didn’t matter, it just needed to be something equal to the price. But no, it was not a trade, instead an act of grace mixed with faith. God would heal Naaman. Naaman just had to trust and act as God directed, herculean effort or not.

Naaman did bathe, and the reward of his trust was the healing of his body. Here I am faced with what may be my own test: a night guard, something I can say I’ve tried before, but a different one which the dentist professes will serve a different purpose. Wearing it will be a little inconvenience, and the thought that this rubbery piece of plastic will change my life baffles me. I’d expect surgery, physical therapy, maybe God grabbing me by the jaw and healing me directly. But no, I’ve been asked to try the night guard.

I will. Who knows? This could be my test of trust, the small step through which God will work wonders. If it’s not, well, it’s just a mouth guard, and the dentist said he’d take a deeper look to see if he can’t find exactly what’s causing my issue. What’s the harm in trying the little thing first, my own dip into the Jordan? I will take the step of trust. Lord’s will be done.