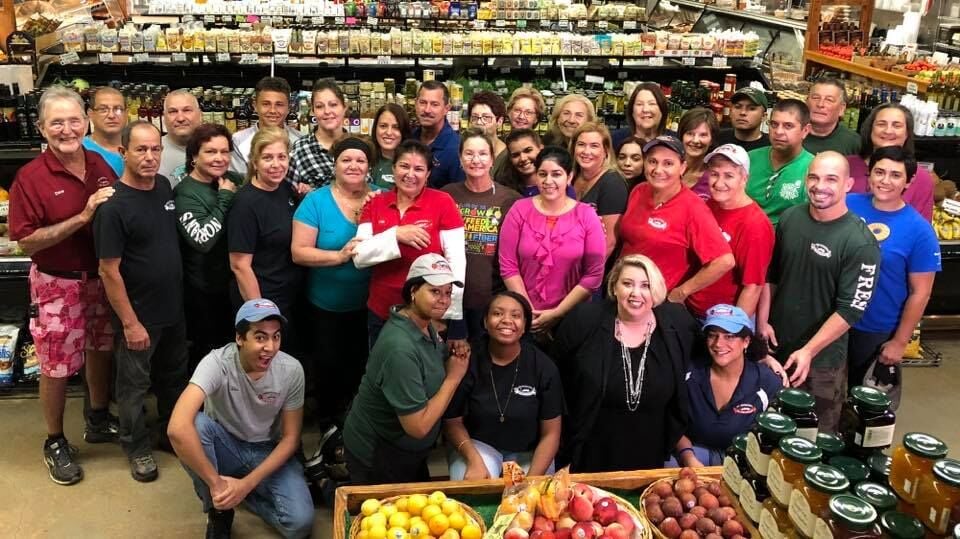 The happy staff at Norman Brothers, from their Twitter page, celebrating the fall 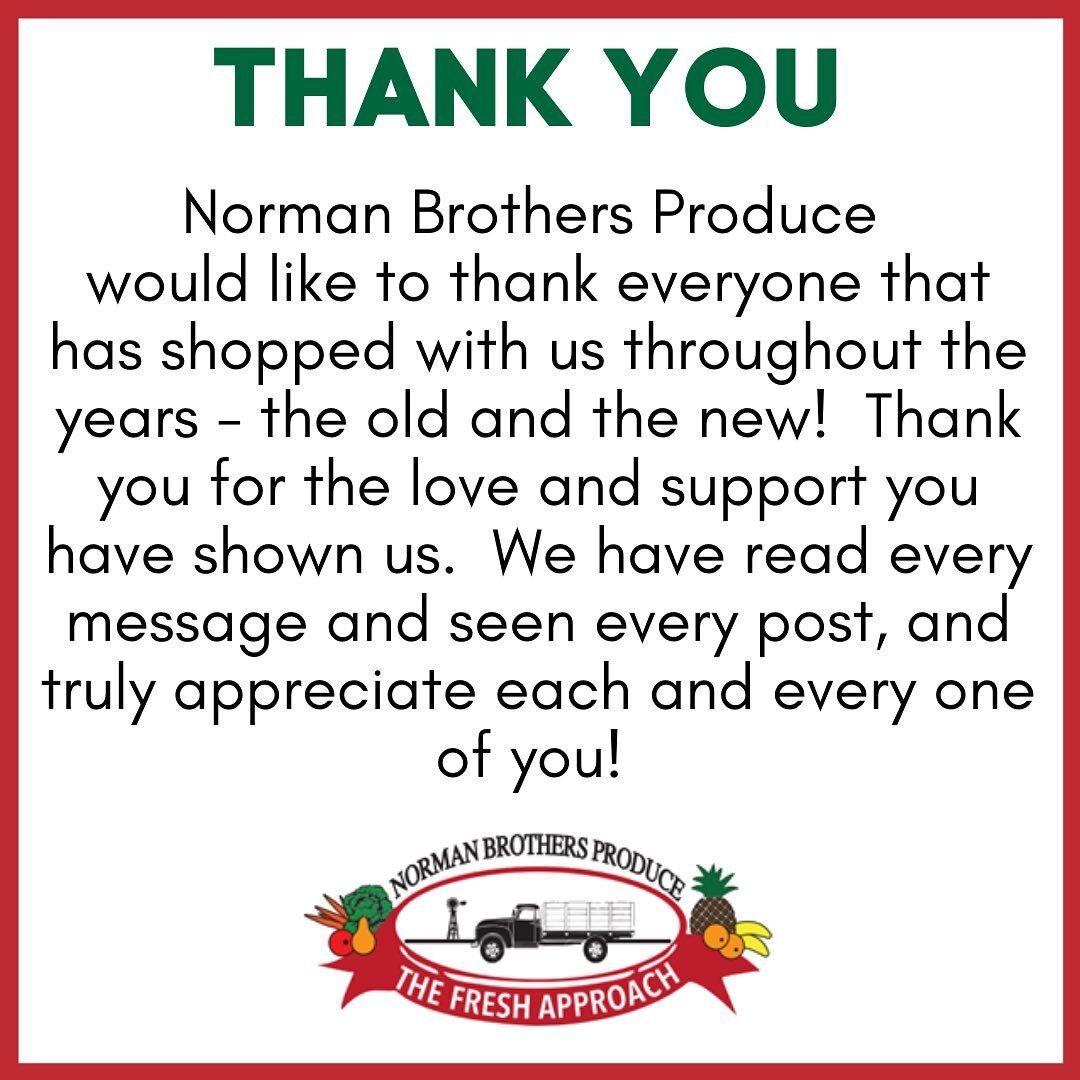 The happy staff at Norman Brothers, from their Twitter page, celebrating the fall

Norman Brothers Produce closed its doors last Sunday, ending an over 50 year run for the South Florida family-owned produce and food market favorite, as it makes way for an assisted living facility.

And while owners Dave Nelson and Kenny Graves started as farmers in Homestead, they initially had a completely different idea in mind when they bought the property at 7621 SW 87th Avenue in Kendall.

Sticking to their guiding principles throughout, Nelson noted their intent with starting their business.

“[We] want to do something with quality produce, everything has to be top drawer,” Nelson said.

And as business grew, so did their offerings.

“We added a second-hand milkshake machine, then we added a seafood market, then we went and added a meat and deli department,” said Nelson. “With only having the best, it was all local, we wanted to deal with all local produce as much as possible when in season.”

Prepared foods and a bakery would come later as Nelson explained in response to the customer’s increased item interests.

Starting first with only strawberry (their best-selling flavor), the milkshakes expanded to include other flavors like dragon fruit and mamey.

Soon, so did the employees needed there.

With around 75 workers at last count, and spanning generations, Norman’s Brothers became for many employees an extension of their own families.

Suann Suggs had been working there since the early 80s, first as the bookkeeper, and then progressed up to general manager.

Originally needing a part-time job that allowed her time to take care of her son, Suggs later became full time, noting the climate there made it easy to do so.

“The atmosphere here has always been very family-oriented and it was a great place,” said Suggs, “they let me expand my duties here; take on more responsibility.”

As for Suggs’ son, well, he became part of Norman Brother’s also.

“My son who kind of grew up in the business...he was our executive chef.” said Suggs.

Kelly Boyle however is part of the Norman Brothers family on both ends: as Nelson’s youngest daughter, she was the specialty food buyer for the store.

Researching food trends like fresh extraction juices -- where their juice machines pulled out the fibers from the market’s readily available produce, and left behind only the easily and quickly digestible juices -- Boyle was in charge of bringing their juice bar to such popularity that it overtook their already famous milkshakes.

Another item that became popular, Boyle said, was comfort food.

“Prior to Covid, nobody was eating pasta,” said Boyle, “Covid hit, and everybody started eating pasta and baked goods!”

Other trends now during the pandemic had been more surprising however, and as such, in huge customer demand.

“Ginger, turmeric, and limes,” Boyle said, “because they’re all antioxidants..we couldn’t keep it in stock.”

Starting as a cashier there originally in high school, Boyle recalled how much the store had changed since then.

“Before we had air-conditioning in here,” said Boyle, “it was hot!”

Her earliest memory there was even warmer.

“Packing strawberries into a pyramid to see how high you could get it, without it tumbling over,” Boyle said.

As with Boyle, Suggs was also proud of how many other young workers started at Norman Brothers.

“We have been, over the years, the first employer for a lot of young people,” said Suggs. “A lot come and go, but a lot stayed with us all through their high school and college careers, and gone on to great careers: we’ve got doctors and engineers, firemen and police officers; several of whom have already retired.”

As such, Suggs also shared a tip for other businesses looking for young workers.

“If you employ young people, and you get a really good one, and they have sisters and brothers that need a job, hire them,” Suggs said, “if they have friends, hire them: you get great kids that way, great young people.”

In addition to the high quality of products, this was another part of the charm Suggs believes that long-time customers experienced in going to Norman Brothers -- seeing those familiar faces growing up.

Not surprisingly, when customers first heard about the closing about three years ago, they had been calling, and Nelson heard all kinds of pleas.

Nelson understands the need for closure, even if he himself has no plans to stop.

Graves also sees the community impact of their store.

And while the area now has been replaced with doctors offices and healthcare facilities, Suggs fondest memories were holidays in the parking lot, when it was just grass there.

“We had a tent and at Christmas time we sold Christmas trees, and in the fall we had a tent full of pumpkins...we did school tours for kindergarten and elementary school kids...it was a lot of fun,” said Suggs.

For Nelson and Graves, the memories they want their employees and customers to remember are just as unforgettable as all the items they sold there.

“Just the good times, and the courtesy, and the quality.”