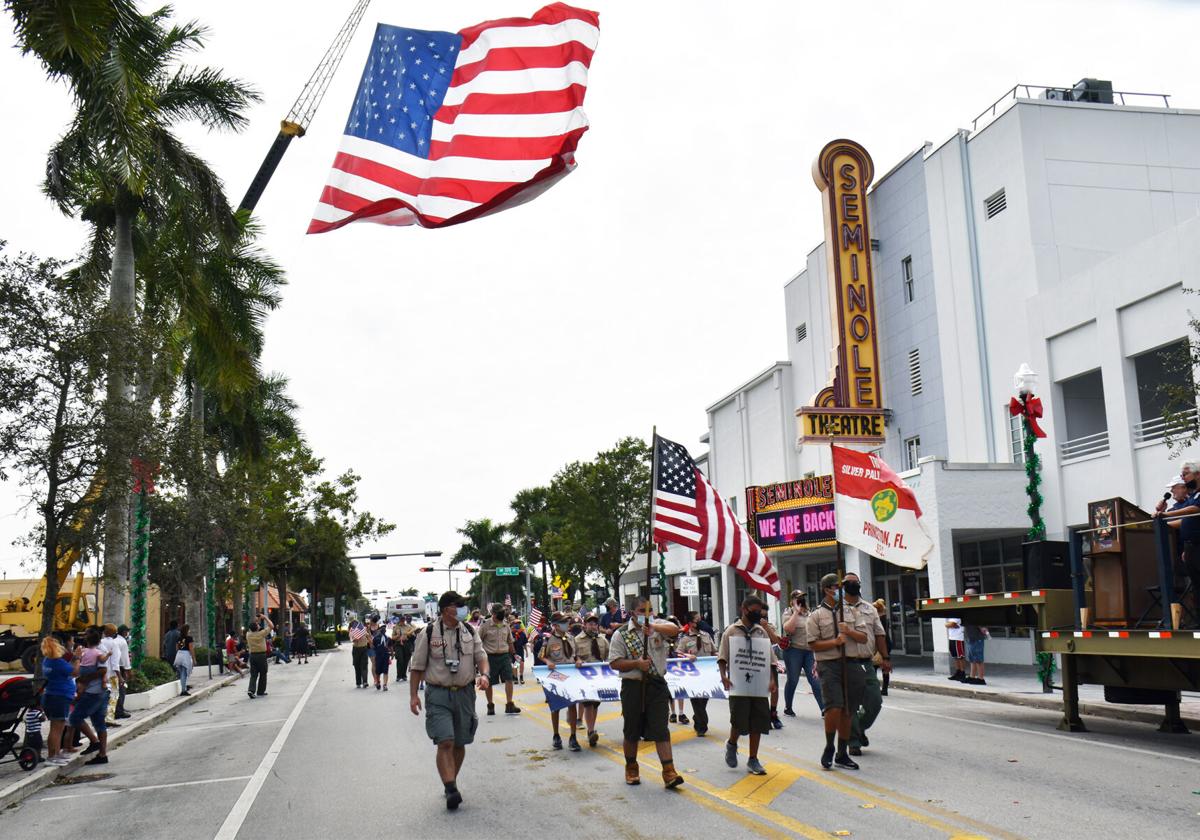 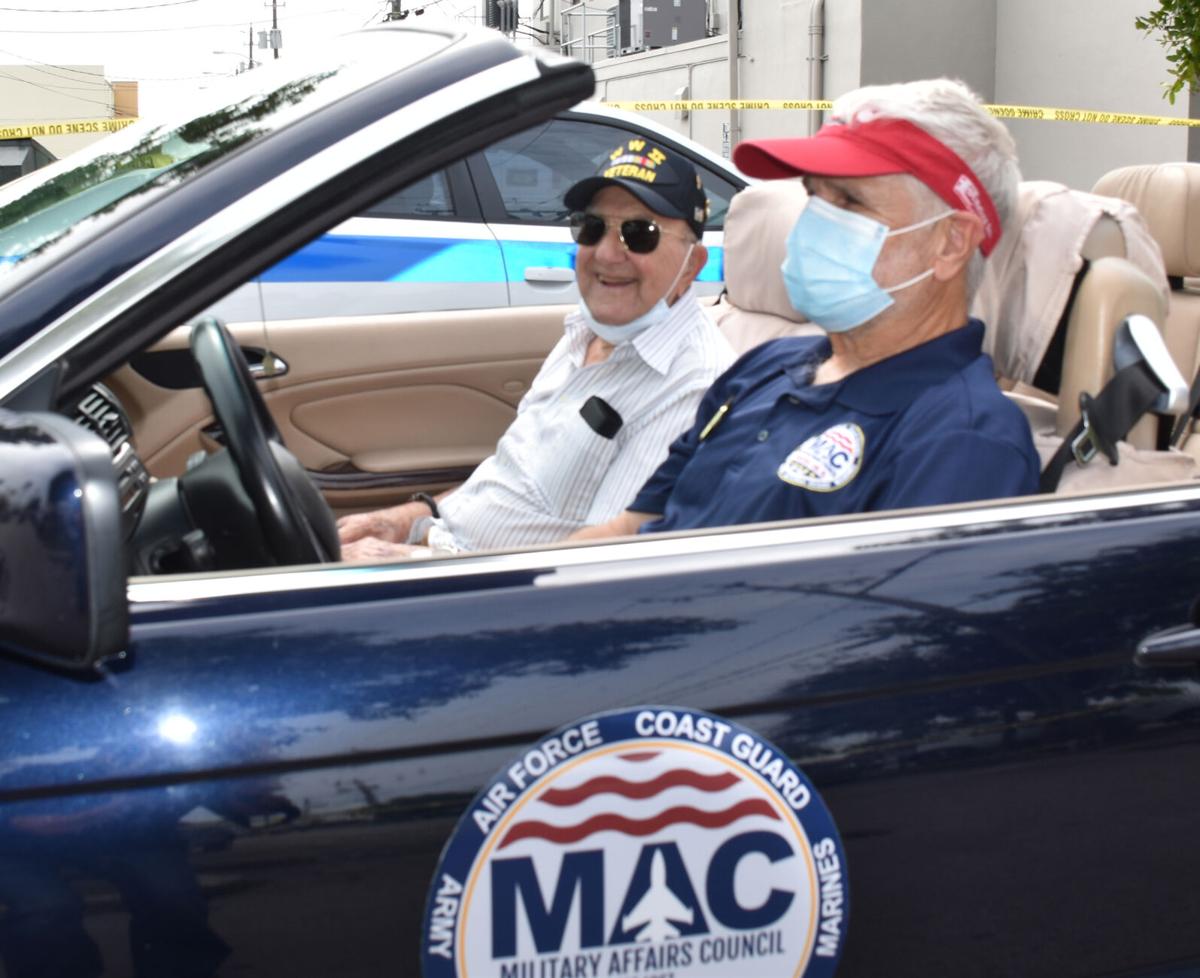 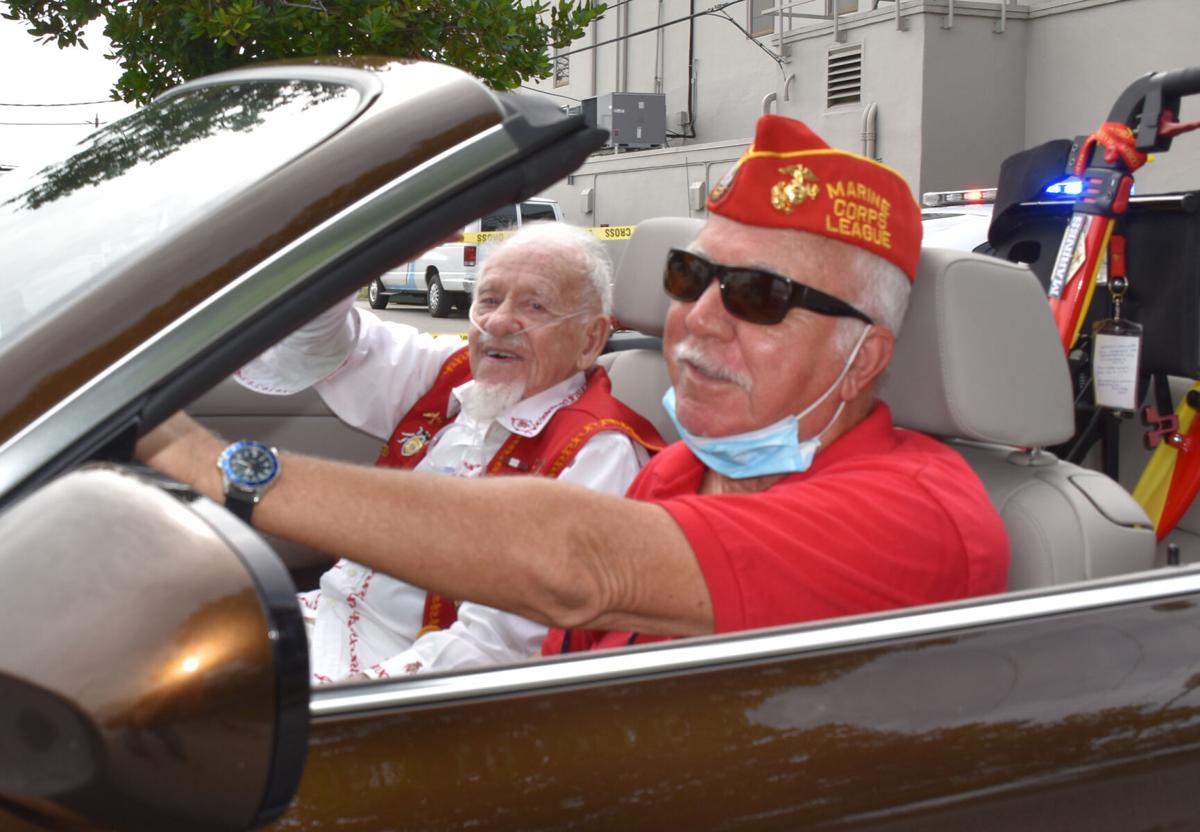 James L. Davis Sr, a Marine who served in the Pacific Theater during WWII. 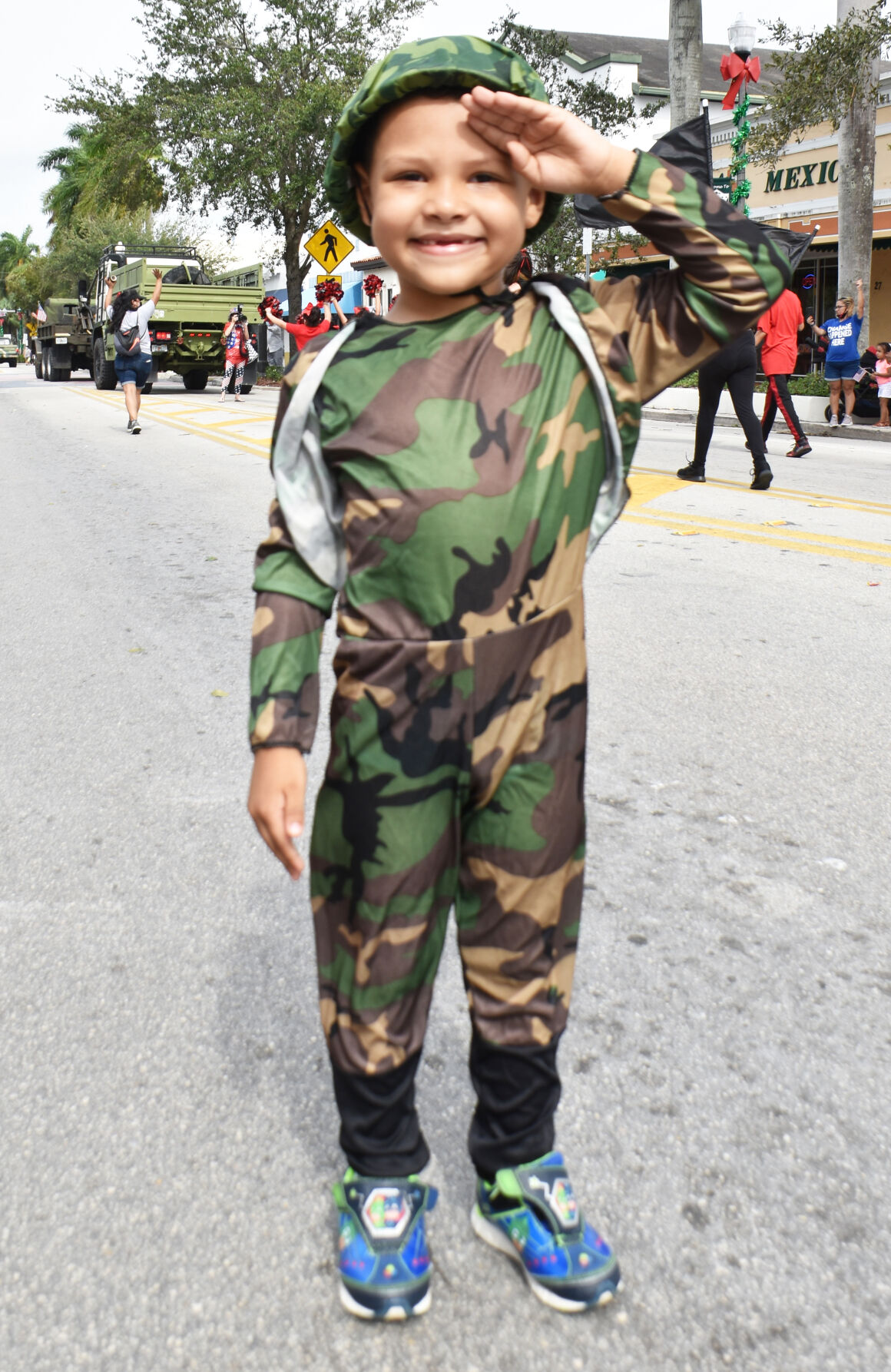 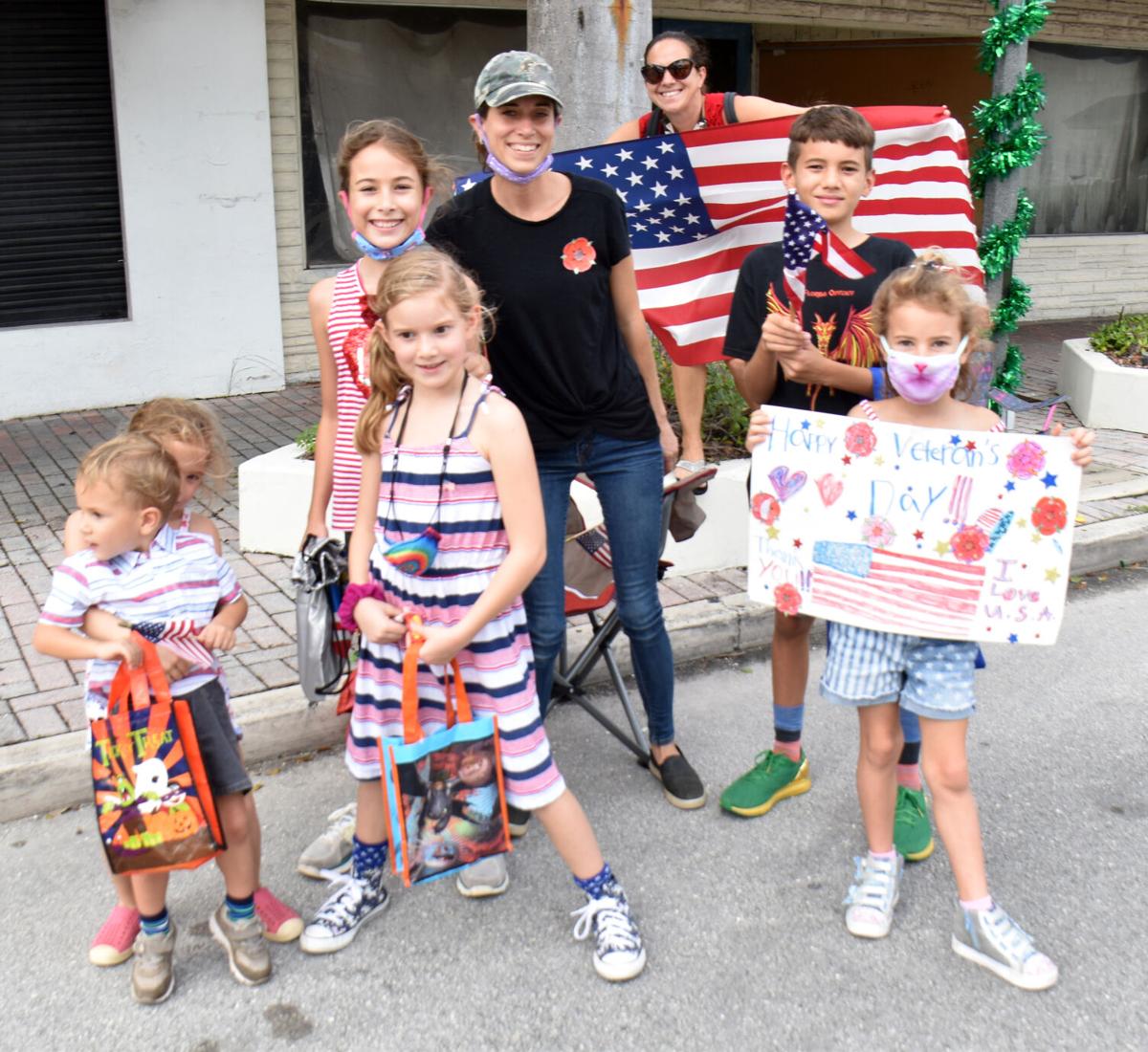 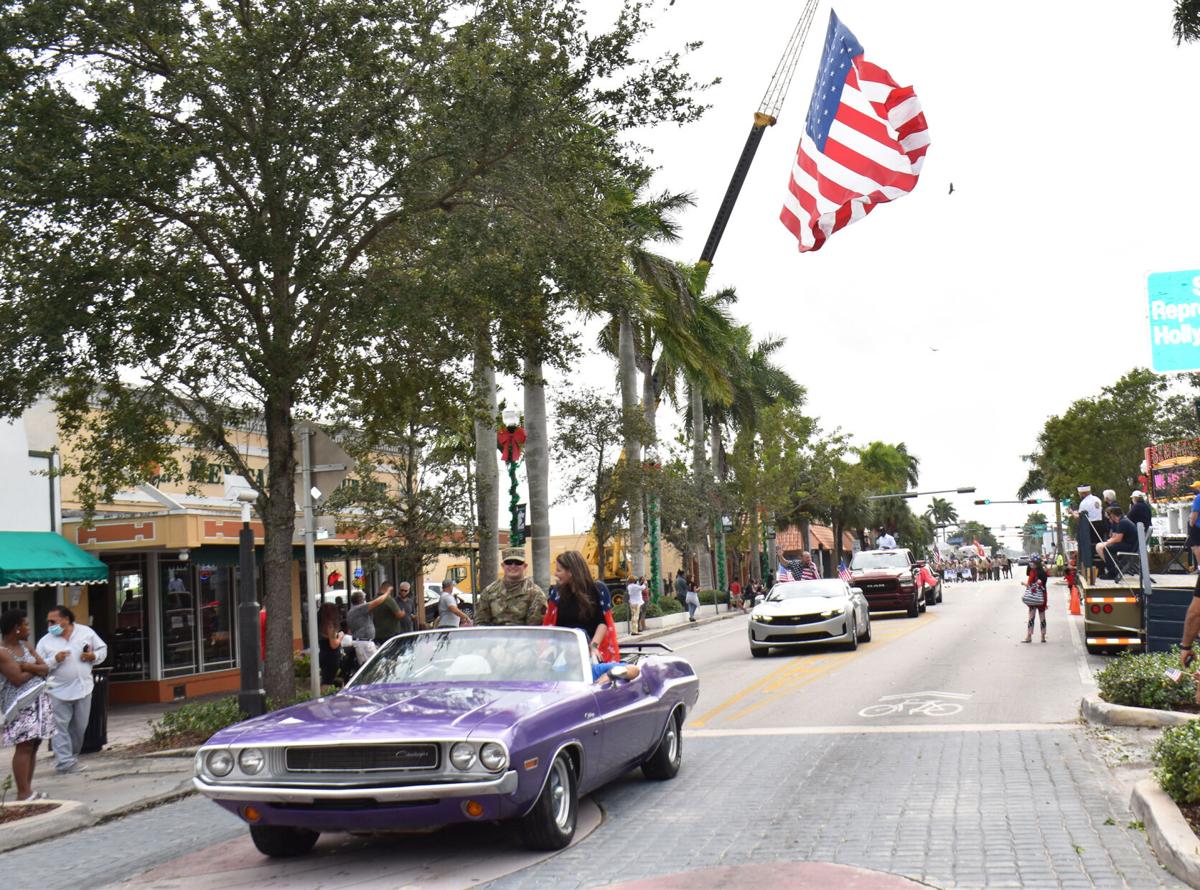 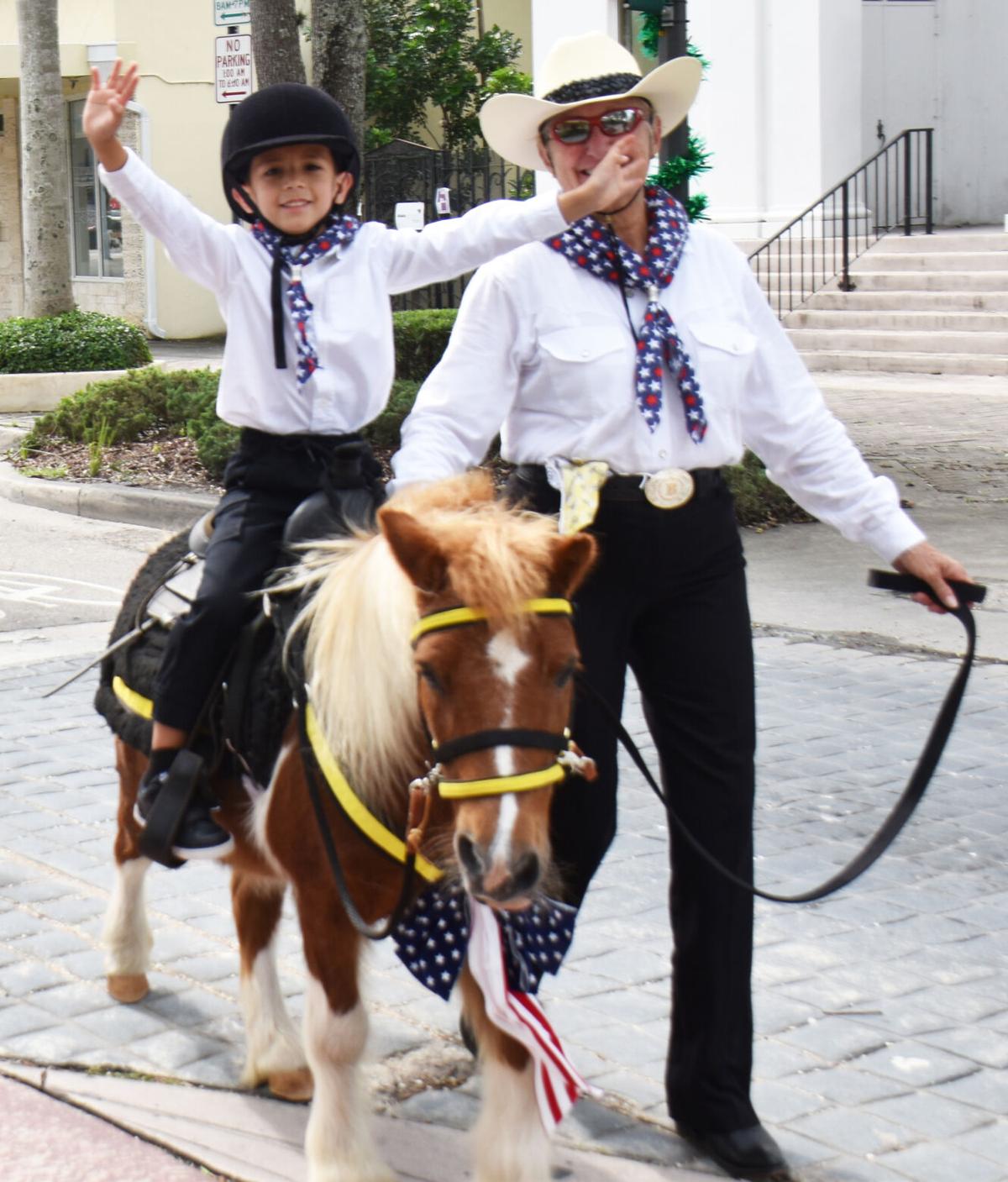 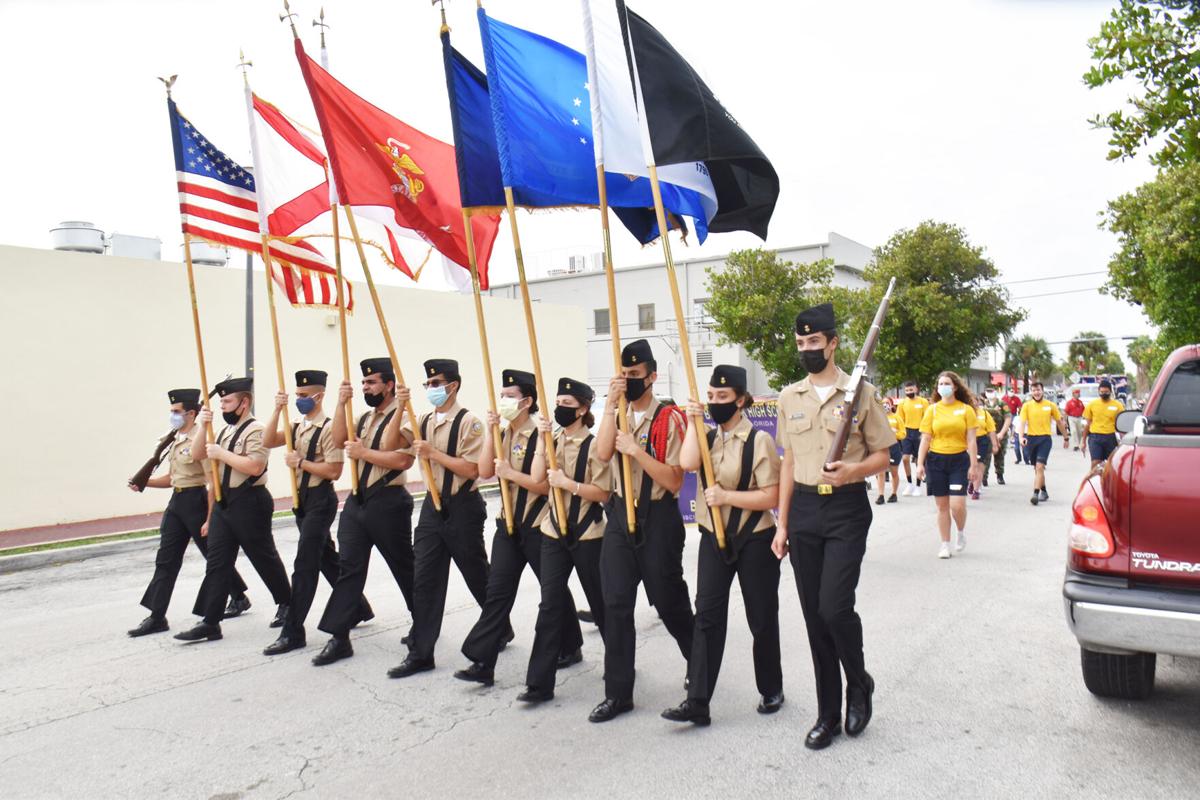 James L. Davis Sr, a Marine who served in the Pacific Theater during WWII.

Hundreds turned out to Homestead’s Veteran’s Day Parade on Wednesday to honor those who serve and protect our nation.

The 2020 parade was sponsored by the Rotary Club of Homestead and the Military Affairs Council (MAC), who stepped in to replace the South Dade Chamber of Commerce.