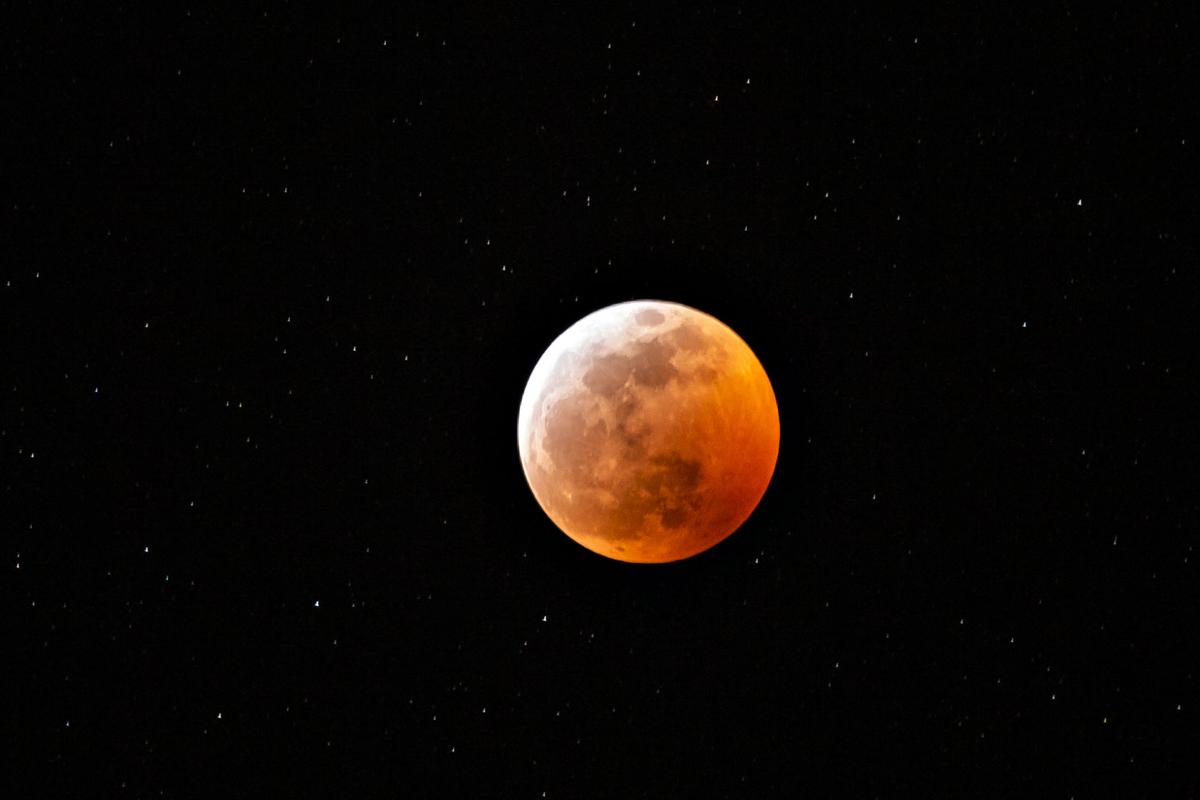 Photos for use on the Florida National Parks Association Website

Photos for use on the Florida National Parks Association Website

Since the dawn of time, people have gazed up into the stars, searching for meaning.

The Super Wolf Blood Moon on the late evening of Jan. 20 into the early morning of Jan. 21, was a simple lunar eclipse, when the Earth lines up directly between the sun and the moon. The term “blood moon” is an indication of its reddish color, as it comes closer to Earth.

According to the Farmers’ Almanac, the term “wolf moon” comes from names that Native American groups gave to each full moon throughout the year. January’s full moon was dubbed the “Wolf Moon” because “amid the cold and deep snows of midwinter, the wolf packs howled hungrily outside Indian villages.”

The eclipse was visible in North and South America, Europe and western Africa. These photos were created in Everglades National Park. The images for the composite image were taken from about 10:30pm, January 20 until about 1:30am January 21.

The total eclipse image was at approximately 12:15am.