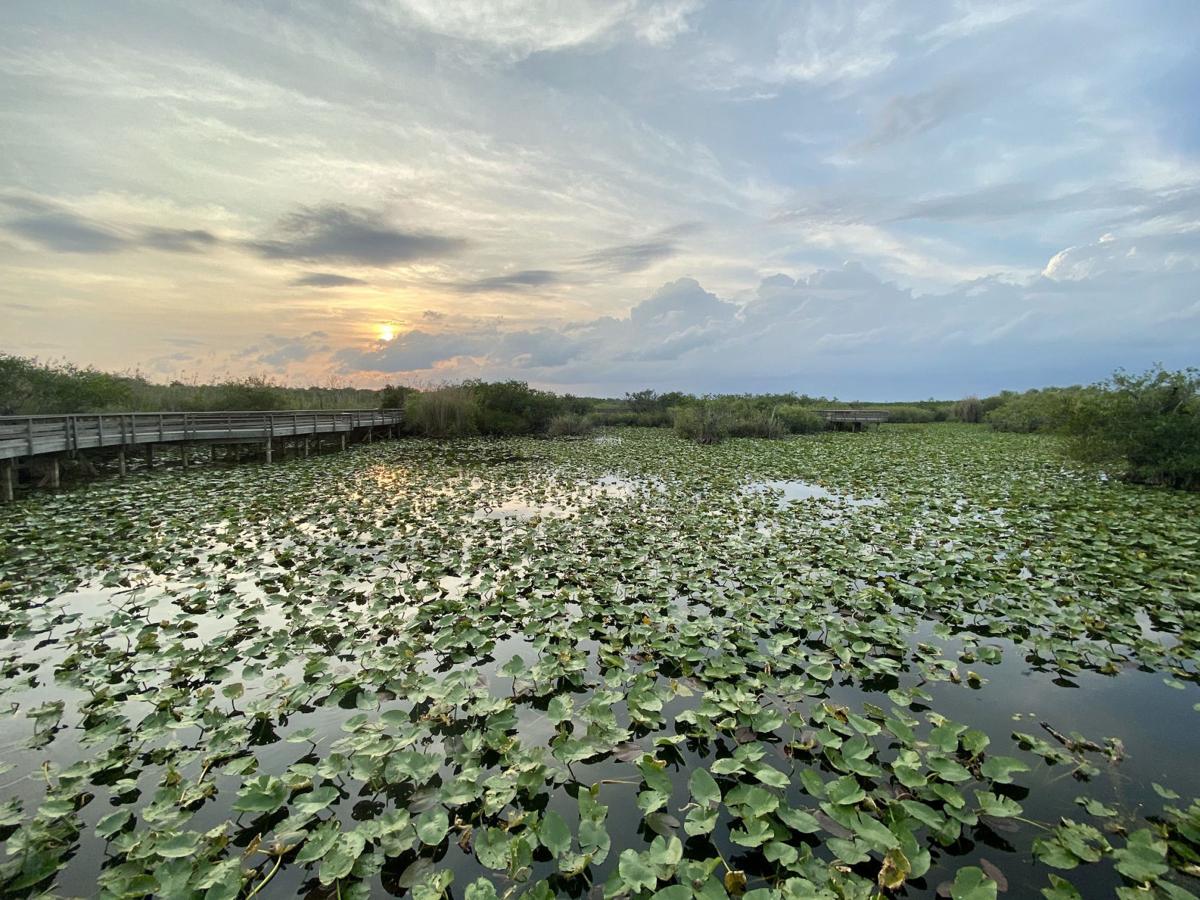 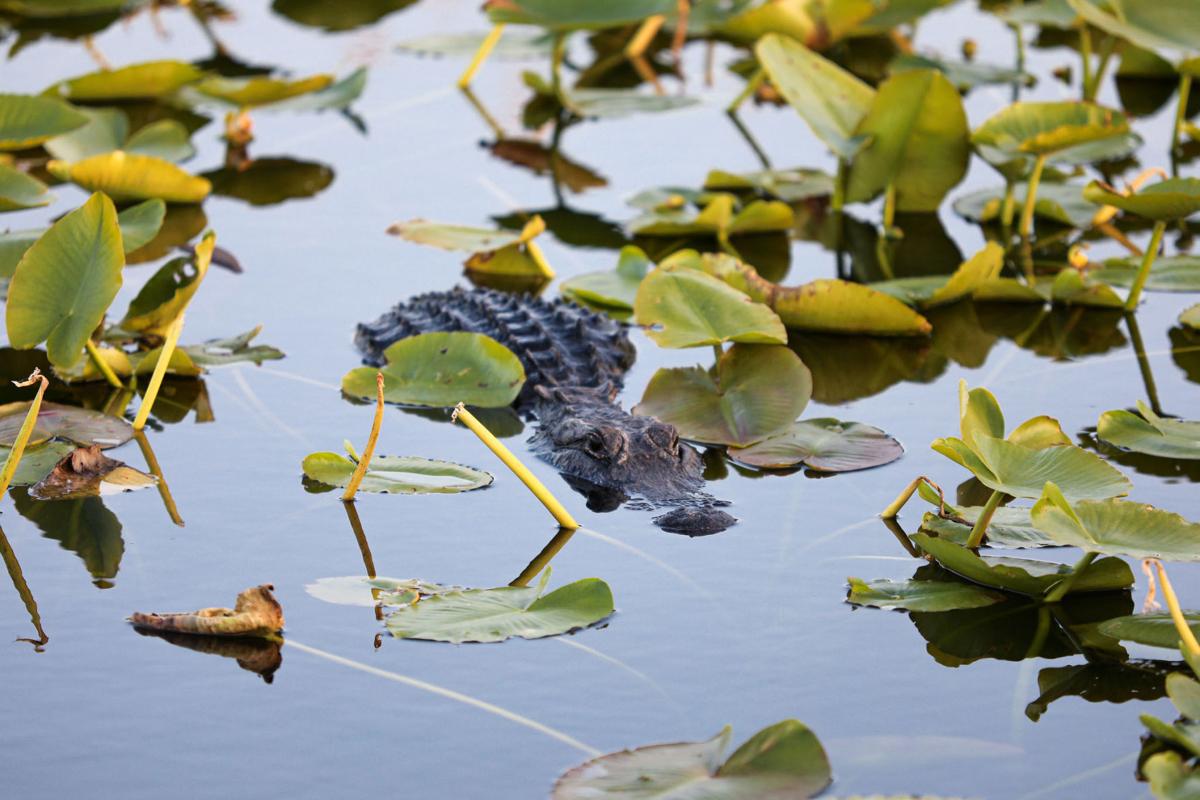 An alligator at Everglades National Park.

An alligator at Everglades National Park.

That spending resulted in 3,251 jobs and had a cumulative benefit to the South Florida economy of $352.2 million.

Biscayne National Park boosted the local economy with visitors spending $46.2 million on hotels, gas, restaurants, and other services resulting in 606 jobs in the local communities.

“We welcome back our communities and our visitors from afar and are excited to share the stories of these places and the experiences they offer. Our national parks and preserve help draw visitors to the area, and their spending supports the economies of the surrounding communities.”

The peer-reviewed visitor spending analysis was conducted by economists Catherine Cullinane Thomas of the U.S. Geological Survey and Lynne Koontz of the National Park Service. The report shows $21 billion of direct spending by more than 327 million park visitors in communities within 60 miles of a national park or other NPS site. This spending supported 341,000 jobs nationally. The cumulative benefit to the U.S. economy was $41.7 billion.

Lodging expenses account for the largest share of visitor spending, about $7.1 billion in 2019. Food expenses are the second largest spending area, and visitors spent $4.2 billion in restaurants and bars and another $1.4 billion at grocery and convenience stores.

To learn more about the NPS in South Florida and how we work with our surrounding communities to help preserve local history, conserve the environment, and provide outdoor recreation, go to www.nps.gov/Florida or to the individual park websites: