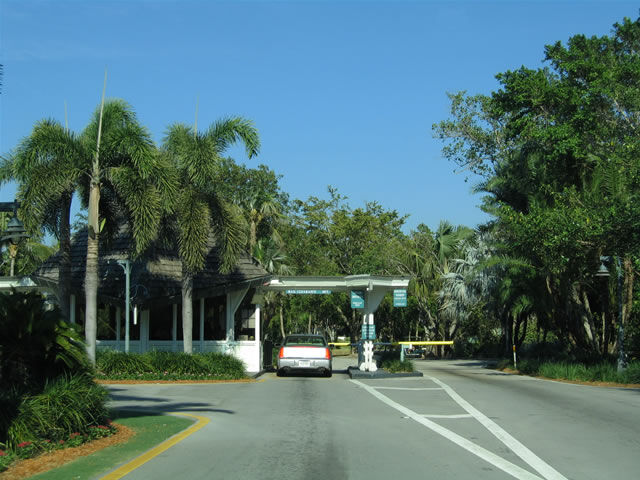 Ocean Reef Community requires all who enter through their secure entrance to provide identification to their security team members. 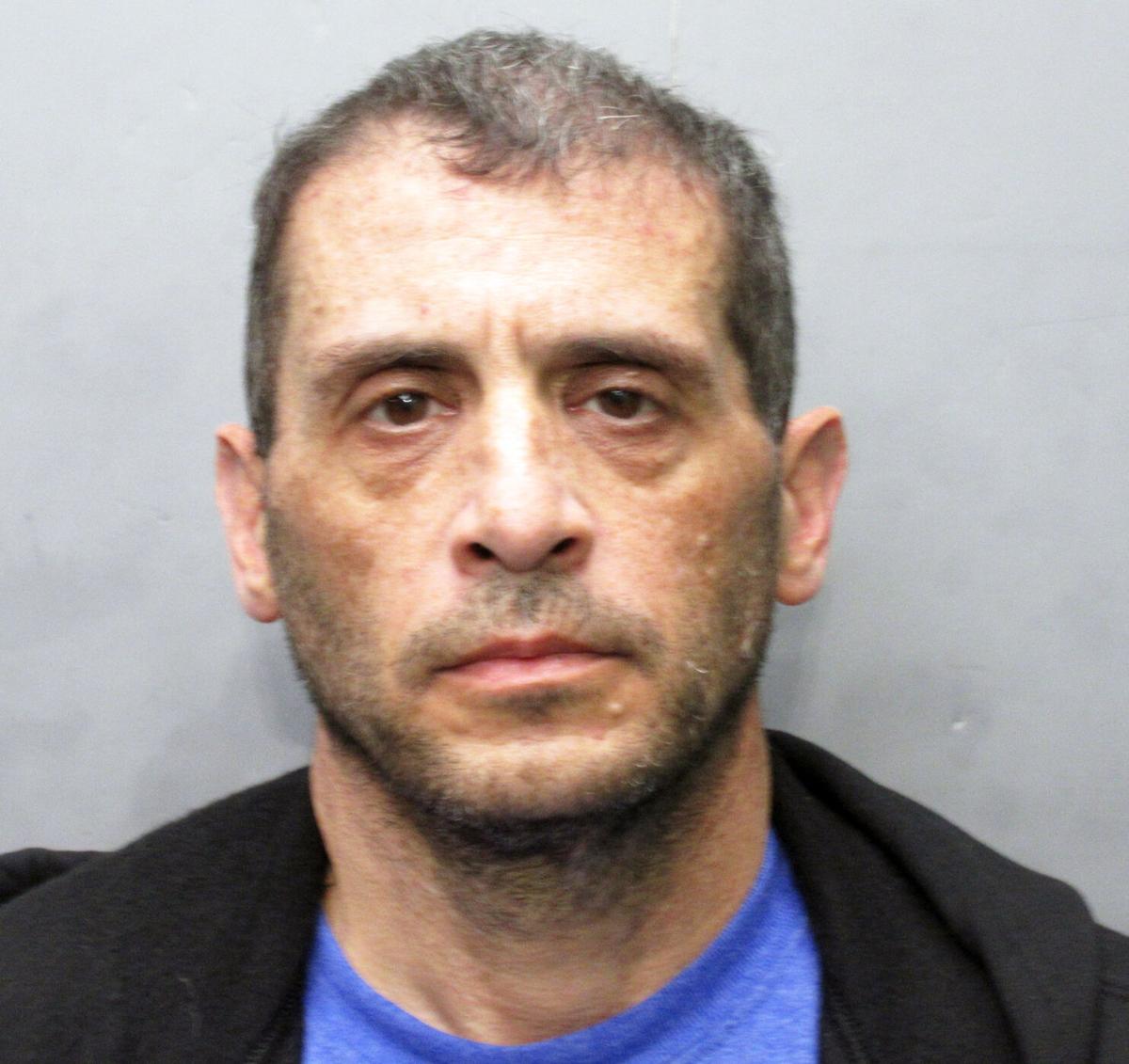 Thomas Edward Kiffney, 53, of Homestead, was charged with 30 third-degree

felony counts of accessing a computer/ electronic device without authorization.

Kiffney was employed as the Security Commander at the Ocean Reef Club in Key Largo when he learned the club was looking for a new company to run legal background checks on those entering the property. Kiffney, who was then also employed part-time as a Sheriff’s Office Reserve Deputy, created a for-profit company called Executive Backgrounds, and pitched the company to club officials without telling them he was the real financial benefactor.

Kiffney then unlawfully accessed law enforcement databases such as the Drivers and Vehicle Information Databases or D.A.V.I.D. system as well as the Florida Crime Information Center or F.C.I.C. system to run background checks using his Sheriff’s Office-issued laptop. Kiffney would create a report based on that information and then forward that Executive Backgrounds report to club officials for their review and payment.

The quality of the Executive Background reports presented to club officials were of poor quality compared to the professional reports typically provided by the legal companies the club formerly used.

The club investigated further and notified Sheriff Rick Ramsay in April they believed Kiffney was accessing the computer databases unlawfully.

Sheriff Ramsay immediately notified his Major Crimes Unit of the allegations against Kiffney.

Sheriff Ramsay then formed a Task Force comprising of investigators with his own Major Crimes Unit, the State Attorney’s Office and the Florida Department of Law Enforcement.

The investigation showed that Kiffney had accessed both computer systems many, many times, generating about $131,916 during the course of the

The Task Force set up by Sheriff Ramsay found at least 30 instances as  reflected in the number of felonies Kiffney is facing.

Kiffney turned himself to the Sheriff’s Office in Plantation Key Tuesday morning.

Kiffney was subsequently fired from the Ocean Reef Club.

“Though I am saddened to see a law enforcement officer end their career this way, I will always work to hold those who break the law accountable, especially when it means policing our own,” said Sheriff Rick Ramsay.

“It would be more difficult without the help and the partnerships this agency has with other law enforcement such as the State Attorney’s Office and Florida Department of Law Enforcement who were once again more than stellar with their assistance in this case.”