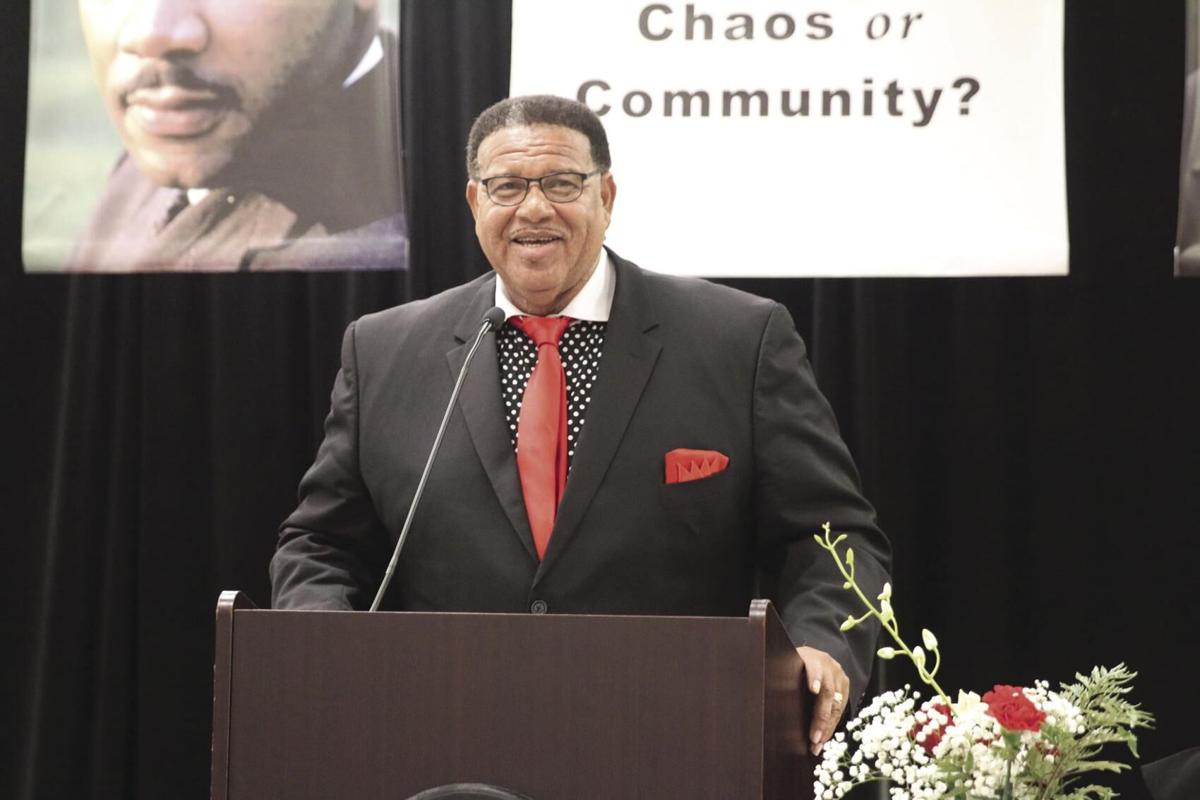 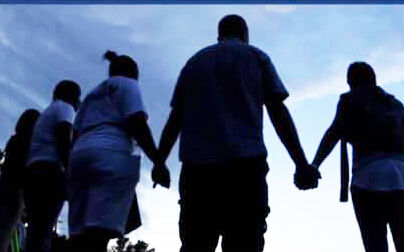 Prayer as a Way of Protest

Prayer as a Way of Protest

In the wake of the riots protesting the recent Minneapolis death of George Floyd -- another black casualty of a white police officer -- I’m spent.

While I don’t condone it, I understand the riots: black people are tired and angry with white officers brutalizing black people. I’m 44 years old and have endured hearing about these cases countless times every year, and it’s

getting harder to stay hopeful for the future, more difficult to stay level-headed.

I get the anger, but something other than destruction has to happen now.

Last Sunday, I had an opportunity to speak with Reverend Alphonso Jackson Sr., from Second Baptist Church of Richmond Heights, and head of the South Dade NAACP’s Religious Affairs Committee about the need for positive protest, now more than ever.

“I feel that the protests are birthed out of the frustration that people have with the systemic racism, that is even a part of our government today,” said Jackson. “I believe that our goal is for them to remain peaceful, and we should exercise that right; when we don't protest, it's like we go along with the injustice that is being inflicted.”

As such, Rev. Jackson also believes a more sensible option in enduring this current struggle is available.

“With peaceful protests turning into riots and looting in other parts of the country, we were looking for a dignified response to a senseless murder,” Jackson said.

In doing so, Rev. Jackson and the South Dade NAACP have been reaching out to other church leaders in the community for a Prayer Vigil: to offer eight minutes of prayer and silence during any one of their services, starting this past Sunday May 31st until Sunday June 7th.

Rev. Jackson explained South Area pastors as well as Northern-End pastors are all onboard, and he feels it is an important, responsible, and necessary

“It is incumbent upon the religious leaders to make our voices known,” said Jackson, “to make sure we’re sending the right

message not to incite any riotous behaviour, and that our voices need to be heard, and that it is wrong,” Rev. Jackson also indicated however, that the subsequent rioting and violence taking place now is counter-productive to advancing progress and change towards eradicating police brutality

While acknowledging the other ulterior motives/motivators for the continuing

community chaos across the country, Rev. Jackson also pointed out the further damage it does in Miami-Dade County.

“There are opportunists that are involved here; when I saw the looting last night, when I saw the destruction of property, it tarnishes the whole purpose of the protest,” said Jackson.

Rev. Jackson, understanding that this cycle of violence begetting violence has been going on for decades, also appreciates the current technologies of social media and cell phones with which more people are catching these unfortunate events as they happen, as something can be done, and is being done now.

With the goals of honoring George Floyd’s death in the church, and demonstrating the disapproval of it in the community, the final aim of the South Dade NAACP Prayer Vigil is to reinstate the Independent Review Panel (IRP) back into Miami-Dade County.

Originally established in the wake of the similar 1980 McDuffie Riots that plagued Miami -- in response to the acquittal of white officers tried for the murder/cover-up of a black insurance salesman and ex-marine on a motorcycle -- the IRP was able to review police misconduct complaints, and confirm if police engaged in any civil rights violations such as racial profiling and biased policing.

All of the IRP’s actions were known to the public, they weren’t overseen by the county or the police department, as it was it’s own completely separate structure.

The IRP decreased police and community aggression for almost three decades, but in 2009, lost its funding. Despite a majority of county commissioners voting to restore the required funding, votes couldn’t be secured to override a threatened mayoral veto.

Along with 25 other community organizations, the NAACP is now asking all Miami-Dade County elective office candidates to endorse immediate restoration of this civilian oversight committee.

Repercussions for police misconduct have been continually sought nationwide as well, and for good reason said Rev. Jackson.

“I feel that when there is no accountability, there will be abuse, and until people are held accountable for what they do, they’ll continue to do it,” Jackson said.

Rev. Jackson also said that the riots are just as responsible for the need for the return of the IRP.

“Unfortunately sometimes it takes civil unrest, or as soon as you take something apart or deem it unnecessary then situations come up,” said Jackson. “Where you have the

police trying to police the police, and the people don’t have any confidence in that, then we’re always going to have problems.”

Moving forward, Rev. Jackson stated how the IRP also needs a fresh set of eyes looking at it, so that it gives the public confidence that it is legitimate, and up to the task.

Lastly, Rev. Jackson offered some words of encouragement to those, like myself, who amongst everything else going on, find it increasingly difficult to remain upbeat and cheerful lately.

“We got to keep hope alive, even if they’re not able to fight, there are people that are fighting, there are people that are not going to accept what has happened, what is happening; even though it feels like here we go again,” said Jackson. “We have to hold on to hope, we have to believe change is coming, it doesn’t happen as fast as you want it to, but the wheels of justice are turning, and I believe police officers don’t want this -- they're just as upset as we are -- they don’t want that stigma. There will be reform and change will come.”