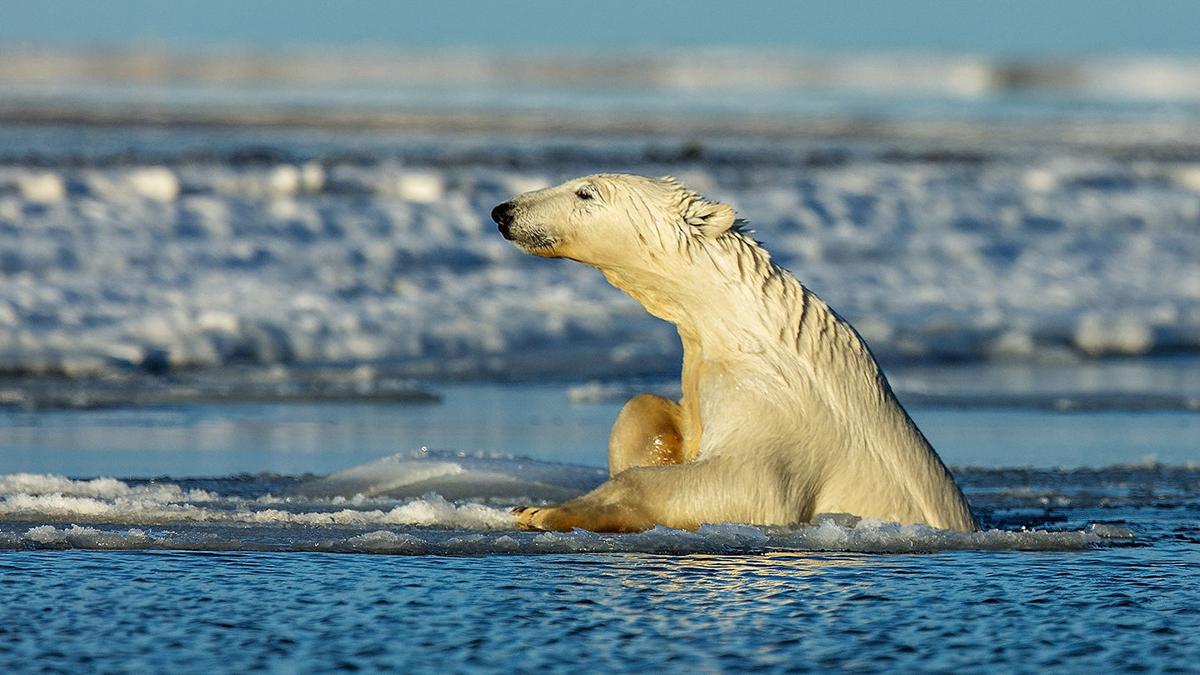 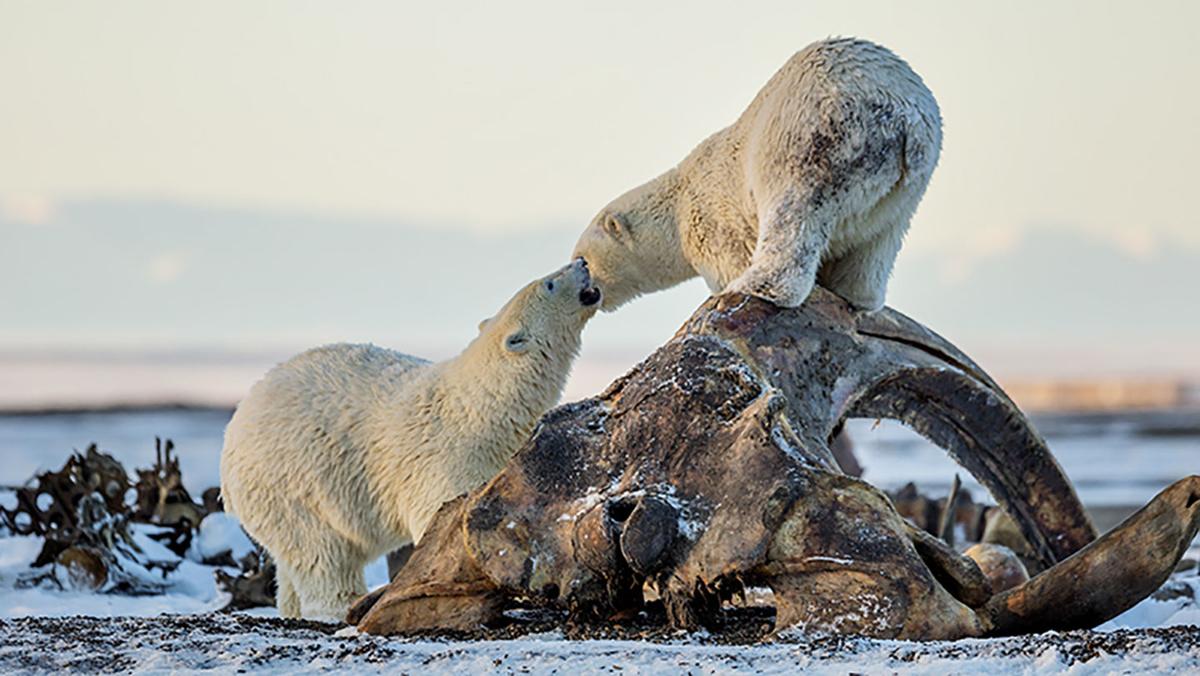 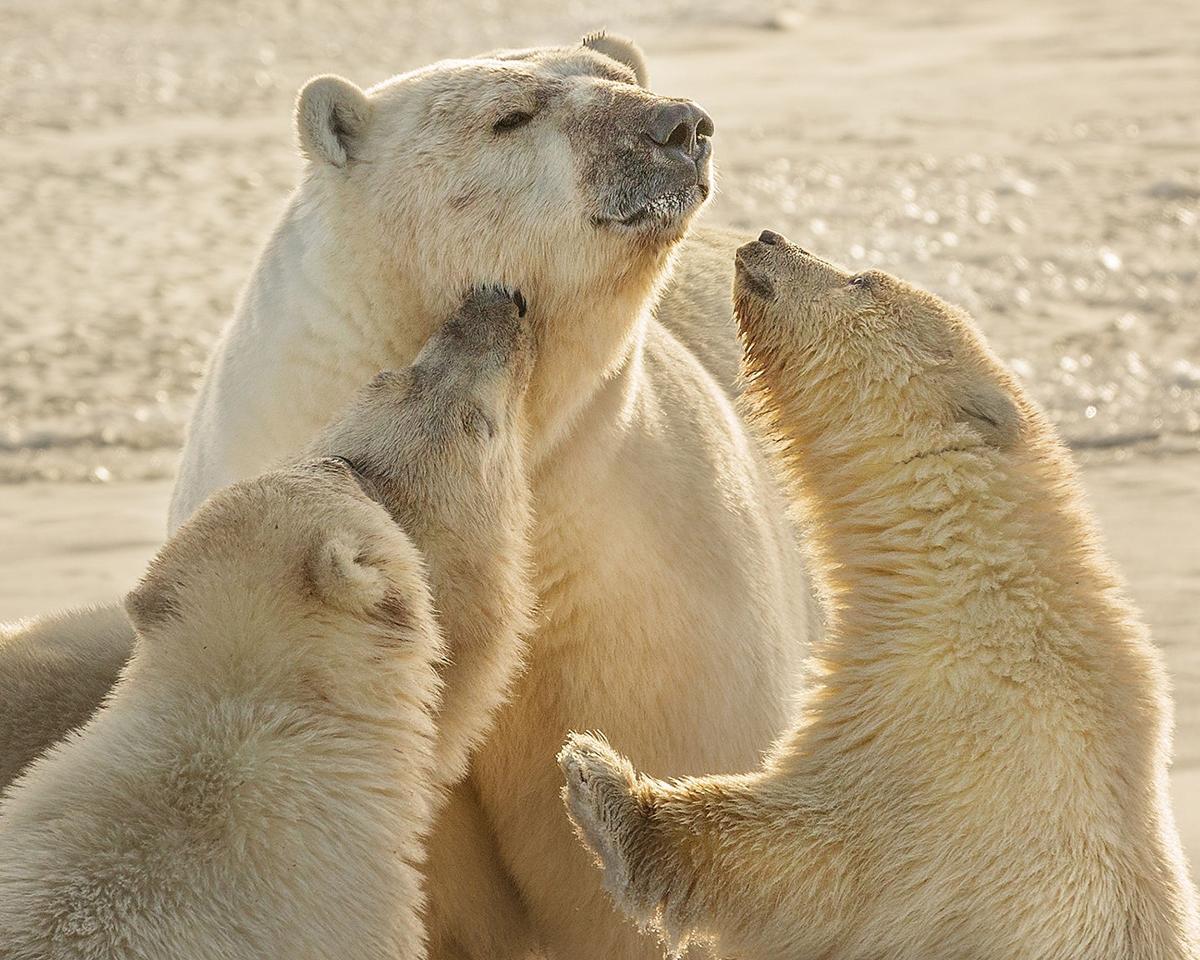 3,931 miles from South Florida, as the crow flies, is Kaktovik Alaska.

Surrounded by the Arctic National Wildlife Refuge, the Alaskan, Inupiaq village of Kaktovik on Barter Island is situated on the shores of the Arctic Ocean’s South Beaufort Sea. Home to approximately 250 residents, this village is permitted to harvest three whales per year.

Listed as “threatened”, polar bears are protected under the Marine Mammal Protection Act; it is estimated that there are less than 25,000 polar bears in the world. Approximately 80 bears can be found in and around Kaktovik during peak season, from whale harvest to fall freeze up.

Some bears find their way in to town and need to be chased away by the bear patrol. The bear patrol can be heard firing popper shells throughout the night in an attempt discourage the bears from visiting the town. The largest land carnivores in the world, polar bears are only found in the arctic and primarily travel and hunt on the sea ice, sometimes traveling thousands of miles per year in search of food. A polar bear’s diet consists primarily on ringed and bearded seals, and they will also eat walrus, beluga whale and bowhead whale carcasses. While waiting for the annual sea ice to return, polar bears are attracted to this remote whaling village by the bone pile created from the annual bowhead whale harvest.

Chaplin will be guest lecturing about his trip along with many more of his photos at the Homestead Cultural Art’s Lunchtime lecture series, Seminole Theatre on April 3rd