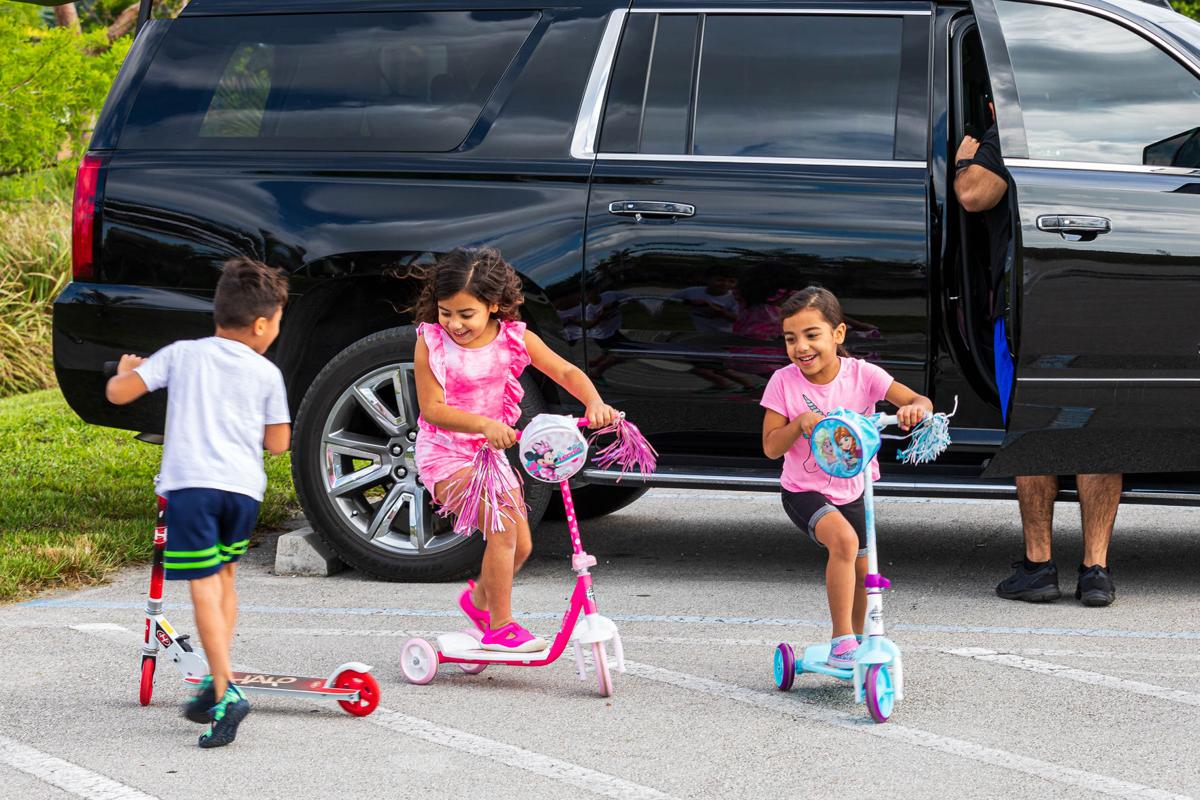 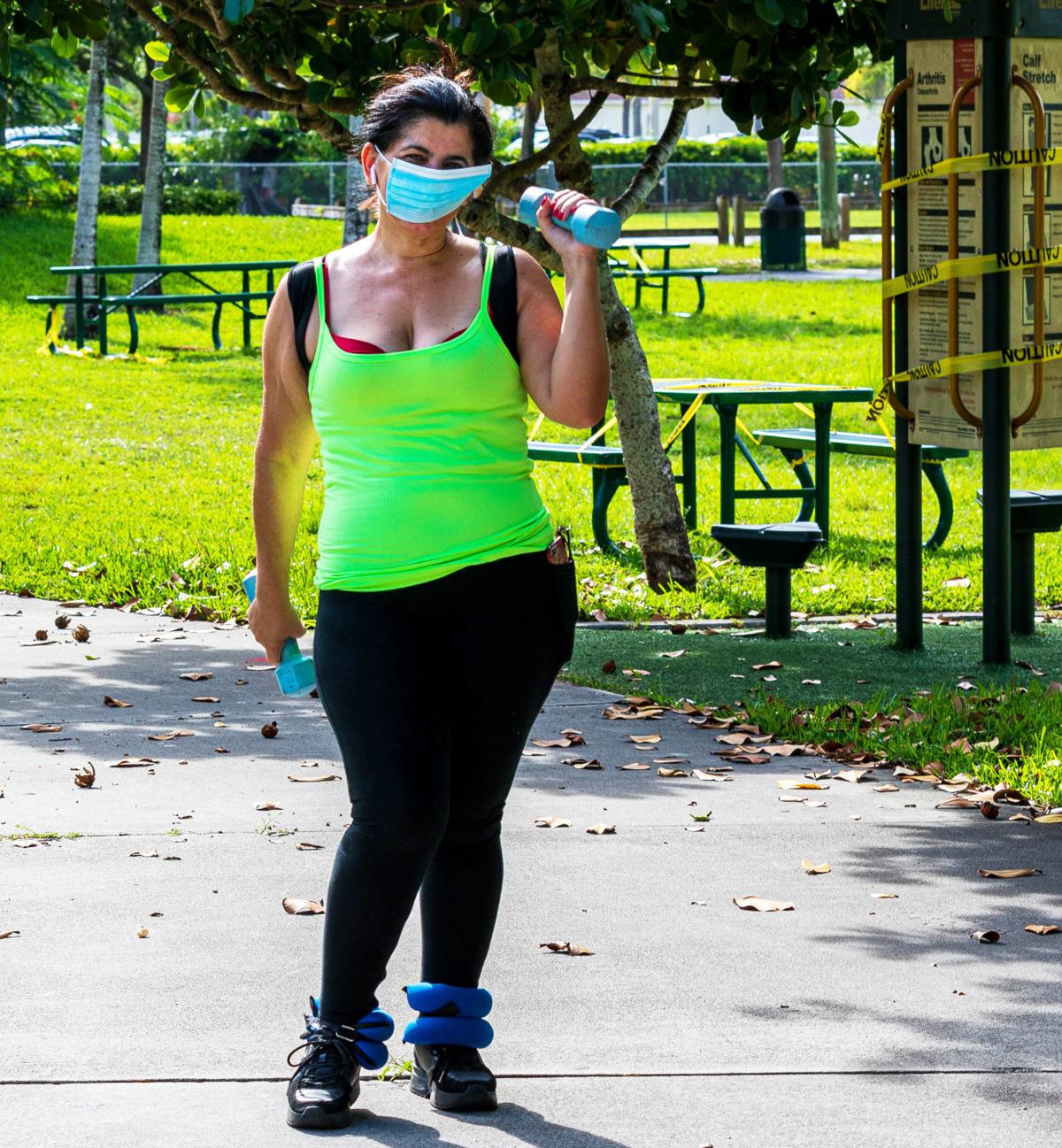 These Parks will be open from 7am to 8pm only for exercise such as walking, jogging, biking or rollerblading. Restrooms, playgrounds, dog parks, picnic tables, pavilions, basketball tennis and volleyball courts and fitness equipment will not be available at this time. Walking paths and tracks are open for use in one direction only and are clearly marked. Parks and Rec personnel will be in each park to ensure that rules are followed and social distancing observed.

Angel Molina brought his four kids to Mayor Roscoe Warren Municipal Park around 10:30. “We are all so happy to be able to come to the park again” he said as scooters and a skateboard were pulled from their SUV.

It is important to understand that there are some differences between what Miami-Dade Parks and Homestead City Parks are making available. While in the County Parks basketball courts will be open for shooting practice with up to 3 individuals with individual balls per hoop and tennis courts will be open for singles matches only, Homestead has chosen to keep both basketball and tennis courts closed. Homestead Parkes and Rec Director Pedro Reynaldos explained, “The current openings are no different than what residents are already doing along City sidewalks, but our parks offer them the safety of being out of the way from traffic and provide a different scenery than just houses and cars. We will continue to closely monitor usage, as well as CDC guidelines while we move towards a new normal.”