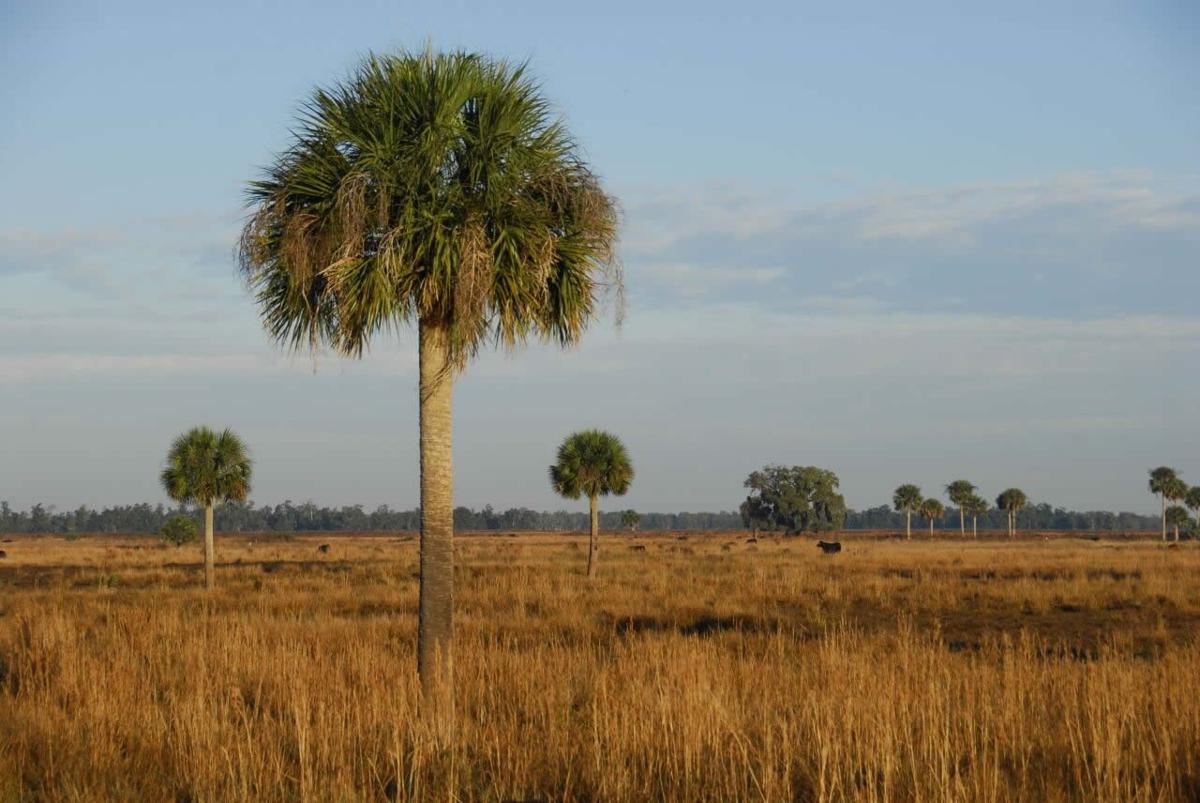 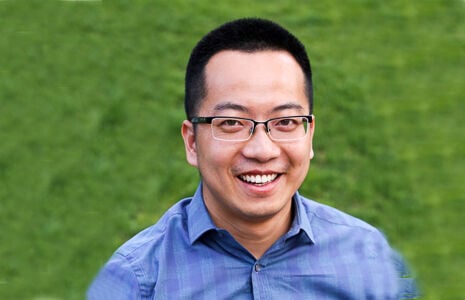 A professor with the University of Florida Institute of Food and Agricultural Sciences (UF/IFAS) has been awarded a $500,000 grant to study how climate change is threatening subtropical grasslands and the ways they sustain

agriculture, wildlife biodiversity, and ecosystems and their benefits to

Subtropical grasslands – such as those in Central-South Florida -- are wide expanses of land filled with growing plants and wildflowers and are sometimes managed for livestock.

The U.S. Department of Agriculture’s (USDA) National Institute of Food and Agriculture (NIFA) has awarded Jiangxiao Qiu, an assistant professor of landscape ecology at the UF/IFAS Fort Lauderdale Research and Education Center and School of Forest Resources and Conservation, the grant to examine how grasslands react to the extremes of climates, particularly when it comes to extensive drought and rain flooding.

“Knowledge gained from this project will provide vital information for resilience and sustainability of subtropical grasslands, which account for more than 11 million hectares or 27 million acres in the United States,” said Qiu.

Subtropical grasslands serve to produce more than just milk, beef and animal products. Grasslands also support a wide array of ecosystem functions and services. For example, grasslands produce essential forage crops for grazing animals, with a large portion managed for beef cattle production, and are thus crucial to global food security. In addition, grasslands remove about 20% of the carbon released annually from land-use change and deforestation and store up to 30% of global organic carbon in their soils.

The many uses of grasslands are being threatened due to drastic changes in climate over time. If all grasslands and their functions were to vanish, the effects could detrimentally impact our climate, biodiversity, agriculture, food security, and economy, just to name a few, explained Qiu.

“In this study, we will focus on a range of important grassland ecosystem functions and services, including forage production, forage quality, plant diversity and composition, below-ground biomass production, decomposition, nitrogen mineralization.”

Results will be incorporated into a web-based tool that will model climate adaptations to help develop innovative best management practices. In the long run, the results will be presented to stakeholders such as ranch managers as well as federal, regional and local agencies that work closely with agricultural producers. Information will also be disseminated through a range of Extension and educational activities and products.

Subtropical grasslands have been overall less well studied when compared to temperate or arid counterparts, presenting a major data and knowledge gap for global syntheses and modeling of carbon, and nutrient cycles, especially since approximately 30% of the world’s grasslands are located in the tropics and subtropics, said Qiu.

“Our grassland system is similar to other tropical/subtropical grasslands around the globe, such as grasslands in South America, Africa, and Australia,” added Qiu. “Our research will thus help inform key knowledge gaps for tropical grassy biomes globally. “Grasslands serve in a multitude of ways and we have to look at this issue and management of it holistically” Qiu will lead the project over the next three years with the help from collaborators, one being the Archbold Biological Station Buck Island Ranch (BIR) located in central Florida near Lake Placid where an experimental infrastructure will be

constructed to simulate drought and deluge conditions over dry and wet seasons. The BIR, which has been working on this system and grazing lands in Florida for several decades, will serve as the experiment site. The site is also part the USDA Long-Term Agroecosystem Network (LTAR) network.