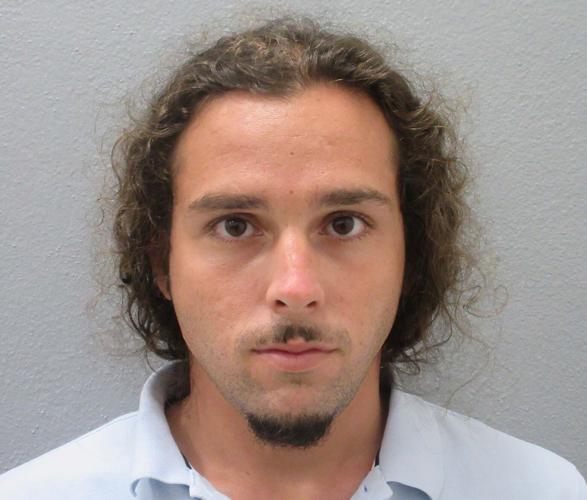 Frank Alexander Pena was charged with burglary and larceny.

A resident on Rushton Lane in Tavernier reported two fishing rods and reels worth $900 were stolen from his docked boat on Sept. 1.

Security footage showed a man on a personal watercraft approach the boat and take the fishing rods.

The man agreed to a search of the residence and the fishing rods were located as well as a cooler stolen in another burglary case.

Warrants were obtained for Pena’s arrest and he was booked into jail on Monday.