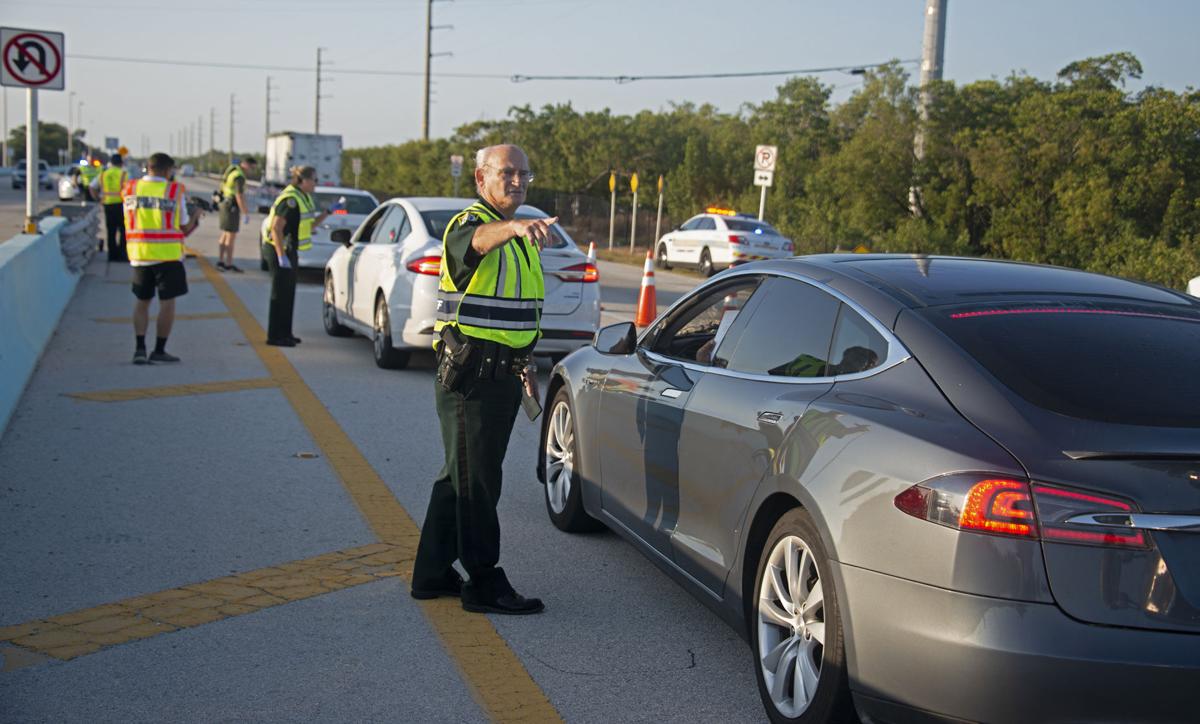 Checkpoint at MM112, entering the Keys. 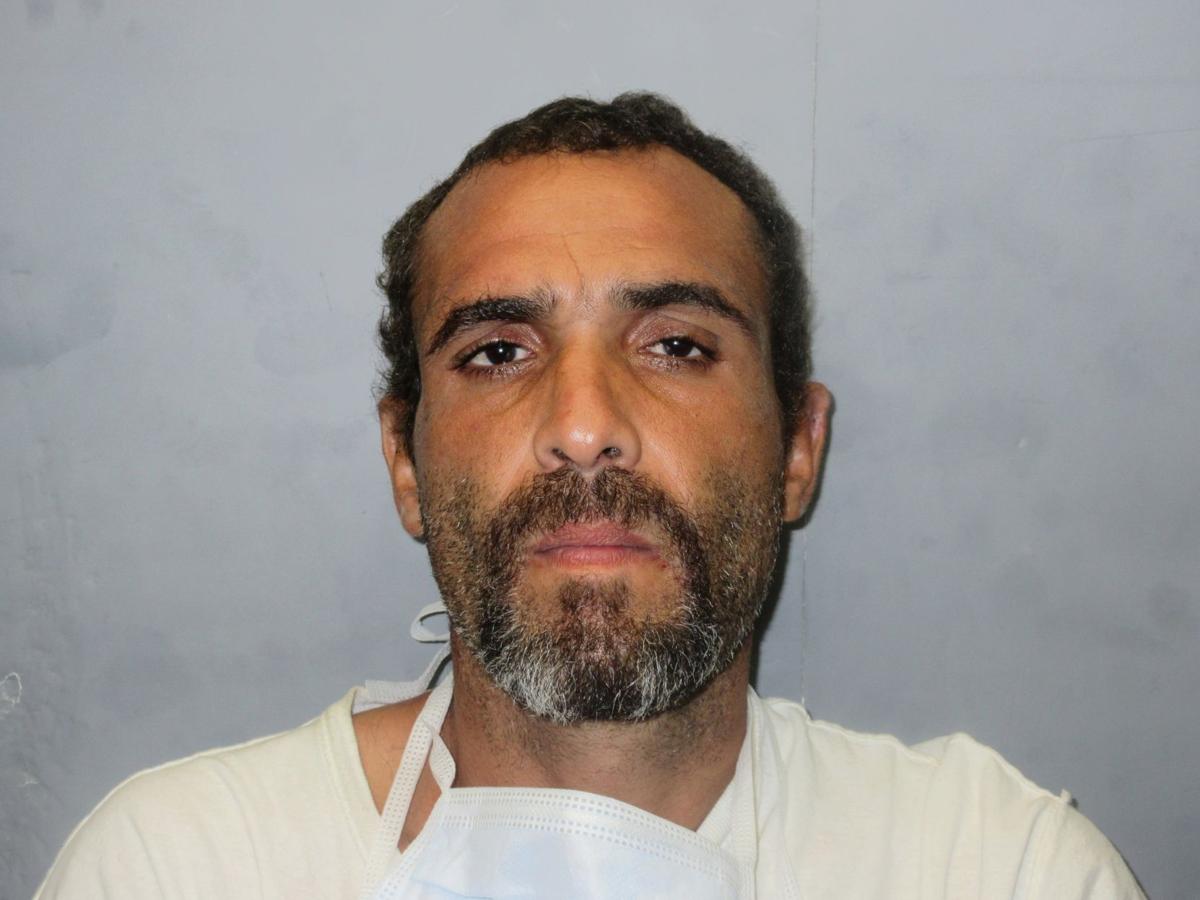 Alexander Sardinas, 37, of Tavernier is charged with kidnapping.

A 37-year-old Tavernier man turned away at the U.S. 1 checkpoint at Mile Marker 112.5 was arrested Thursday after kidnapping a 17-year-old girl in Homestead and forcing her to drive him through the checkpoint.

There were no reported injuries.

The case began Thursday morning when Sardinas and a 43-year-old Islamorada woman attempted to enter the Florida Keys in a rideshare taxi without proper identification or paperwork. They were turned around. Shortly thereafter, a Florida Highway Patrol Trooper responded to a domestic argument occurring on the side of U.S. 1 at Mile Marker 113. The Trooper gave Sardinas and the woman a courtesy ride to Florida City.

The pair then went to the Publix at 12 p.m. on Campbell Road in Homestead where they approached the victim in the parking lot. The victim has Monroe County plates and a Hurricane reentry sticker on her car. The victim told Detectives the male suspect, later identified as Sardinas, told her she was going to drive him and the female with him to Tavernier. Sardinas threatened to hurt the victim if she refused. Sardinas threated to hurt the victim if she touched her cell phone.

The victim drove south to the checkpoint at Mile Marker 112.5 where she provided her driver’s license with a Florida Keys address. The victim told Detectives she did not say anything to Deputies at the checkpoint about the man in the car threatening to harm her, because she was scared. The victim continued south to a gas station at Mile Marker 92, whereupon Sardinas exited the car. The female told the victim to drive her to a pharmacy in Tavernier. The victim dropped off the woman at the pharmacy. The victim then called a family member who notified law enforcement.

Detectives Cody Kerns and E.B. Askins of the Major Crimes Unit were assigned to investigate.

The FHP Trooper heard the be-on-the-lookout on the radio and recognized the descriptions of Sardinas and the female as the pair he had drove to Florida City earlier that day. He identified both over the radio. Deputies and Detectives searched the area near Mile Marker 92 and soon had Sardinas in custody. The female formerly with Sardinas was found shortly thereafter on Navajo Street in Islamorada.

Detectives Kerns and Askins conducted interviews where both Sardinas and the female gave conflicting stories on how and where they met the victim.  Furthermore, neither Sardinas nor the female denied being in the vehicle with the victim.

The victim was shown a photo lineup of and positively identified Sardinas as the man who kidnapped and threatened her.

Sardinas was taken to jail.

More arrests and charges may be pending in this case.

“I am relieved this suspect is currently sitting in jail and the young victim in this case was not seriously hurt,” said Sheriff Rick Ramsay. “I want to thank and commend my staff as well as our partners at the Florida Highway Patrol for quickly putting two and two together that resulted in a quick arrest.”