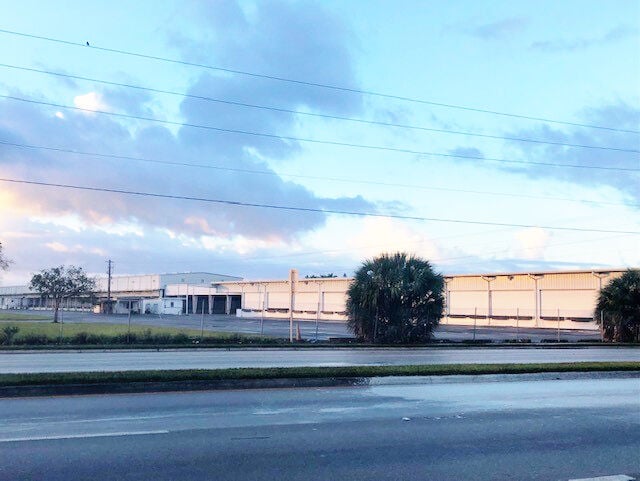 The rendering is an example of the type of retail and some office space proposed for Ocean Gate Village in Florida City. 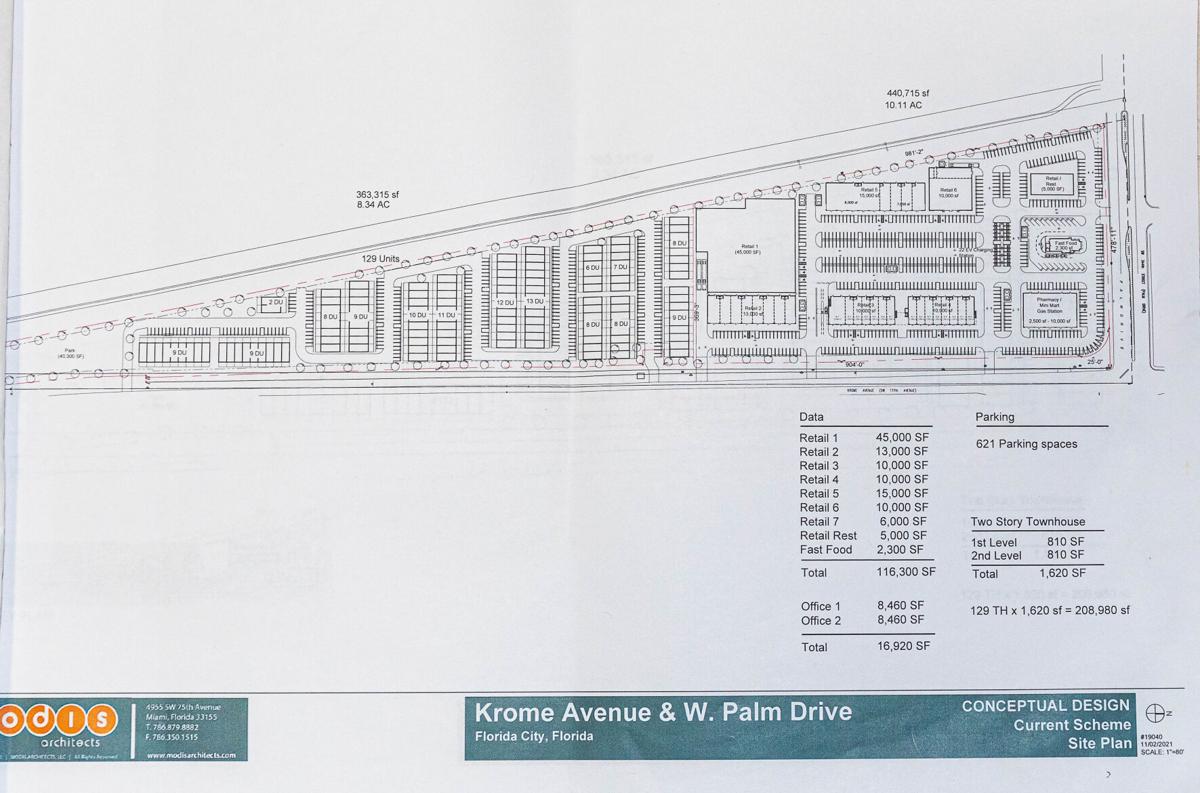 Image from Florida City presentation. The site plan for mixed-used Ocean Gate Village for Florida City will be located at 75 West Palm Drive and Krome Avenue.

Images from Florida City presentation. The site plan for mixed-used Ocean Gate Village for Florida City will be located at 75 West Palm Drive and Krome Avenue.

The rendering is an example of the type of retail and some office space proposed for Ocean Gate Village in Florida City.

Image from Florida City presentation. The site plan for mixed-used Ocean Gate Village for Florida City will be located at 75 West Palm Drive and Krome Avenue.

Images from Florida City presentation. The site plan for mixed-used Ocean Gate Village for Florida City will be located at 75 West Palm Drive and Krome Avenue.

Many things have changed in the life of Florida City Mayor Otis Wallace since he was a teenager riding his bicycle to an after-school job at one of the packing houses owned by the Stranos.

Serving continuously in the City for more than three decades may not have been a defined goal at the time nor could he have seen the future of a storm like Hurricane Andrew. Among recovery actions he took as Mayor after the devastation was to be instrumental in bringing Home Depot and Walmart to Florida City.

While numerous other large projects have followed the $100 million-dollar, multi-use Ocean Gate Village announced Tuesday, January 4, 2022 is what the Mayor has envisioned for years.

The purchase of the approximately eighteen acres of the Strano property at 75 West Palm Drive, Florida City, was confirmed in a brief initial meeting to discuss the proposed plans.

Among his remarks, Mayor Wallace said, “I’m pleased to announce a very exciting project of tremendous importance. The Ocean Gate Village will completely change the face of our charming little city. It’s a signature project. I’ve always lamented jobs going to the Keys and this will keep many of those jobs here. They closed the deal December 31st and this is January 4th; it’s a great way to start the New Year.”

An estimated 800 jobs will be generated to support the concept of grocery, entertainment, health, retail, banking, and offices that will cover more than 133,000 square feet.

According to a short press release, “The development will also be outfitted with 25 electrical charging and docking stations and several green areas. The new owners and Mayor Wallace welcome the opportunities that this venture brings and have been in discussions to bring several anchor stores and major brands to the area ensuring that there is something for everyone.”

Market-value two-story townhouses toward the back of the property are also anticipated.

The area with rows of warehouses, which is south of Palm Drive and west of Krome Avenue, has been essentially dormant for several years. The design of shops, restaurants, other businesses, and landscaped spaces will indeed provide a very different entrance to the City.

Both Mayor Wallace and Jon Ward, Director for the Community  Redevelopment Agency, explained retail was the primary need for the community to balance recent and on-going residential growth.

In a related aspect, Ward added this project would not have been possible had the proposed Turnpike Flyover proposal not been withdrawn. As reported October 8, 2021, “FDOT Backs Down from Florida City Bypass Plan”, concerned Homestead and surrounding residents joined Florida City officials to emphasize the severe economic impact the bypass/flyover would have on local businesses.

Details for Ocean Gate Village will be refined and timelines developed as the plans move through all required processes.