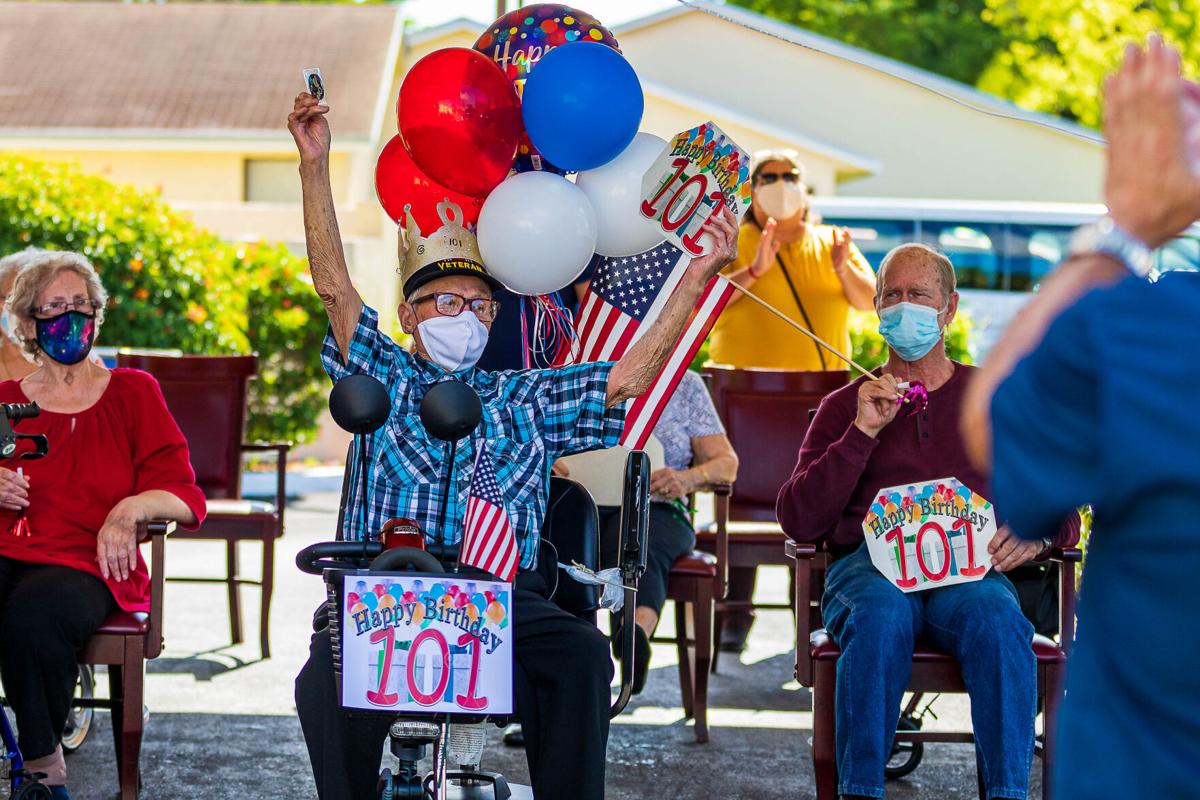 101-year-old Secundino Tosado acknowledges his birthday tribute from MAC Members and others. 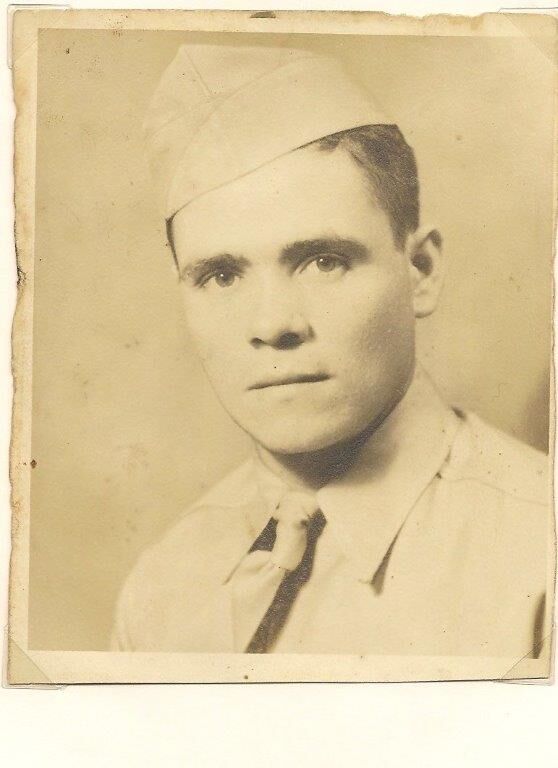 Private Tosado in uniform circa 1943. 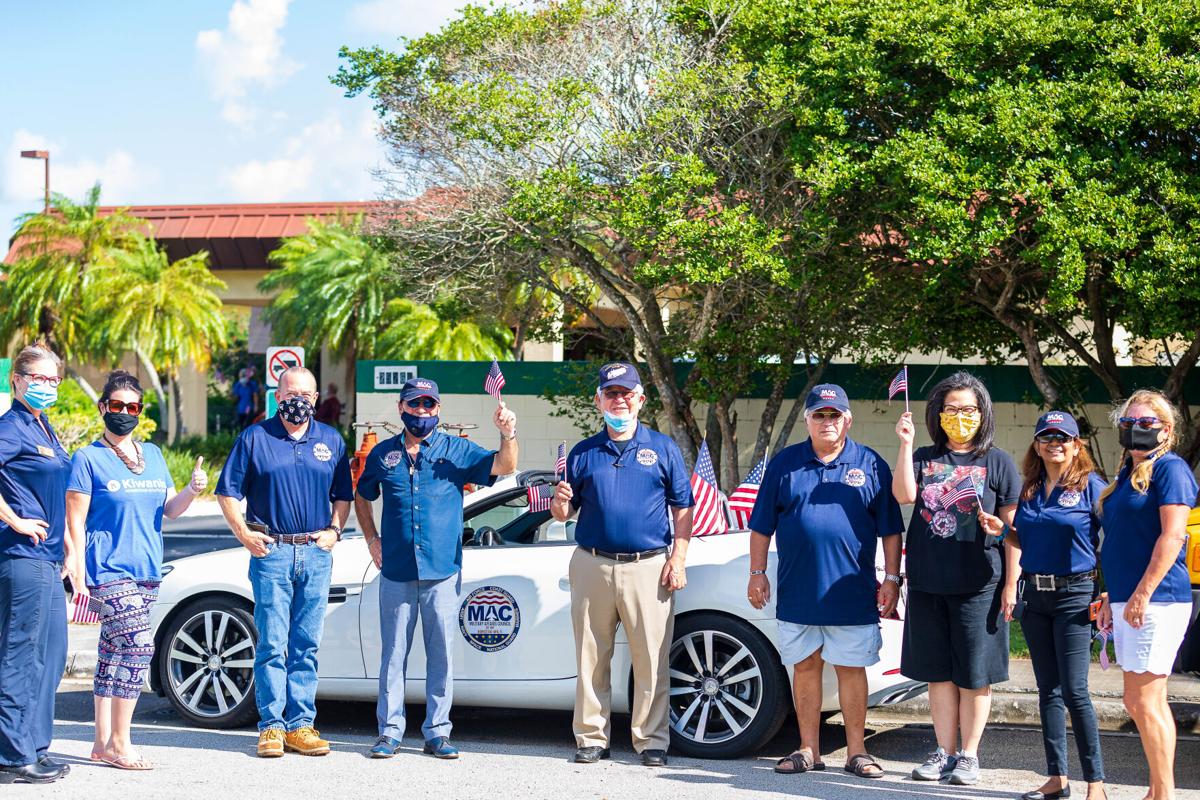 101-year-old Secundino Tosado acknowledges his birthday tribute from MAC Members and others.

Private Tosado in uniform circa 1943.

Tosado enlisted in the US Army in October of 1943 and underwent Basic Training at Camp Salinas (now Camp Santiago) PR. He served until demobilized in 1946 in the 766th Anti-Aircraft Artillery Battalion defending the vital Panama Canal.

Members of the MAC and Homestead Councilmembers Erica Avila and Larry Roth, Miami-Dade Police, military personnel from Homestead Air Reserve Base and members of the Homestead American Legion paraded past the facility main entrance blowing their horns and waving to Mr. Tosado and many of the facility’s residents. Tosado was so happy on his special day he stood up from his wheelchair and danced as all sang Happy Birthday to him.