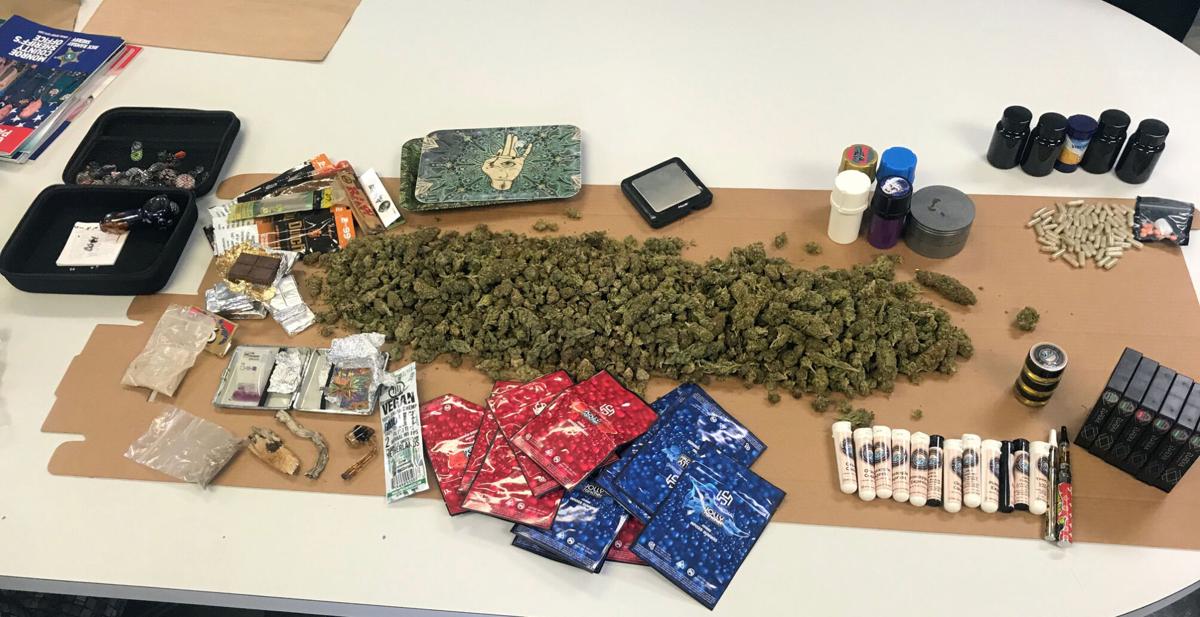 The illegal subtances found in the car of Heriberto De Jesus Hernandez. 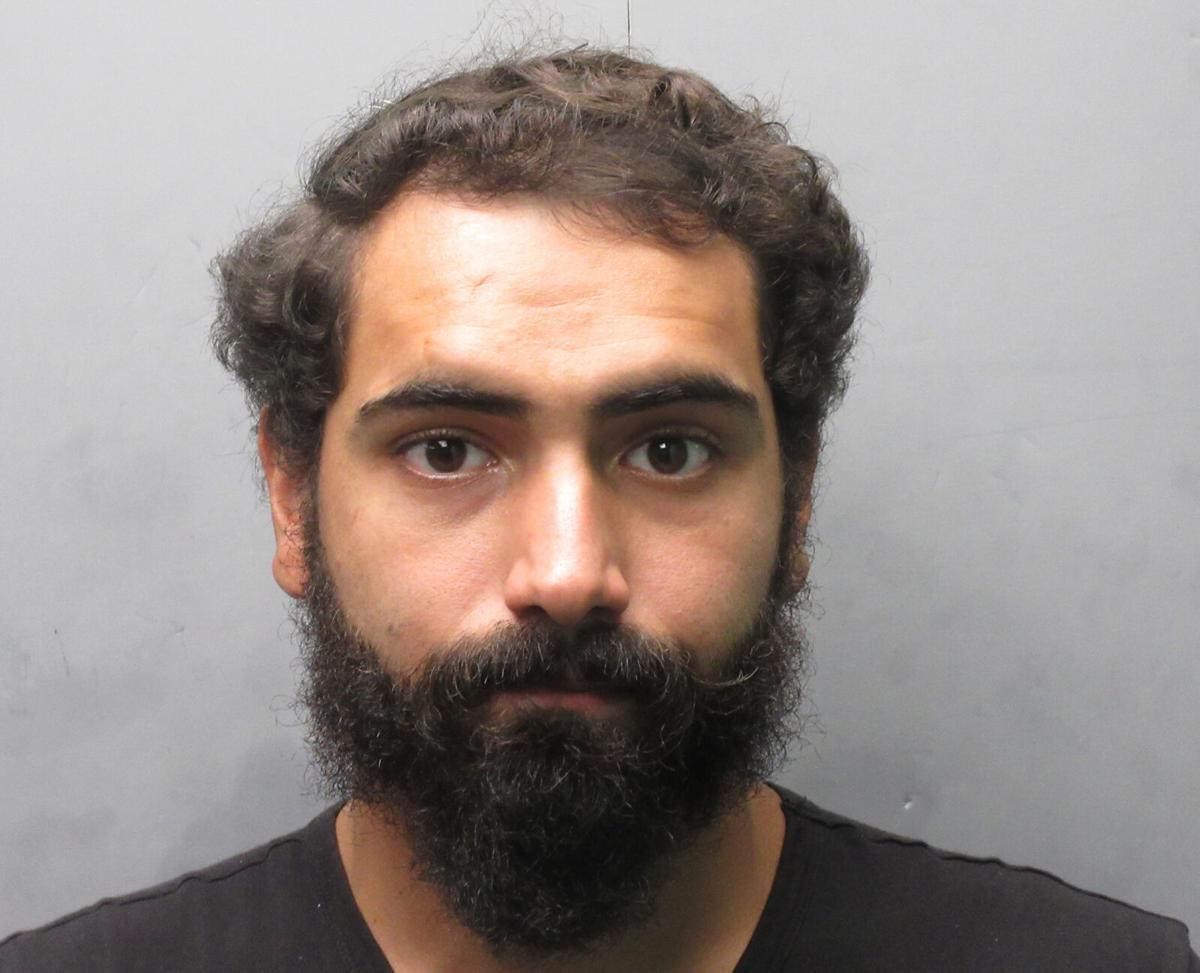 A 27-year-old Hialeah, Florida man faces multiple drug-related charges after he was found on Saturday in possession of a large amount of marijuana, hallucinogenic mushrooms, LSD and Ecstasy.

Heriberto De Jesus Hernandez was charged with possession with intent to sell marijuana, possession of hallucinogenic mushrooms, trafficking in MDMA

Sgt. James Hager was on patrol on U.S. 1 at approximately 10 a.m. when he received a be-on-the-lookout alert for a Ford sport-utility-vehicle driven by Hernandez. Hernandez has a suspended driver’s license. Sgt. Hager spotted the vehicle and stopped it on U.S. 1 near Mile Marker 104. There was an overwhelming odor of marijuana in the vehicle.

The following was found in the vehicle:

• 11 red pills to be sent to the lab for testing

• Pipes, rolling papers, a scale, more than 100 baggies and multiple unlabeled pill bottles among other items

Hernandez was taken to jail.