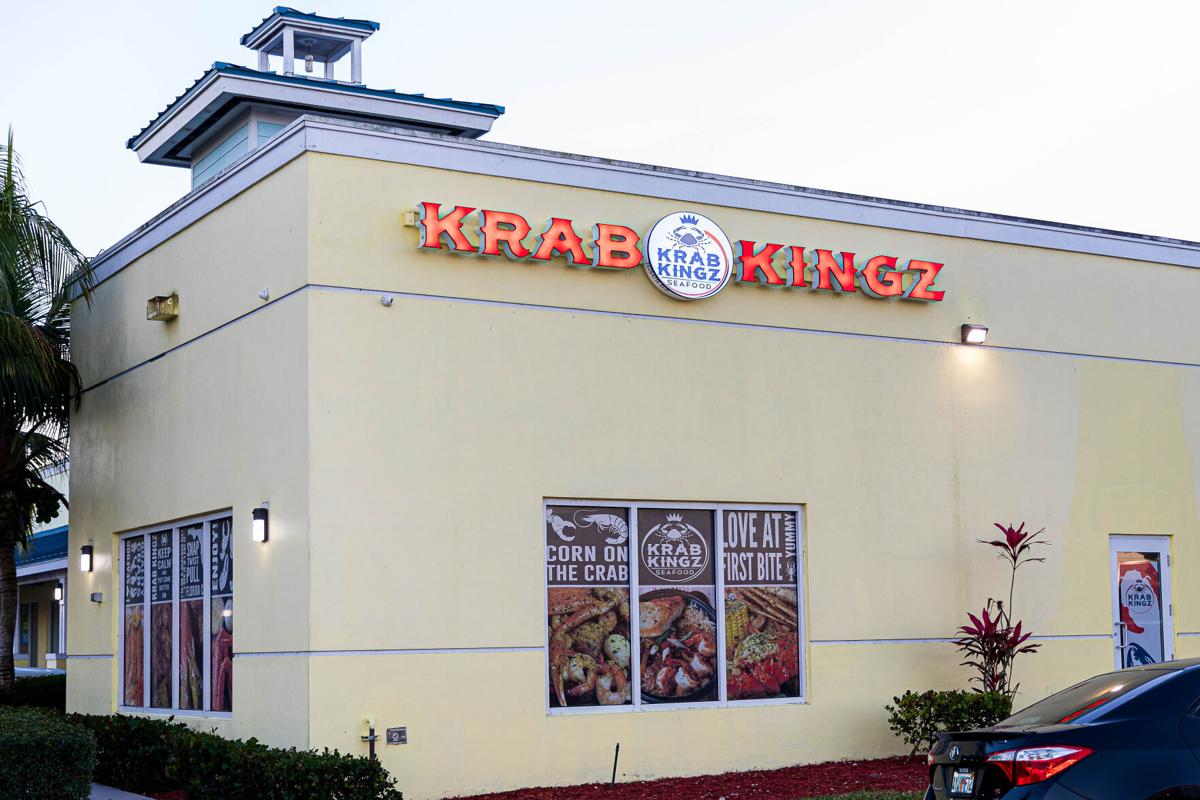 Krab Kingz is tucked into the right-hand corner of the Sailfish Landing shopping center in Florida City. 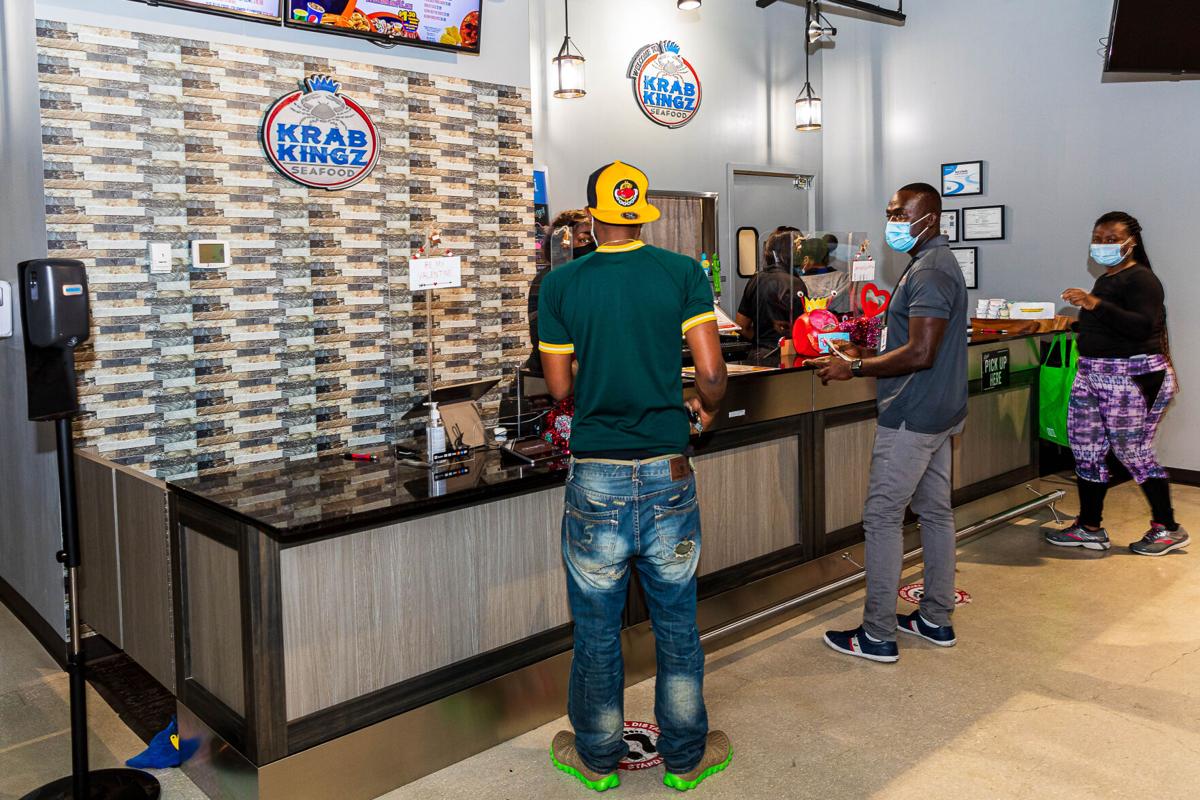 Homemade desserts from a local baker are part of the Krab Kingz menu.

Krab Kingz is tucked into the right-hand corner of the Sailfish Landing shopping center in Florida City.

Homemade desserts from a local baker are part of the Krab Kingz menu.

Opening a restaurant with no restaurant experience is not something most business schools would advise.

There are exceptions to every rule, however, although Wisberg and Myriam Pierre don’t refer to themselves as exceptional.

“You can accomplish anything you want if you work hard and put your mind to it,” is their philosophy. These are not merely words and they have good reason to expect this most recent endeavor will be as successful as their previous and on-going other businesses.

The story begins when the Pierres brought young Wisberg from Haiti. As with so many immigrants, they began in farm work; his mother in a packing house and father in the fields. They moved on from that, yet with the same strong work ethic and faith they instilled in their son.

A graduate of South Dade High School, football took him to college in California. He studied computer technology and embraced a lifelong recognition of the value of vocational training.

Returning to the area, he taught at Job Corps for almost a decade where he urged students to choose whatever path was right for them. Pierre strongly advocates for students to understand they can receive technical certifications in a wide range of fields in one-to-two years and go immediately to work in well-paying jobs. College is an option they can pursue when and if they are ready.

In leading by example, he has always held more than one job to include IT network support and computer repair on the side or working in agriculture with one of the farmers for a time.

On a personal note, he renewed a friendship with Myriam in 2000 when they met at a party. They had known each other when they were younger as she would visit with her mother in Homestead each summer. Both single parents at this stage of their lives, the relationship blossomed into marriage.

In 2012 a former student contacted, “Mr. Pierre”, as he still called him and suggested he apply for an Information Technology job at the NBC Channel Six office in Miramar. That drew him away from Job Corps and in the meantime, the couple established a small cleaning business with three employees. Growth and government contracts followed when they were subcontracted by a larger company. Their superior performance resulted in more contracts. At their peak, they had work in multiple states as distant as California and almost 400 employees.

Circumstances caused them to be in Jacksonville at different times and in searching for seafood they found a Krab Kingz. While enjoying their meals, a map showing where franchises were located started the thought of entering into something else new. They spoke with the manager who was the sister of the franchise owner. The phone call with the owner became a “small world moment” as he, too, was a former Job Corps student of “Mr. Pierre”.

The couple decided to invest and explained why not having a specific restaurant background wasn’t an impediment for them.

“The advantage of a franchise is the menu and other details are already established.”

They knew how to manage employees, a business, and deliver customer service. The location they selected in 2018 in Sailfish Landing Shopping Plaza in Florida City required a significant buildout to be ready as a restaurant with an anticipated 2020 completion. With the cleaning business doing well, they also made the decision for Wisberg to leave the job in Miramar. When they went to visit friends in Memphis, they spoke enthusiastically about their plans. The husband of the couple they were visiting was looking to perhaps change careers and those conversations led to the Pierres entering into partnership to open two Krab Kingz in Memphis even before the October 31, 2020 opening in Florida City.

“We welcome everyone who comes in,” they said of their business approach. “We have strict standards for cleanliness and quality.”

They currently have twelve employees and source as much as possible from neighboring small businesses.

“Our desserts are from a local baker.”

For items that require use of a larger supplier they have a firm rule about buying only American products.

“This country may have issues, but hands down it’s still the greatest country in the world.” They are both active Christians and have done mission work in impoverished countries. “When you travel as much as we have, it gives you a different perspective.”

The seemingly tireless couple have encountered setbacks as does anyone who takes on a challenge. “You can still accomplish so much,” Myriam said. “Focus on your dreams and goals and helping your community.”

The restaurant offers dine-in, carryout, and delivery Tuesday through Sunday, 11:30 a.m. to 9:00 p.m. with boiled and fried seafood options and flavored butters as a special touch. They have chicken, pasta and Po-boy sandwiches to round out the menu.